Greg Wittstock set a new world record last year for the highest number of bench press reps performed underwater, cranking out 43 on a 110-pound barbell. In his latest video, YouTuber Tyler Oliveira and his friends perform sets of 5 bench press reps in a pool, starting out with a humble 45-pound bar and working their way up through the weights, 5 reps at a time, to see what their lifting limit is when completely submerged.

“The first rep was surprisingly easy, this thing is extremely light underwater,” Oliveira says, marveling at his own “Hulk-like strength.” He moves up to 95 pounds, recruiting his bodybuilder pal Nick to demonstrate proper technique.

“I felt really comfortable, maybe it’s all about form and position,” says Nick. “It’s not that it’s heavy, it’s just that I can’t breathe.”

They raise the weight to 115 pounds, and then 135 pounds, where Nick tries to max out, but drifts further and further down the bench until he’s unable to rack the bar, very closely avoiding a nasty accident.

“In reality, it’s quite difficult to breathe underwater, stay balanced, and crank out those reps without drowning,” says Oliveira. But they forge on, raising the weight to 155 pounds, which is actually more than some of them weigh. It is here that they start to feel the physical toll.

Oliveira actually reaches a PR during the underwater challenge, with 5 reps of 185 pounds. “Never in my life have I lifted that much,” he says. He tries to go even further and bench 205 pounds underwater, but “literally crumbles” under the additional weight. “I continued to fail again and again,” he says. “My limit had apparently been reached.” His pals carry on without him, benching 225 pounds, then 250 pounds, before reaching their own limits.

Lifting weights while underwater can have a number of benefits: for instance, it places less strain on the joints, as the body is more buoyant than it would be under ordinary circumstances. Additionally, the effort involved in retaining a fixed position means that any underwater workout doubles as a core workout. But as Oliveira and co. discovered, knowing when to come up for air is the most important thing. 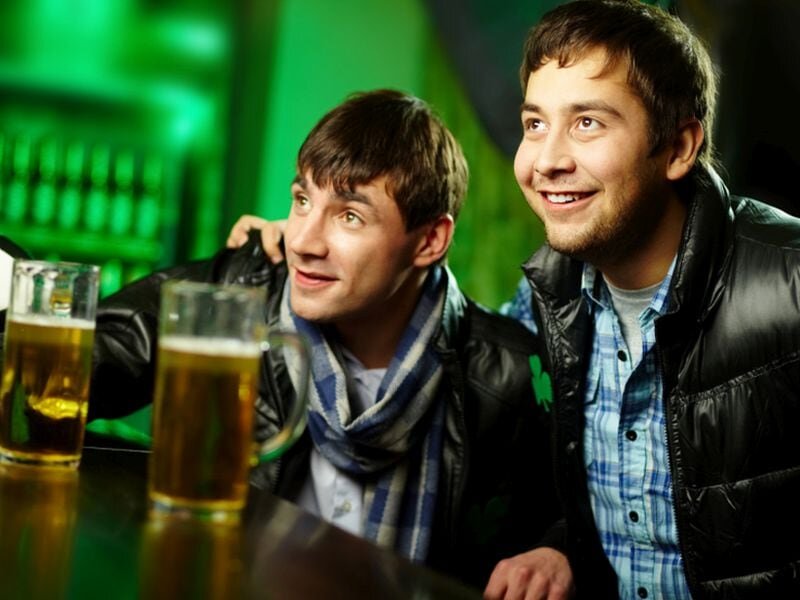 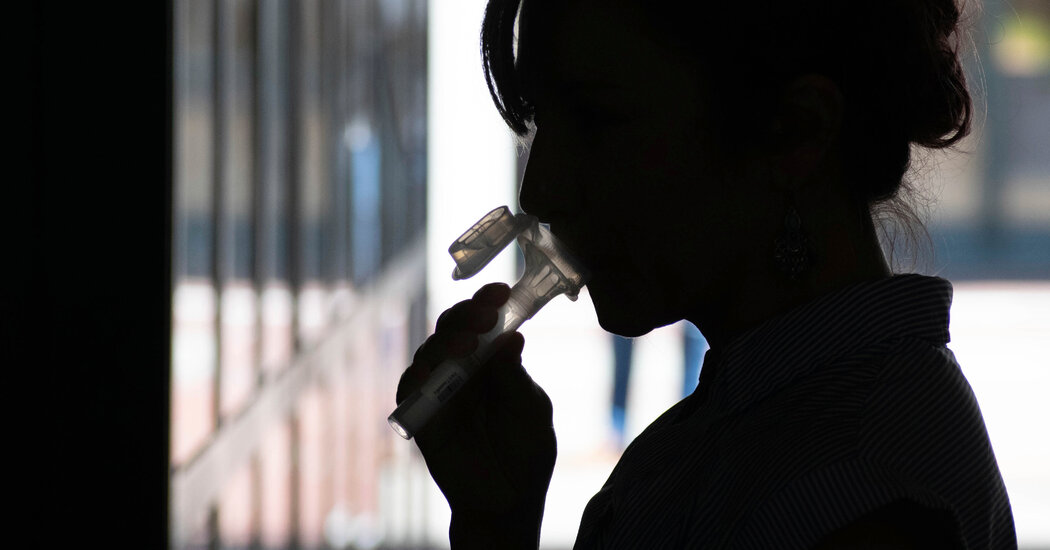 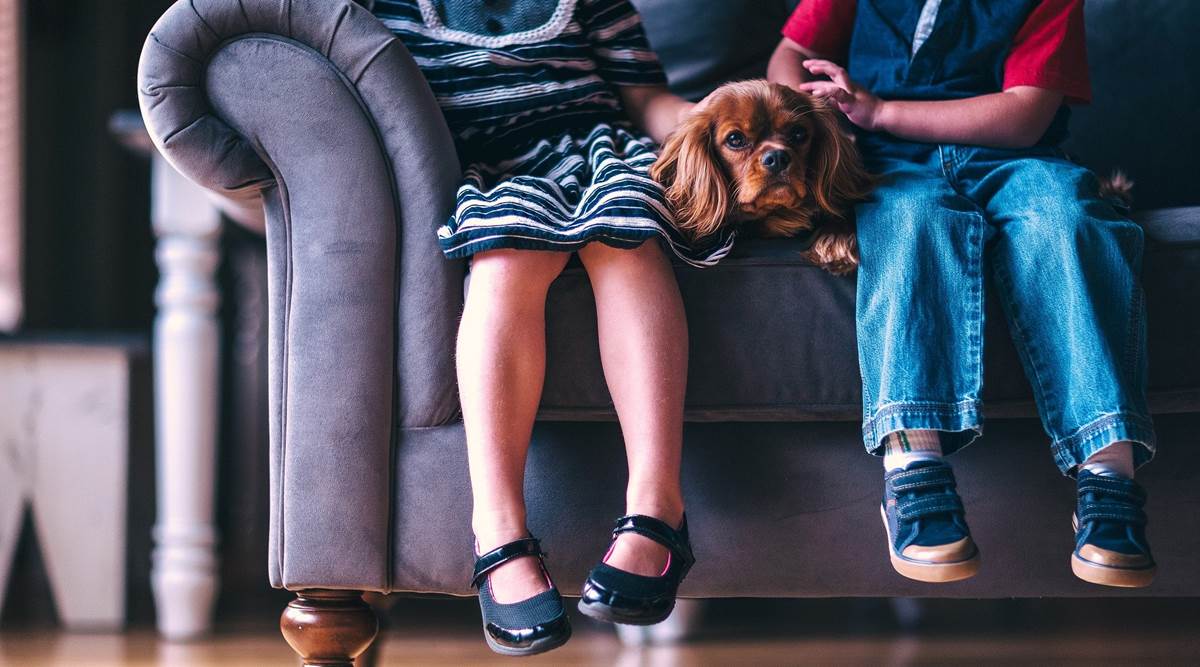 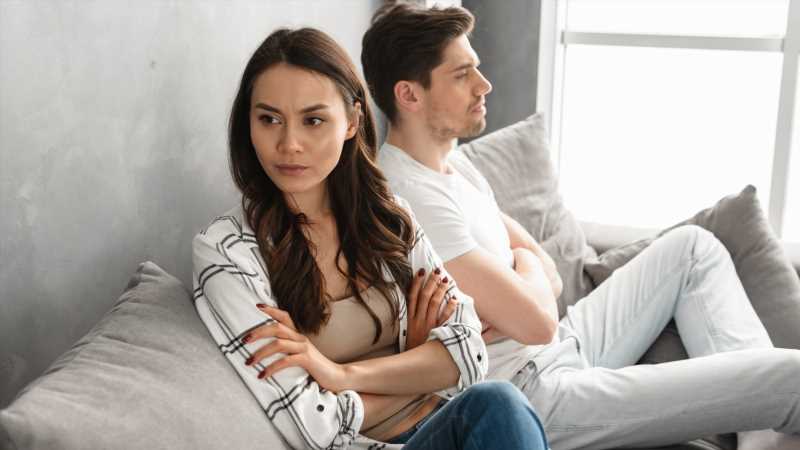 The body language tell that reveals a lot about your relationship

The truth about Amazon’s fake reviews
We and our partners use cookies on this site to improve our service, perform analytics, personalize advertising, measure advertising performance, and remember website preferences.Ok