Family of five! Anna Kournikova gave birth to her and Enrique Iglesias’ third child last month after keeping her pregnancy a secret.

“My Sunshine 01.30.2020,” the singer, 44, captioned a Thursday, February 13, Instagram photo of himself holding their newborn in the hospital.

As for whether the former tennis player, 38, gave birth to a boy or a girl, Julio declared that a “secret.” 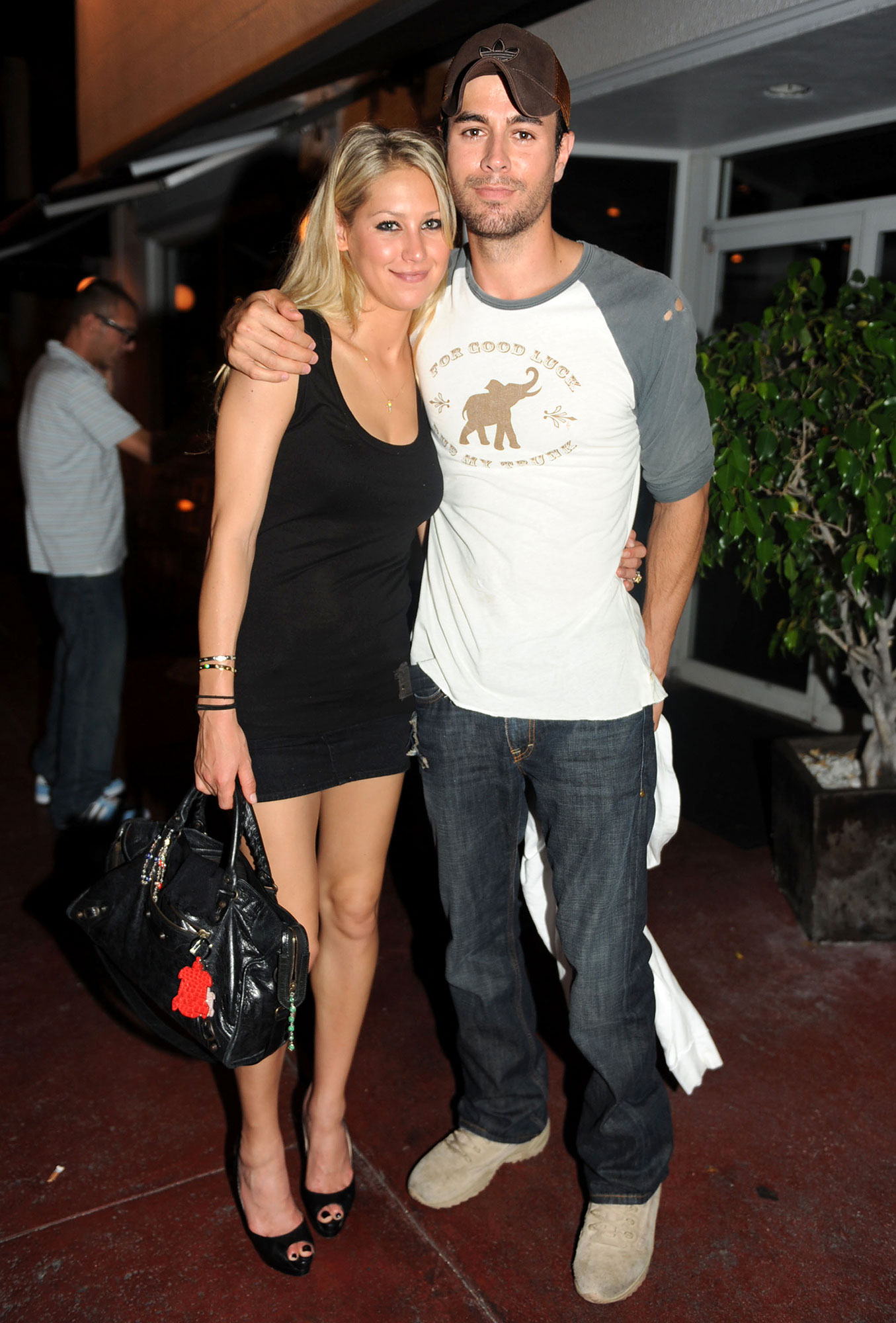 The “Forever Love” singer’s admission came a week after the Russian athlete was seen boating in Miami with a baby bump.

She and the Grammy winner welcomed their 2-year-old twins, Nicholas and Lucy, in December 2017. Last month, Kournikova shared rare footage of the little ones running in an adorable Instagram video.

The couple have been dating since they met on the set of Enrique’s “Escape” music video in 2001. While the former reality star wears a yellow diamond on her ring finger and the “Bailando” singer has previously called her his “wife” during a performance, the pair have yet to tie the knot.

“We’re just as happy,” Enrique told The Sun in 2017. “There comes a point when you’ve been with someone for a certain amount of time and I believe that you are like, married. I guess the only difference is that we haven’t walked down the aisle.”

Since he and the former Biggest Loser trainer became parents, their romance has been stronger than ever, the actor gushed to the outlet in October 2018.

Enrique went on to say, “There are days when I’d be lying if I said that stopping [my singing career] didn’t cross my mind. That probably could become a reality in the near future. Maybe. I don’t see myself [doing] anything other than a few albums and that’s it. Then, never doing anything again other than being a dad.”