What are the ethics of baby gene-editing?

A Chinese scientist’s stunning claim he has pioneered the world’s first genetically modified baby has suddenly made the eternal debate over ethics and emerging scientific capabilities pressing and real.

Should everything that becomes technically possible be carried out? For most ethicists the answer is no—but the tricky part is whether it can be prevented.

“It’s obvious that everything that is technically feasible is not ethically desirable,” said Cynthia Fleury, a member of the French Ethics Committee.

“But to resist that, in a context of deregulated scientific competition, is structurally destined for failure.”

It’s a question as old as science: Are ethics condemned to constantly nip at the heels of advances that burst forth and take a head start?

Certainly the case in China has brought the debate to the fore.

That country’s National Health Commission has ordered a probe into the baby gene-editing announced by scientist He Jiankui, in which he claimed to have tinkered with the DNA of twin girls born a few weeks ago to prevent them contracting HIV. China’s government said it was opposed to the experiment, while the scientific world erupted in uproar.

The alleged breakthrough has not been verified. And, after a backlash, He said his trial has been suspended and he has disappeared from public view.

“Good science is not just about generating knowledge in a vacuum. Context and consequences are vitally important, and the consequences of this irresponsible action may be dire indeed,” said Dr Sarah Chan, of the University of Edinburgh. 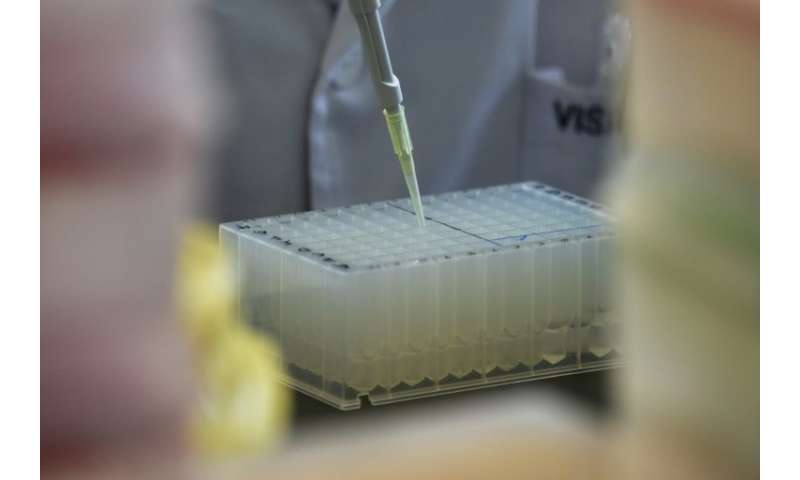 For all the condemnation, however, it is important to note that many objections were not over the principle of human genetic modification as such, but rather over the way the experiment was carried out.

For instance: it was conducted outside of typical institutional structures, by a lone scientist acting in a way seen by many as premature given the technology used.

He said he employed CRISPR, a technique which allows scientists to remove and replace a strand with pinpoint precision.

But the consequences of the technique are not yet fully known—particularly whether genetic slicing and splicing like that carried over from one generation to the next, with unpredictable effects. The fear is that reckless application of CRISPR might create “monsters”.

Another ethical violation raised is that the aim of He’s experiment was to protect the babies against AIDS and not to try to cure them of a life-threatening disease.

“Trying to rush the technology”

The concern of the scientific community is that by stepping across established ethical red lines, ensuing public suspicion could crush a field of very promising research.

While CRISPR might spark unease of a future for humanity straight out of an Aldous Huxley novel, it also bears enormous hopes of being able to treat genetic infirmities.

“Trying to rush the technology forwards, skipping vital scientific and ethical steps, could end up setting us all back,” warned Dr Kathy Niakan, a biologist at the Francis Crick Institute in London. 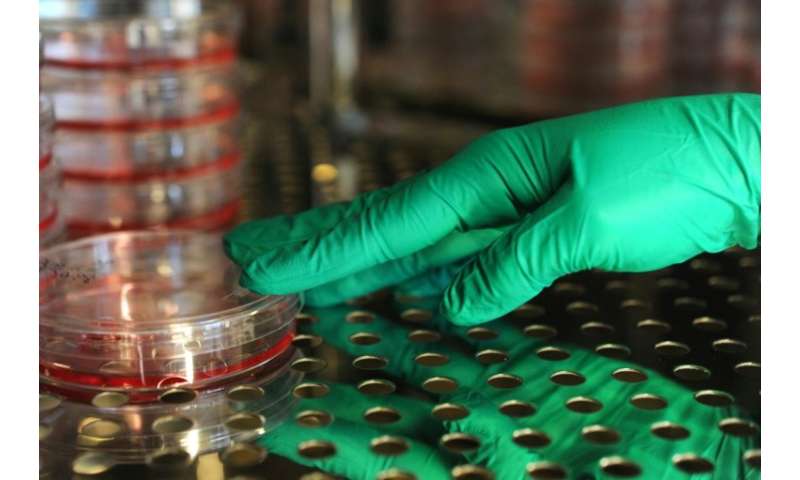 Yet that view in itself shows just how far ethics have evolved to the pace of scientific change.

For many decades, the idea of modifying human genomes was simply unthinkable. Now, several international scientific organisations conceive of it being possible, within a rigorous framework.

“You can’t just say that something is taboo and that’s that, you can’t ever think about it again,” Anne Cambon-Thomsen, a specialist in immunogenetics and health ethics, and emeritus head of research at France’s CNRS national scientific research centre, told AFP.

“An essential point of our humanity is to be able to react by thinking about what is made possible by our technical abilities,” said Cambon-Thomsen, who is part of a European Group on Ethics in Science and New Technologies that advises the EU.

Such a shift in acceptance has already been seen, for example, in the field of organ transplants.

Yet human cloning, at present, still remains an intolerable premise. According to Cambon-Thomsen, that’s because “we have difficulty in showing some sort of (medical) advantage in cloning”.

Following the storm sparked by He Jiankui’s announcement, scientists are calling for an international treaty on gene-editing.

But agreeing global regulation “isn’t easy because cultures are different—we don’t think of human beings in the same way in China as in the West,” observed Thierry Magnin, rector at the Catholic University of Lyon.

Related posts:
Personal Health are, baby, ethics, gene-editing?, of, the, What
Health Problems