You’ve probably heard of flesh-eating bacteria, which can cause a deadly infection called necrotizing fasciitis. The technical term for this flesh-eating bacteria is Vibrio vulnificus, or V. vulnificus and there are two ways you can be exposed to it: By coming into contact with it in the water or by eating seafood that’s been contaminated with it. Up until very recently, necrotizing fasciitis infections have been associated with warmer beach destinations such as those of South Florida. This is because V. vulnificus lives in waters with surface temperatures higher than 55.4 degrees Fahrenheit. But researchers are now warning that, due to global warming, we could start seeing more of this flesh-eating bacteria in typically cooler areas like New Jersey.

In fact, we already are seeing more of it in the Delaware Bay area, according to a report published yesterday in the Annals of Internal Medicine.

In the eight years leading up to 2017, Cooper doctors saw only one V. vulnificus infection at their hospital. But during the summers of 2017 and 2018, they saw five V. vulnificus necrotizing fasciitis infections.

Katherine Doktor, MD, lead author of the new analysis, tells Health, “The Vibrio bacteria like warm water. Usually, it’s found in the Gulf Coast.” But when she and her coworkers started noticing more cases of V. vulnificus in New Jersey, they decided to notify the public that beachgoers and physicians should know about the trend. “Given our findings, we wanted other clinicians to be aware they might be seeing Vibrio infections [in] cooler places, and they should be aware of it,” Dr. Doktor says.

But if you’ve got plans to hit the beach near Delaware Bay—or somewhere warmer—this summer, don’t panic. The likelihood of you or a family member falling ill with an infection caused by flesh-eating bacteria is low. But people with the following health conditions are more at risk: liver disease, diabetes, and any illnesses that decrease immune system function. (Certain cancer treatments can do this.)

There are a few steps you can take to protect yourself. First of all, you should be conscious of any open wounds on your body—even those as small as a minor cut—before diving in. Consider slapping a waterproof bandage on those wounds before you go for a swim. Additionally, Dr. Doktor says, if you are immunosuppressed, avoid eating undercooked or raw shellfish. Lastly, since crabbing is somewhat of a cornerstone in the Delaware Bay region, Dr. Doktor recommends participating in the activity cautiously. “If [you] do go crabbing, wear gloves when shucking the crabs,” she says. And if you end up wading in the water while crabbing, put your shoes on. Specifically, Dr. Doktor says you should wear boots that will protect your legs.

Again, the chances of developing an infection from flesh-eating bacteria are quite slim. But it can’t hurt to be prepared as you head to the beach during the next few months. 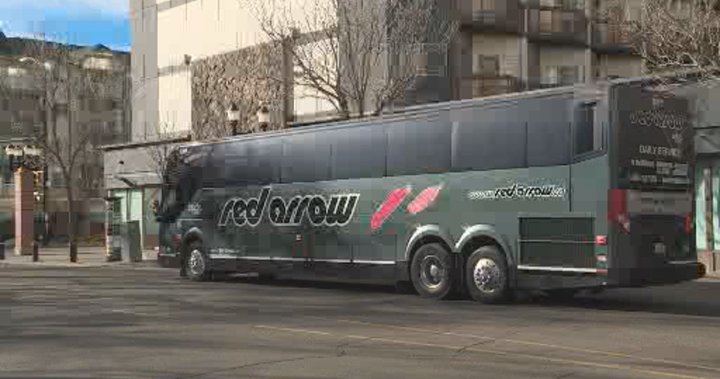