University researchers finds that scaling up use of methadone and buprenorphine—medications for treating opioid use disorder known as opioid agonist therapies (OATs)—could greatly reduce HIV transmission rates and prevent deaths in Ukraine, where the disease is epidemic among people who inject drugs.

The study was published in The Lancet.

Annual new HIV infections in Ukraine—home to Eastern Europe and Central Asia’s second largest HIV epidemic—rose from 9,500 in 2010 to 12,000 in 2018, according to the study. New infections are likely to increase by approximately 60,000 over 10 years without additional interventions.

The researchers found that treating at least 20 percent of people with opioid use disorder who inject drugs—the minimum recommended by the World Health Organization—could, over 10 years, prevent more than 10,000 new HIV infections and nearly 18,000 new deaths.

Currently, only 2.7 percent of people who inject drugs in Ukraine receive OATs, despite their proven effectiveness.

“Opioid agonist treatments are one of the most effective treatments for opioid use disorder and preventing HIV infections,” said co-author Lynn Madden, a Yale postdoctoral associate in internal medicine and head of a foundation focused on substance use disorders and mental illness. “In addition to treating opioid dependence, it substantially reduces drug use and injection frequency, lowers HIV transmission rates, and prevents death, including death due to overdose,” she said.

Senior author Alexei Zelenev, Yale associate research scientist in medicine, said the healthcare system in Ukraine needs modernization, and HIV testing needs to be expanded, as only 56 percent of the population with HIV are aware of their infected status.

Researchers obtained HIV epidemic profiles and regional data—including OAT treatment—for 23 regions in the Ukraine. Their mathematical model evaluated the efficiency of current OAT treatment programs and assessed the effect of expanding those programs to treat 20 percent of the drug-injecting population.

Taking into account regional differences, the study showed that scaling up OAT in regions with large populations of people who inject drugs—like Dnipropetrovsk, Odessa, and Kyiv—would lead to the greatest reductions in infections and death, but that smaller regions not covered by the U.S. President’s Emergency Plan for AIDS Relief (PEPFAR) remain highly vulnerable to HIV outbreaks and need to be considered when allocating resources.

PEPFAR is the U.S. government’s response to the global HIV/AIDS epidemic.

In addition to expanding capacity at existing treatment sites, he said that expansion of addiction treatment into primary care clinics, as well as through take-home pharmacy prescriptions, can offer pathways for increased access to effective treatment.

“The expansion of OAT has not been adequate,” he said.

Amid the ongoing military conflict with Russia, Ukraine faces a difficult financial situation that exacerbates the public health crisis.

Frederick Altice, professor of medicine, epidemiology and public health at Yale, and a co-author, said the study reveals the importance of scaling up evidence-based treatments to prevent new HIV infections and death.

“Ukraine is a major country in the Eastern European and Central Asian region, the only region globally where new HIV infections and HIV-related deaths remain increasing,” he said. “Findings from this study have important implications for other countries throughout the region where the HIV epidemic is similar. In nearby Russia, new HIV infections and deaths are increasing faster than in any other country in the region due to their complete bans on OATs—one of the greatest HIV prevention tools we have available to us.” 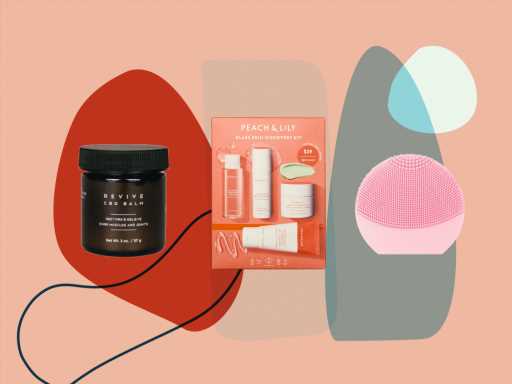 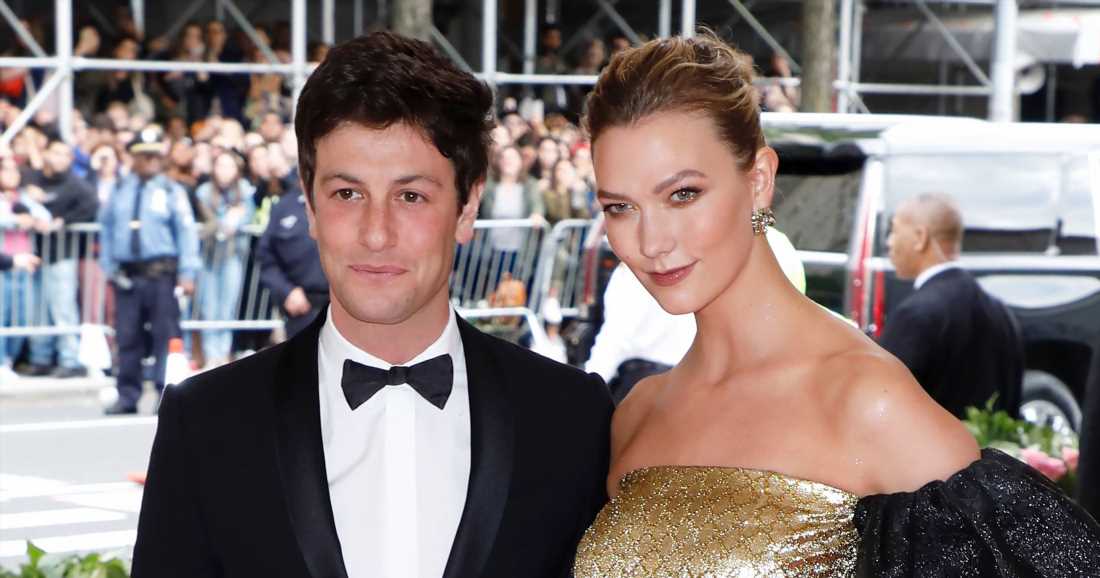 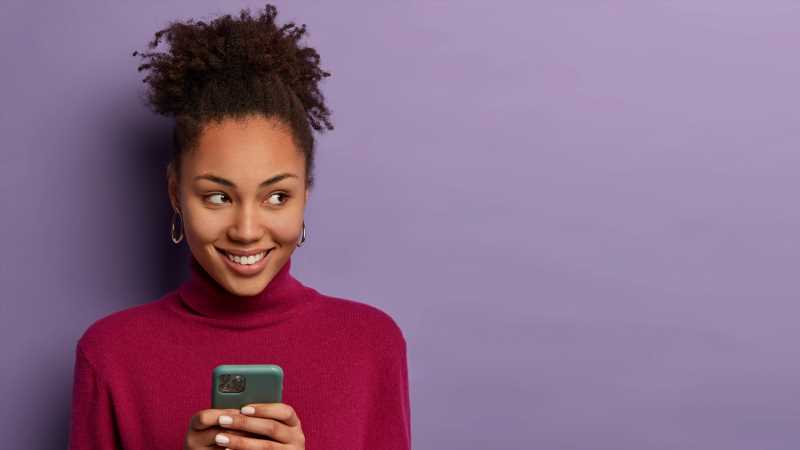 The real reason Bumble is such a hit 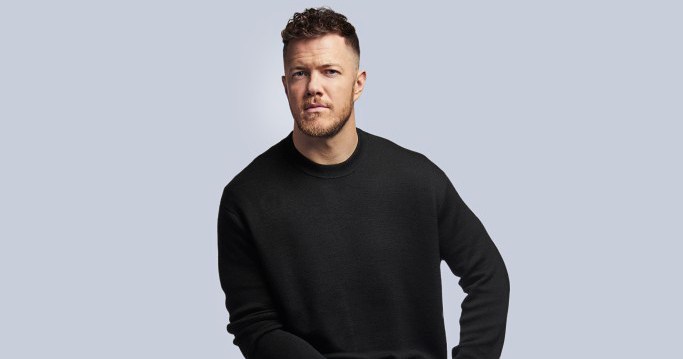 Imagine Dragons' Dan Reynolds Reflects on His AS Diagnosis and Chronic Pain
We and our partners use cookies on this site to improve our service, perform analytics, personalize advertising, measure advertising performance, and remember website preferences.Ok