Is ivermectin safe during pregnancy? 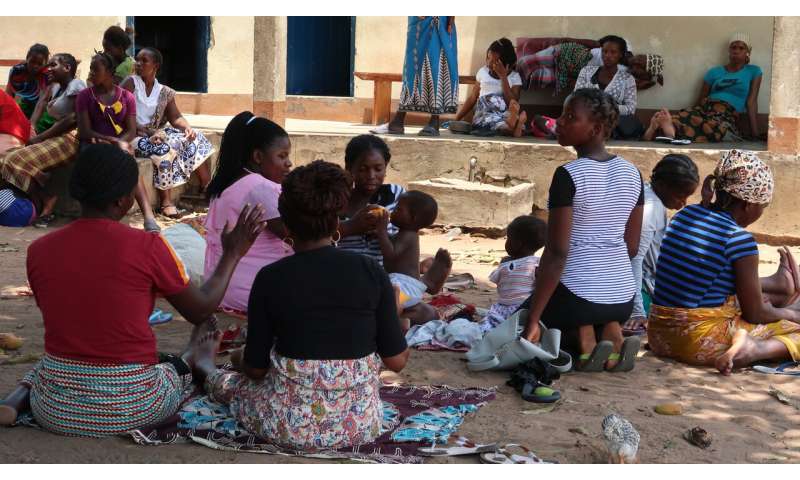 Is it safe to give ivermectin to pregnant women? In order to answer this question, researchers from the Barcelona Institute for Global Health (ISGlobal), an institution supported by “la Caixa,” conducted a systematic review and meta-analysis of studies that reported cases of accidental exposure to the drug among pregnant women. The conclusion of the analysis, published in The Lancet Global Health, is that there is not sufficient evidence to support the safety of ivermectin administration during pregnancy.

Ivermectin was shown in the 1980s to be highly effective against onchocerciasis, or river blindness, a devastating disease caused by a parasitic worm and transmitted by flies. Since then, about 3.7 billion doses of ivermectin have been distributed in mass drug administration campaigns aimed at eliminating the disease. Given its efficacy in treating other parasitic diseases such as lymphatic filariasis, strongyloidiasis, scabies, and soil-transmitted helminthiasis, and its potential use against malaria-transmitting mosquitoes, its use is expected to increase in the future.

Despite the drug’s multiple health benefits, pregnant women are typically excluded from ivermectin administration due to its potential effect on the foetus. However, no formal evaluation of the drug’s safety during pregnancy has been performed to date. “Weighing the risks and benefits of giving ivermectin to pregnant women is key for informing public health policies,” explains Patricia Nicolás, ISGlobal researcher and first auhor of the meta-analysis. “In this study, we evaluated existing evidence for serious adverse events after inadvertent exposure in pregnant women,” she adds.

From over 140 reports identified, six studies, including one clinical trial, were included for analysis. These studies, published between 1990 and 2004 and performed in six African countries, included a total of 893 pregnant women who received ivermectin during pregnancy. No evidence was found for increased risk of neonatal deaths, preterm births or low birthweight. Some evidence was found for spontaneous abortions, stillbirths, and congenital anomalies, but the number of cases was too low to be conclusive—fewer than 100 women were exposed during the first trimester, when the foetus is expected to be more vulnerable to the drug’s effect.