LOL! Amy Schumer Jokes Her Boobs 'Should Be Nominated for a Sag Award'

It’s awards season — and Amy Schumer has a new category in mind.

“I should be nominated for a sag award #notwheretheyoncewere,” the comedian, 38, captioned a pair of pictures on Monday, January 20, via Instagram. In the first shot, the actress stared at the camera while pointing at her gray sweater. She zoomed in on her chest in the second. 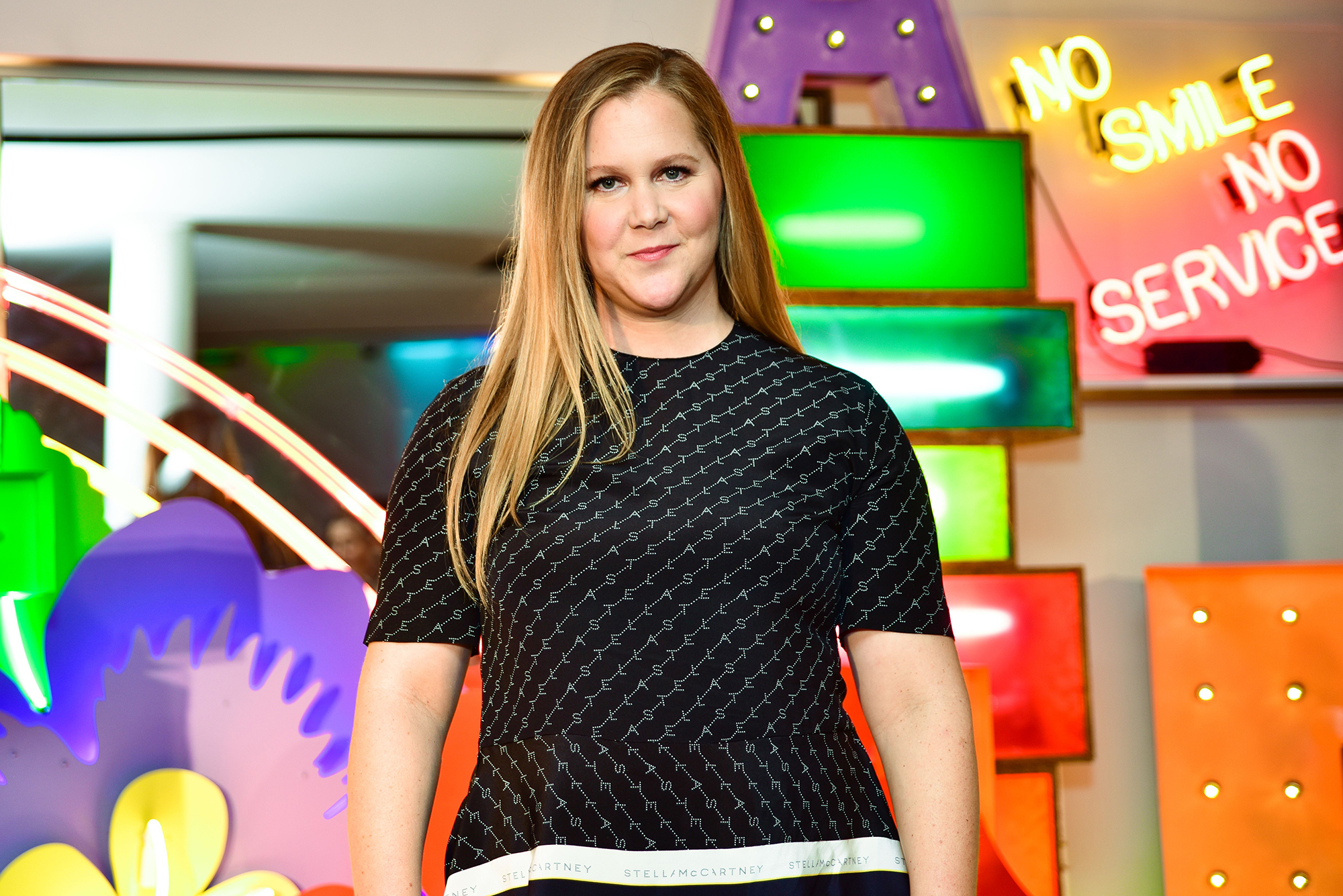 The I Feel Pretty star, who did not attend the Screen Actors Guild Awards on Sunday, January 19, opened up about breast-feeding her 8-month-old son, Gene, last month.

“He didn’t latch, and I just didn’t feel that push to make that happen,” the New York native said during a December episode of the “Informed Pregnancy” podcast. “I pumped for the first month or something and then I was like, ‘This is not for me.’ I didn’t want to do it.” 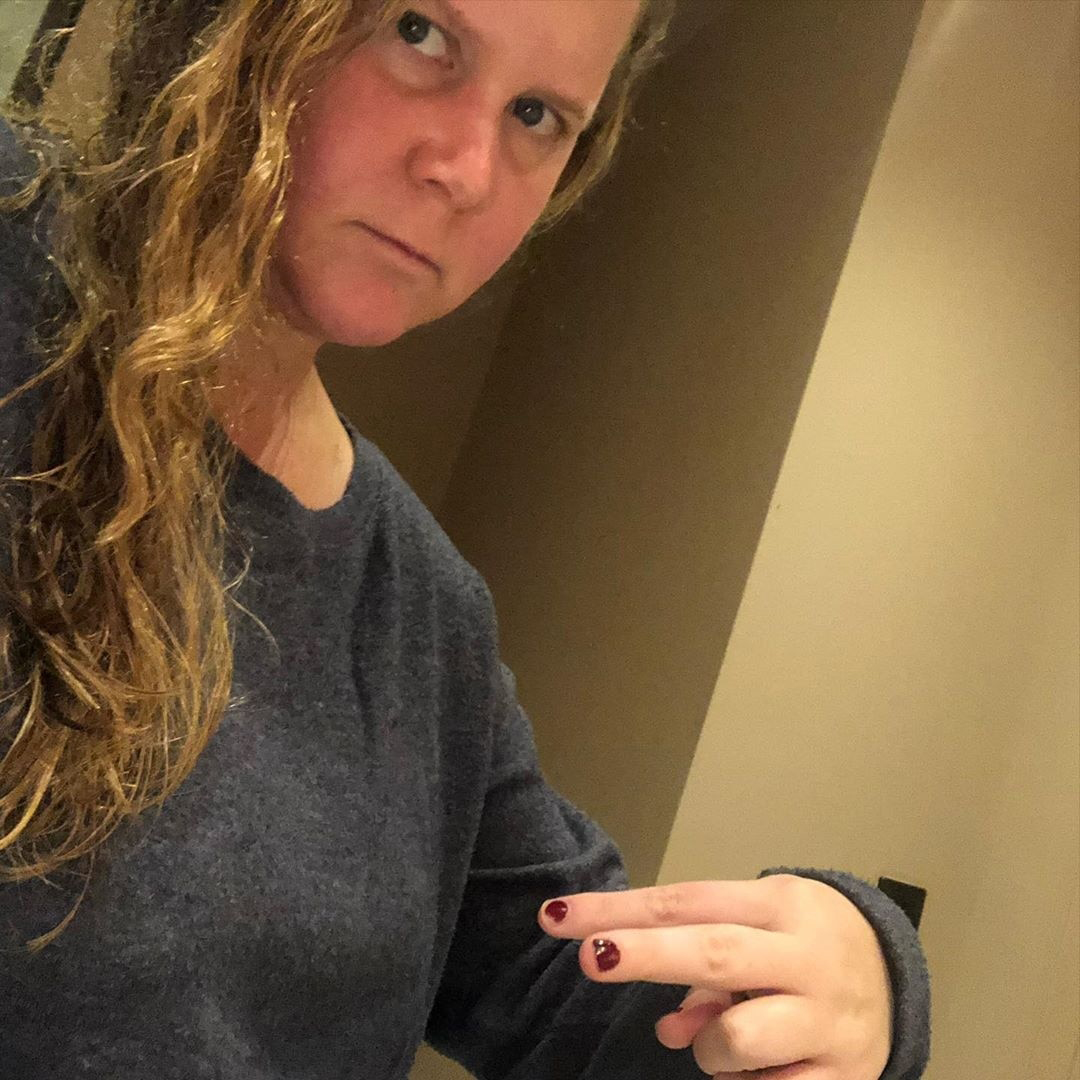 The Emmy winner advised other moms to ignore the “pressure” to nurse their newborns, saying, “It’s all in your head. Some people absolutely love it and I’m so happy for them, but it was bumming me out. Once it occurred to me that I could stop, I was like, ‘I’m going to stop.’”

Schumer and her husband, Chris Fischer, welcomed their baby in May after a “brutal” C-section. The Inside Amy Schumer star was “throwing up through the first hour” of her procedure, she revealed on the podcast. While the C-section was “supposed to take an hour and a half, it took over three” because of Schumer’s endometriosis.

Fischer, 39, was a “great” support, she gushed at the time. “We just stared in each other’s eyes and he just held me there,” the Girl With the Lower Back Tattoo author explained. “Then they let me hold Gene for a good amount of time. I got to see him and hold him.”

Schumer and the Beetlebung Farm Cookbook author tied the knot in a surprise wedding in February 2018 in Malibu, California. They announced eight months later that they were expecting their first child.