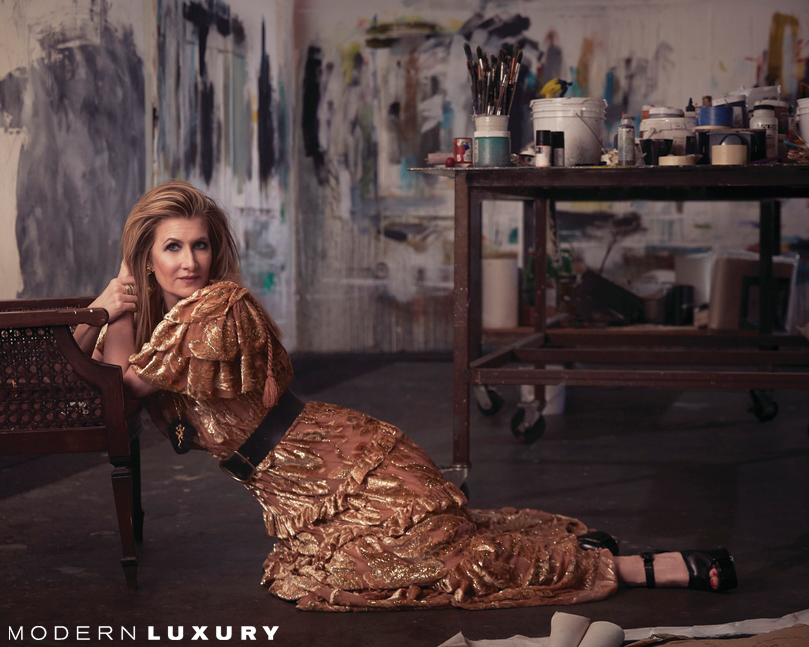 Doing it on her own! Laura Dern welcomed a son and daughter with her ex-husband, Ben Harper, before their 2013 split — and she’s opening up about single parenting.

“On good days, I am kind enough to remember that there are growing pains, and it is all overwhelming and not easy or always fun,” the actress, 52, admitted to Modern Luxury in her August 2019 cover story. “On the hard days, it’s stressful and there is too much going on as a single parent—and it can be hard to carve out a minute for yourself. I have never had anybody else bully me in my single parenting life. I am lucky to have champions around me, but I can definitely do it myself.” 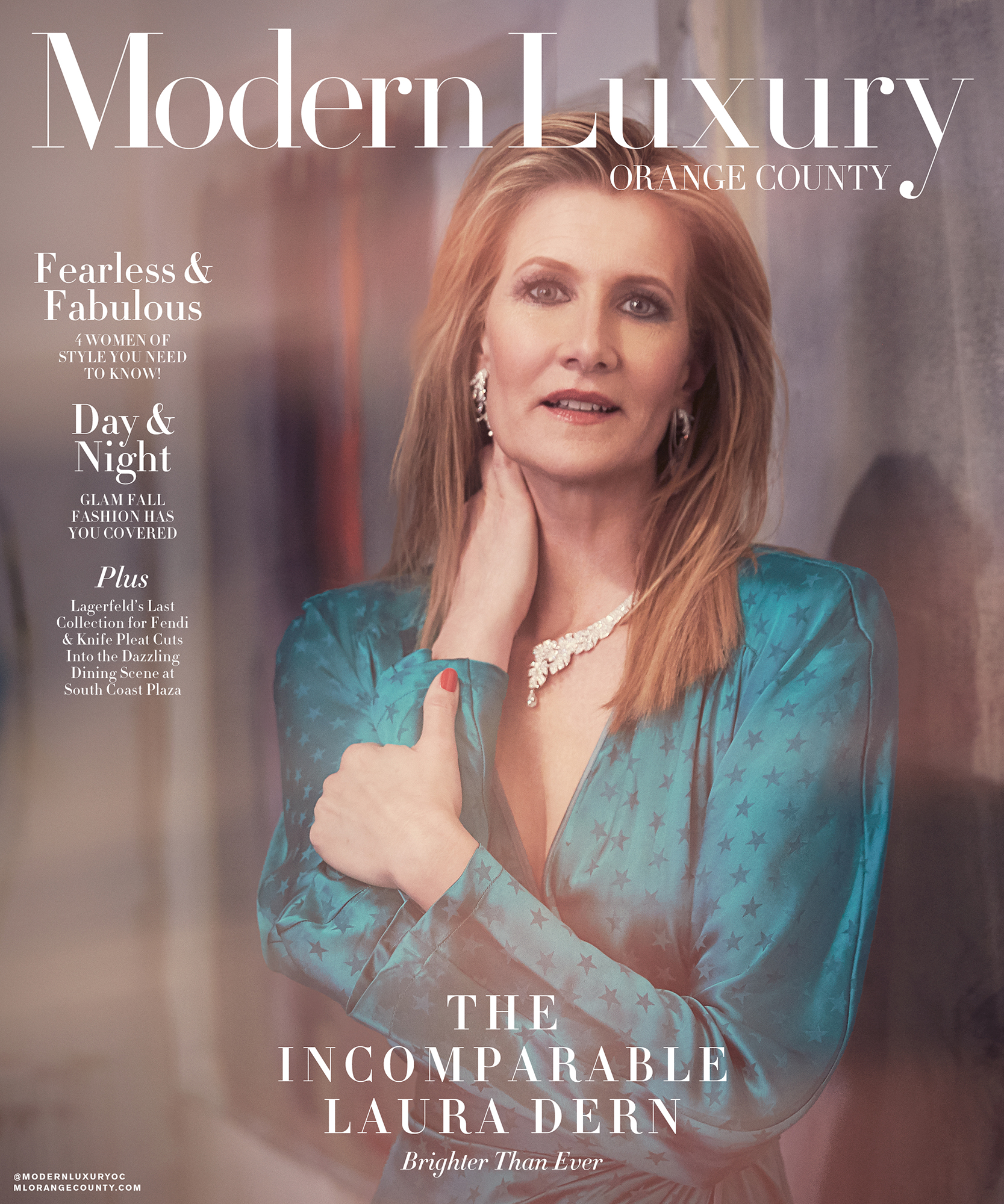 Since her 2013 divorce, Harper, 49, and his wife, Jaclyn Matfus, have welcomed a son of their own named Besso. The musician also shares Charles and Harper with his first wife, Joanna Harper.

In May, the Emmy winner shared the surprising benefits of single motherhood. “This is the first time in my life that I am being ambitious because I am a single parent,” the Los Angeles native told InStyle at the time. “Raising kids gave me enough street cred to feel like I deserved the right to make money. This moment in my life is so sexy and freeing because I’ve had many relationships, I’ve had a marriage, I have my amazing children, so I’m not hiding who I am to get somebody who is willing to have kids or be married.”

She added, “The more I learn about my mistakes as a mother, the deeper I enjoy how fully I love my children. Because I can let them know I really screw up sometimes. I hide from blame in a lot of areas in my life, but I’m trying not to do that as a mom.”