Not a happy camper! Kourtney Kardashian didn’t appreciate Kendall Jenner ranking her parenting as the worst of the family on a Wednesday, December 11, episode of The Late Late Show With James Corden. 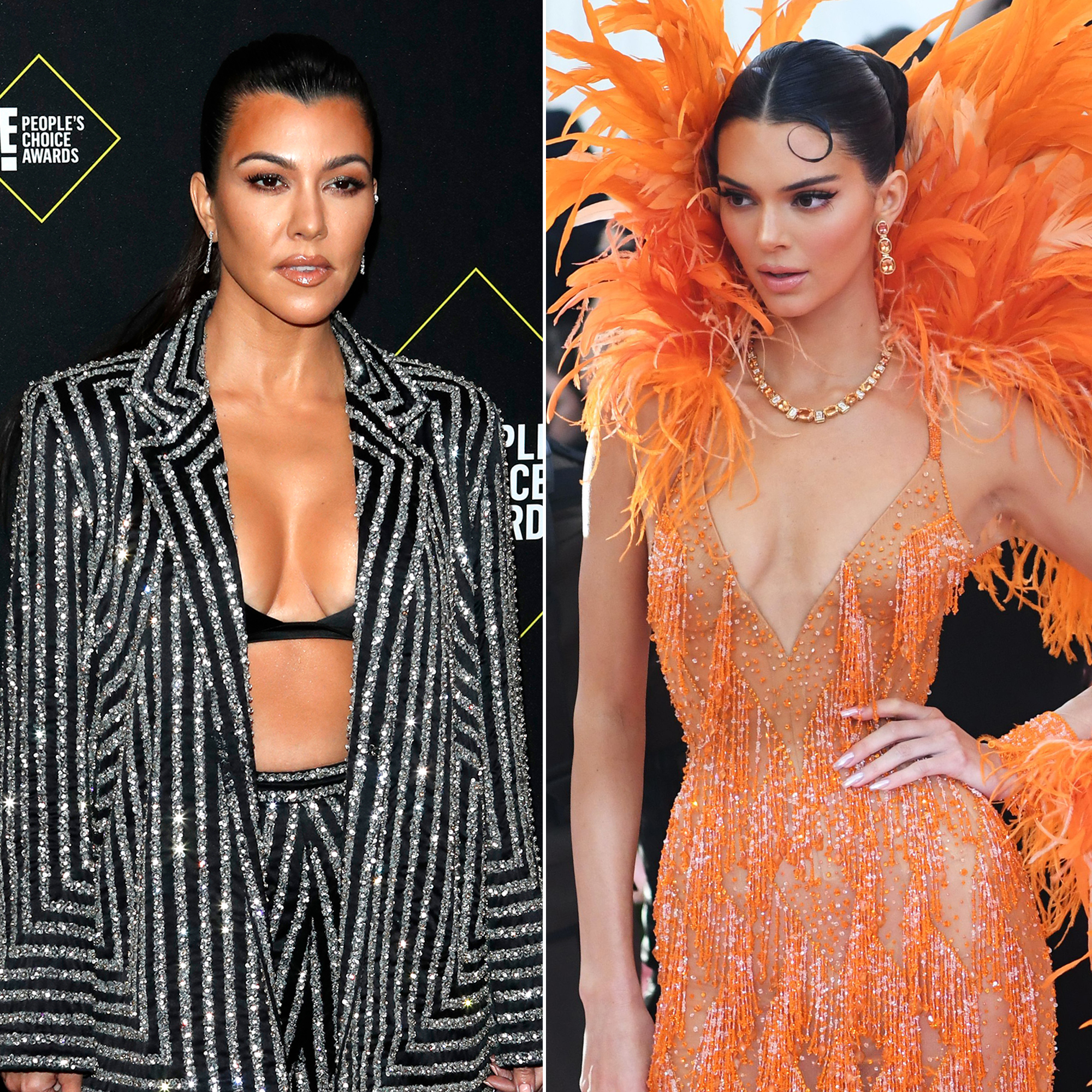 While Kim, 39, appreciated Kendall calling all of the parents “amazing,” she “completely understood that Kourtney was sensitive” to her low ranking, the makeup mogul admitted on a Tuesday, December 17, appearance on The Ellen DeGeneres Show. The Poosh creator, 40, has been coparenting Mason, 10, Penelope, 7, and Reign, 5, with her ex-boyfriend Scott Disick since their July 2015 split. 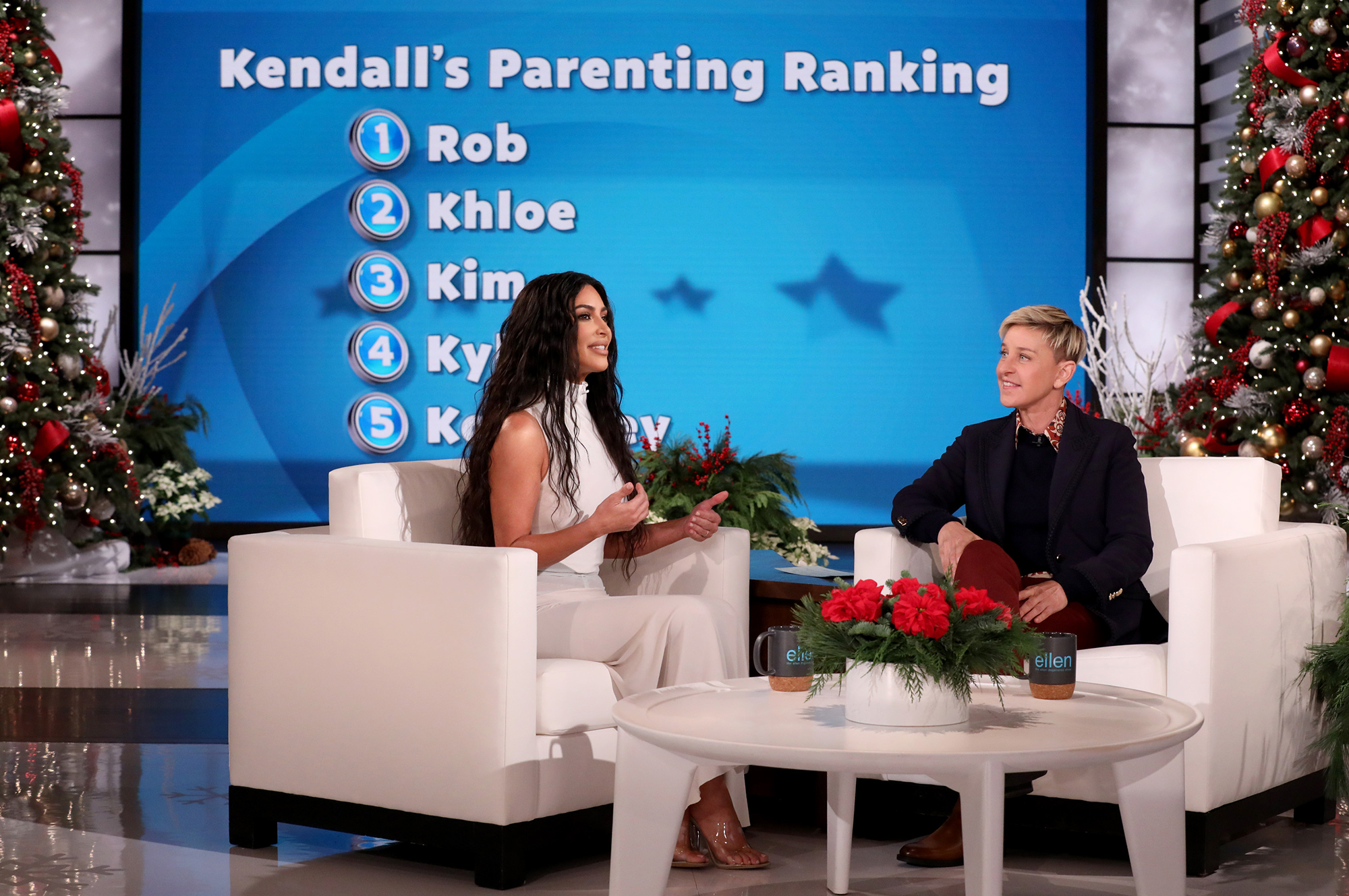 “Kendall just should have drank or eaten a tarantula whatever she had to do,” the KKW Beauty creator told Ellen Degeneres. “I covered up for Khloé and Kylie when they asked me on Corden if they were pregnant. I drank, like, bird sperm or something. You gotta take one for the family team. I did it … and it was so nasty.”

The Selfish author went on to tell the host, 61, about the behind-the-scenes drama at her and Kanye West’s Christmas card shoot. “It’s the most anxiety to get four kids together smiling in a room,” the Skims creator explained. “[Our daughter] North was having a day. She refused to be in the shoot. She was crying because she wanted her specific hairstyle, whatever, so I said, ‘Fine, you’re not going to be in the card. That’s the decision.’”

When the 6-year-old wanted to participate the next morning, Kim called the photographer back and had her Photoshopped into the family shot alongside her parents and siblings Saint, 4, Chicago, 23 months, and Psalm, 7 months.