Jennifer Love Hewitt: How Motherhood Has Affected My Acting

A changed woman! Jennifer Love Hewitt has improved as an actress since welcoming her son and daughter.

“I think before becoming a parent, love was something that sounded beautiful and was out there and portrayed in movies and felt at certain times when I met my husband,” the actress, 40, told Us Weekly exclusively in this week’s issue. “Then we very quickly started having kids, and the love that I feel for the person that allowed me to have that dream in having those children and the love that you have for your children, it opens you up in a way that makes you more vulnerable than you could ever possibly imagine.”

The 9-1-1 star went on to say, “In acting now, it’s been a really interesting gift because your job as an actor is to crack yourself open as much as possible and give that to people. I think before whereas I had to imagine what that was like, now I actually feel that on a daily basis in good ways and in bad ways, depending on the day and the moment with [my] kids and [my] husband. It’s been a beautiful gift as an actor. It’s a much more accessible thing for me now in a way that I didn’t know was possible.” 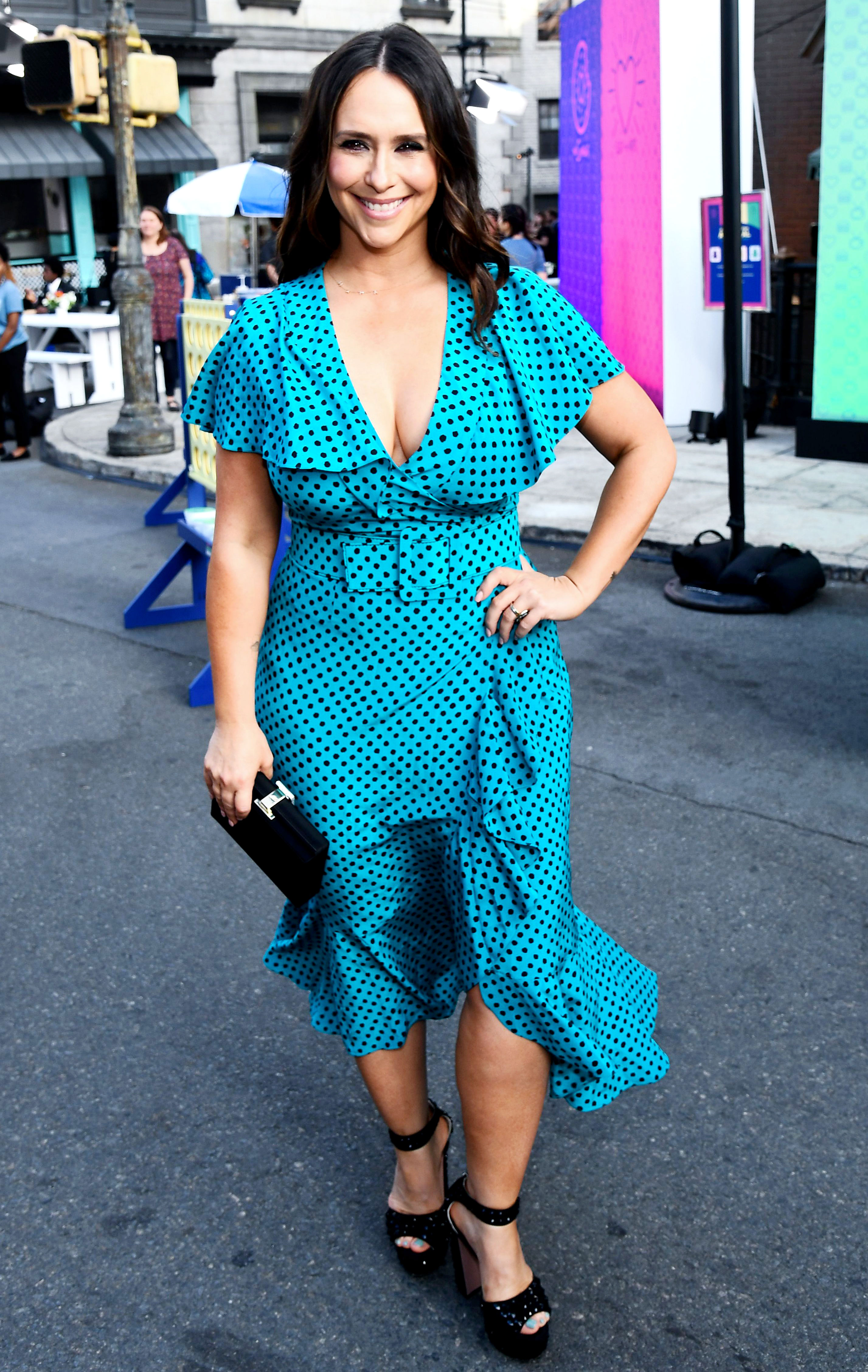 The Ghost Whisperer alum and her husband, Brian Hallisay, who tied the knot in 2013, are parents of their 5-year-old daughter, Autumn, and 4-year-old son, Atticus. The couple starred together in The Client List.

Although the Texas native took an acting hiatus after having kids, she is back and proud of her working mom status. “I think that’s important to show your children that you are something other than just their parent and it’s been really nice for me to have that experience,” the singer told Us. 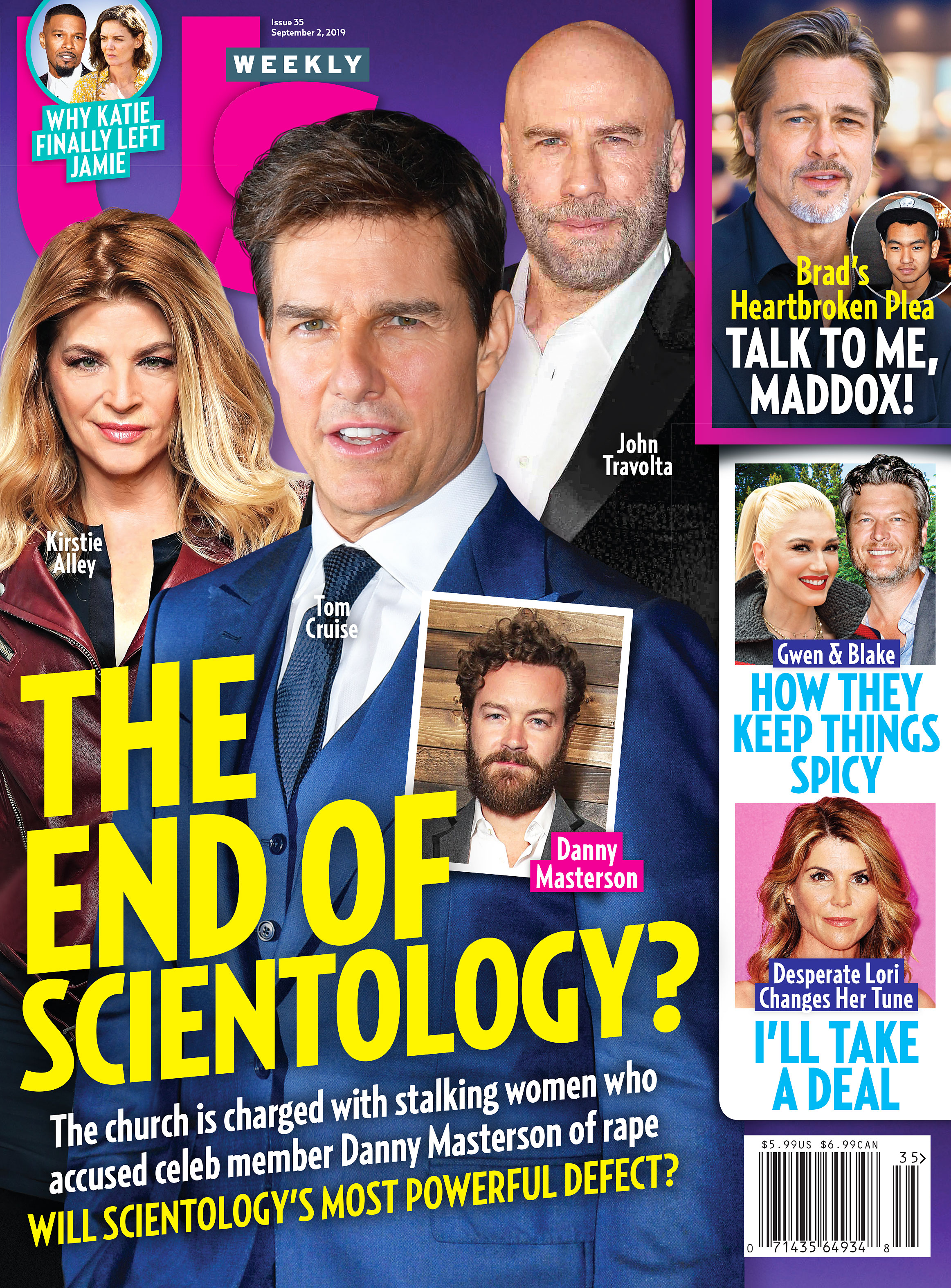 For more on Hewitt’s family life, check out this week’s issue of Us Weekly, on newsstands now!

With reporting by Amanda Champagne