Beyonce Admits Being a Working Mom Is the ‘Most Stressful Thing’

Beyoncé isn’t sugarcoating anything in a new a rare interview, especially in regards to motherhood. The acclaimed songstress admitted that she often finds it difficult to balance her career and her personal life as a mother of three.

“I think the most stressful thing for me is balancing work and life,” the Grammy winner, 38, told Elle for its January 2020 issue, posted online on Monday, December 9. “Making sure I am present for my kids — dropping Blue off at school, taking Rumi and Sir to their activities, making time for date nights with my husband, and being home in time to have dinner with my family — all while running a company can be challenging.”

The “Formation” singer noted that “juggling all of those roles can be stressful,” and added that this is likely the experience for “any working mom.” Beyoncé, however, regarded being a mother to daughter Blue Ivy, 7, and 2-year-old twins Rumi and Sir as the “title” that provides her with “the greatest joy.”

Beyoncé shares Blue Ivy, Rumi and Sir with longtime love Jay-Z. The couple and frequent collaborators tied the knot in a secret ceremony held in April 2008.

Not long after breaking the internet when announcing that she was expecting twins with the 50-year-old rapper, the “Drunk In Love” singer admitted that she suffered a miscarriage before she was pregnant with Blue Ivy. In 2013’s HBO documentary Life Is But a Dream, she revealed that the loss of her child inspired her to go into the studio and record “the saddest song I’ve ever written in my life.”

Beyoncé also addressed her experience with miscarriage in her new Elle interview. She noted that the loss helped her to understand the meaning of success across all areas of her life, including her career. “I began to search for deeper meaning when life began to teach me lessons I didn’t know I needed. Success looks different to me now,” she shared.

“I learned that all pain and loss is, in fact, a gift. Having miscarriages taught me that I had to mother myself before I could be a mother to someone else,” the Ivy Park designer continued. “Then I had Blue, and the quest for my purpose became so much deeper. I died and was reborn in my relationship, and the quest for self became even stronger. It’s difficult for me to go backwards. Being ‘number one’ was no longer my priority. My true win is creating art and a legacy that will live far beyond me. That’s fulfilling.” 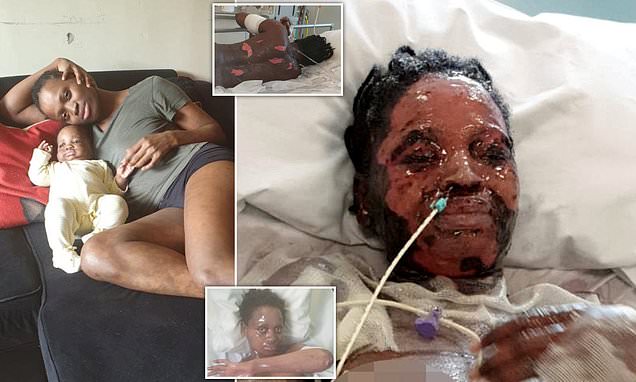