Psychobiotics refers to live bacteria that, when ingested in appropriate amounts, might confer health benefits as a result of interacting with the gut microbiota via bacteria–brain relationships. Psychobiotics affect the central nervous system and its related functions via the mediation of the behaviors controlled by the gut-brain axis via the neural, immune, and metabolic pathways. These interactions serve to improve gastrointestinal function. Psychobiotics strains have been reported to inhibit inflammation and decrease cortisol levels, thus alleviating anxiety and depression symptoms.

The gut microbiome is a term used to describe the combined genomes of the microbes that inhabit the intestinal tract. In order to maintain health in the gut and brain, the microbiota plays a major role in bidirectional communication that develops through the early colonization of the gut. 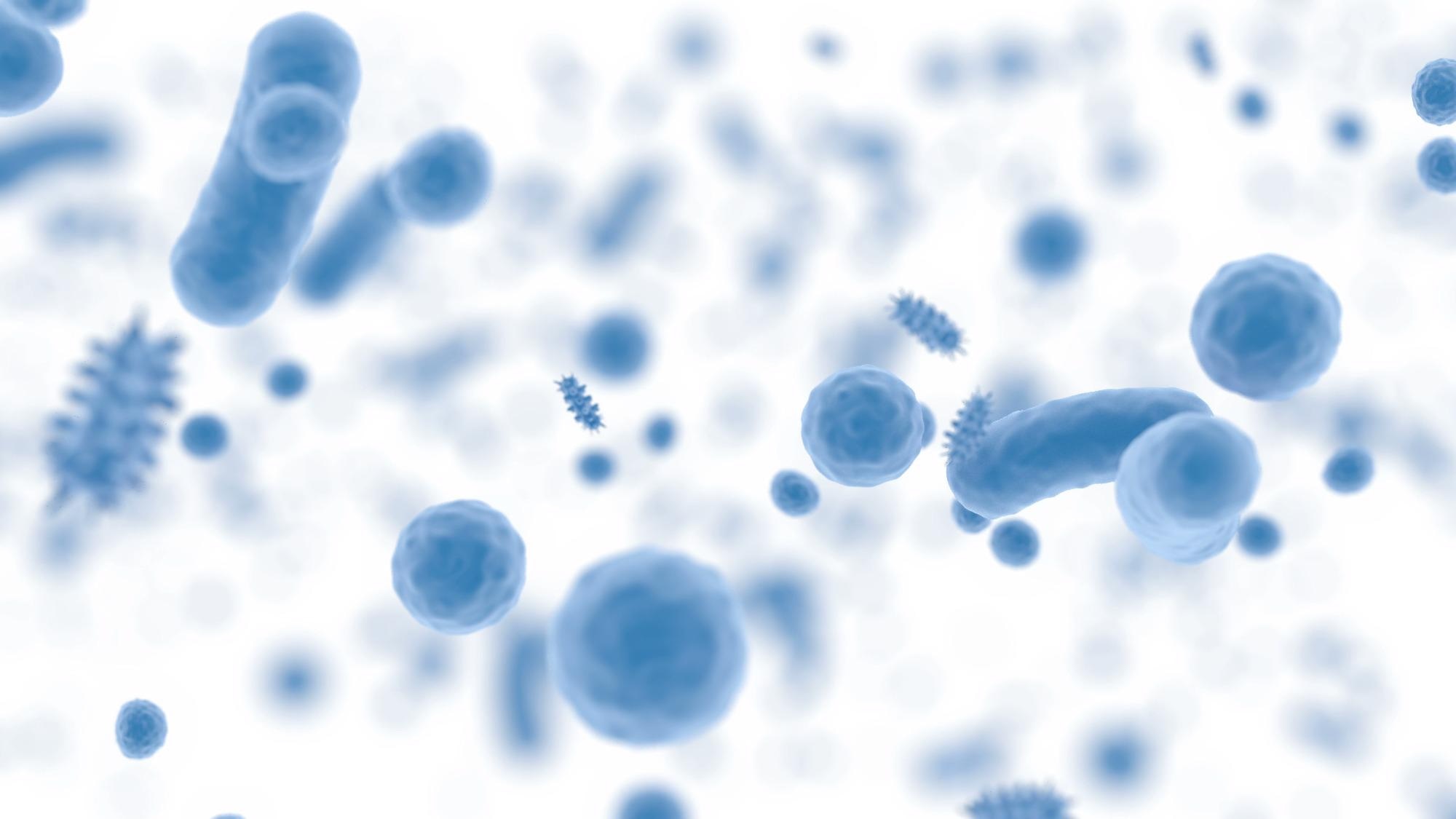 Gut bacteria have been found to regulate several physiological processes, including fat accumulation, modulation of the immune system, and energy balance. Moreover, gut bacteria can control the electrophysiological activity of the enteric nervous system.

Probiotics are beneficial bacteria that can, when ingested, colonize the intestine and result in positive health outcomes. These so-called psychobiotics, when ingested in sufficient amounts, produce positive psychiatric effects. The most frequently exploited probiotics include Bifidobacterium and Lactobacillus family members. Both of these families do not contain the pro-inflammatory lipopolysaccharide chains, therefore, they can propagate in the gut without causing any immune reaction.

The Psychological Effects of Psychobiotics

Psychobiotics have been studied in rodent models of illness and infection. They have provided early clinical insight into human diseases. Overall, the psychological effects of psychobiotics can be categorized in the following ways:

What Evidence is There to Support the Role of Psychobiotics?

Early rodent human translation has been robust; however human studies are lacking. Despite this, an important early investigation demonstrated that participants (whose baseline mood scores fell in the lowest third of the cohort total range) consuming a fermented drink containing Lactobacillus casei Shirota reported significantly more self-ratings of happiness relative to placebo. 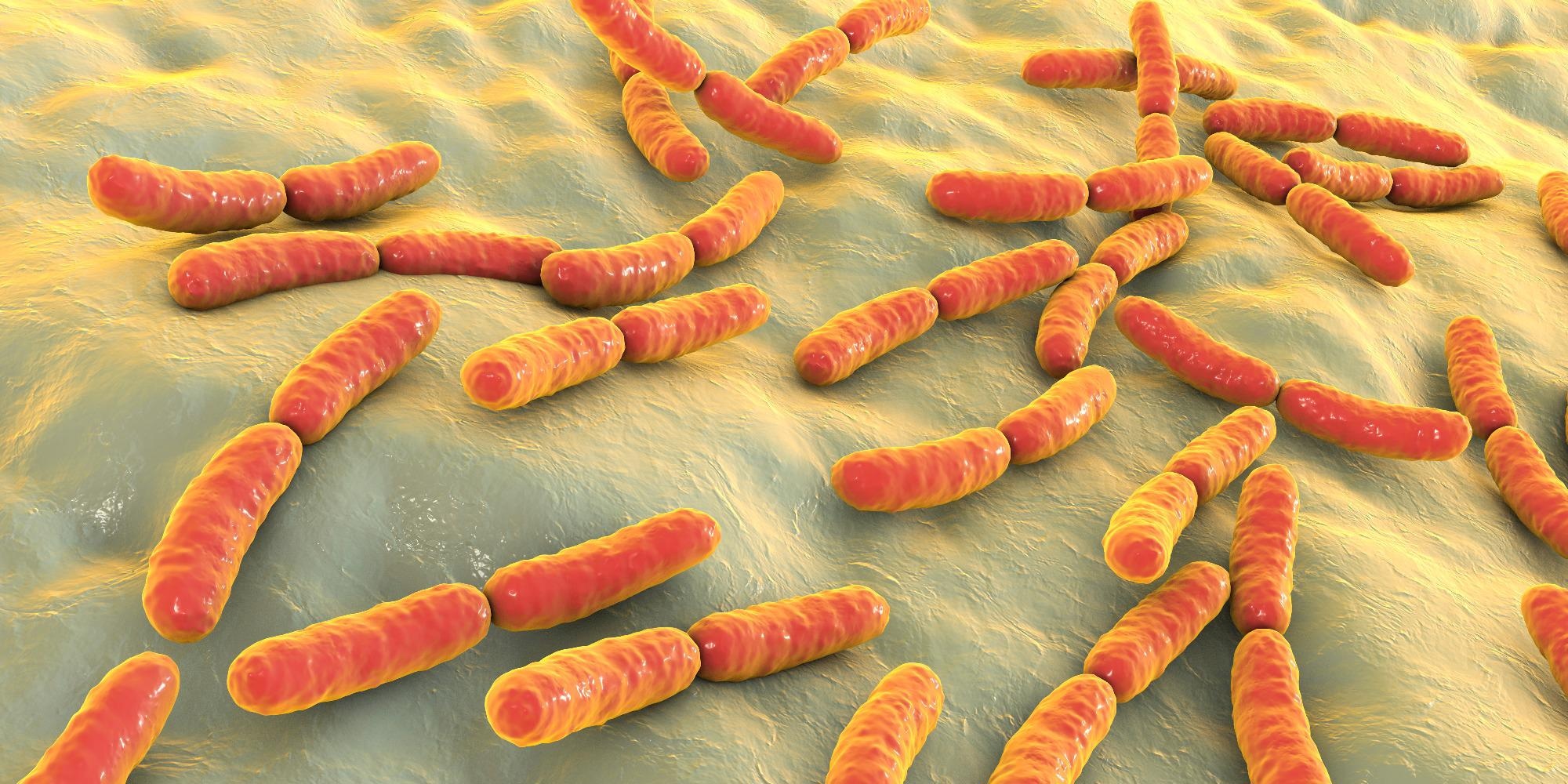 It is important to note, however, that at the end of the three-week intervention, there were no overall changes in self-reported affect in those whose scores were above the lowest third of the total range of mood scores. This suggests a ceiling effect off psychobiotics; that is working on those with a low baseline mood, and unable to produce any effect in 'happy' individuals.

This follow-up challenges the idea of a ceiling effect induced by psychobiotics. Moreover, no evidence of disruptions to memory and learning was observed. Importantly, probiotics did not cause addiction, suggesting a good safety profile.

There is also some evidence to support the immunological effect of psychobiotics. Male and female participants with irritable bowel syndrome consumed either Lactobacillus salivarius, Bifidobacterium infantis, or a placebo; at baseline, participants were in a pro-inflammatory state as indicated by the ratio of interleukin (IL)-10 to IL-12. Cytokine changes were only demonstrated in those consuming Bifidobacterium infantis. The results suggest that probiotics can alter cytokine ratios, however, there is no means to predict the effectiveness of one probiotic over another. 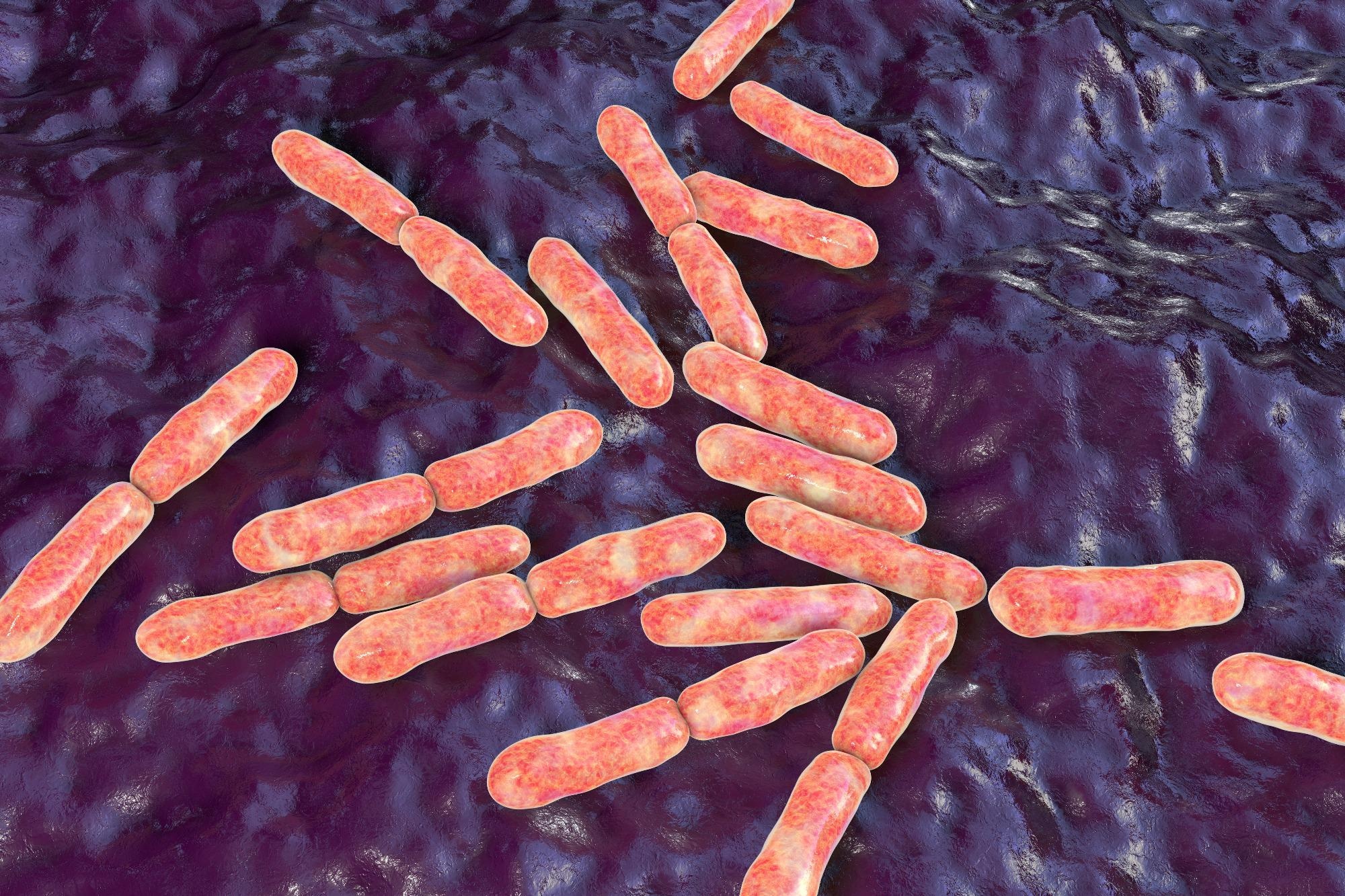 Other studies have demonstrated that probiotic-induced reduction in neural reactivity in response to emotional information can be achieved. Evidence for this phenomenon comes from a study conducted over four weeks in which healthy female participants consumed a placebo, a mixture of probiotics, or nothing as part of passive control. Participants were then subject to functional magnetic resonance imaging.

When shown faces displaying emotions known to stimulate brain activity, those participants treated with probiotics showed a decrease in a functional network associated with the interoceptive, emotional, and somatosensory processes relative to placebo subjects. Conversely, those receiving a placebo showed increased activity in these areas in response to faces.

Understanding how psychobiotics produce their effects is yet to be elucidated in full. However, some studies have demonstrated mechanistic links from studies in rodents. Probiotics on known to directly stimulate the production of beneficial bacteria or add to the microbiota with these beneficial bacteria. These include the species Lactobacillus and Bifidobacteria. Prebiotics are substances that support the growth of these bacteria, on include compounds such as galactooligosaccharides.

Both probiotics on prebiotics stimulate the production of short-chain fatty acids (SCFAs). SCFAs interact with mucosal enteroendocrine cells in the gut mucosa and cause them to release hormones such as cholecystokinin (CCK), peptide tyrosine (PYY), and glucagon-like peptide-1 (GLP-1). These hormones and SCFAs can migrate to the central nervous system and elicit effects.

Regarding neurotransmitters, psychobiotics can stimulate the production of neurotransmitters in the gut, such as dopamine and serotonin as well as noradrenaline and GABA. These likely modulate the degree of neurotransmission in the enteric nervous system. In addition, in cases where barrier dysfunction occurs (that is, when pathogenic bacteria can migrate through the defense lines of the gastrointestinal system), stress-induced glucocorticoid exposure occurs.

Subsequently, bacteria with pro-inflammatory components can migrate, causing inflammation and the introduction of pro-inflammatory cytokines generated by the immune system. These cytokines compromise the integrity of the blood-brain barrier and allow potentially pathogenic or inflammatory elements to enter the brain.

Overall, reviews of psychobiotics appear optimistic about their potential. While promising, there is a threat of false positives and false negatives, which have not been adequately investigated. In addition, further exploration is required to understand conceptual and technical gaps in the knowledge. By understanding outstanding queries, such as the contribution of gut hormones in the mechanism of action of psychobiotics and the influential factors such as diet, sex, and age, the production of efficient psychobiotics may be possible.

Hidaya is a science communications enthusiast who has recently graduated and is embarking on a career in the science and medical copywriting. She has a B.Sc. in Biochemistry from The University of Manchester. She is passionate about writing and is particularly interested in microbiology, immunology, and biochemistry.