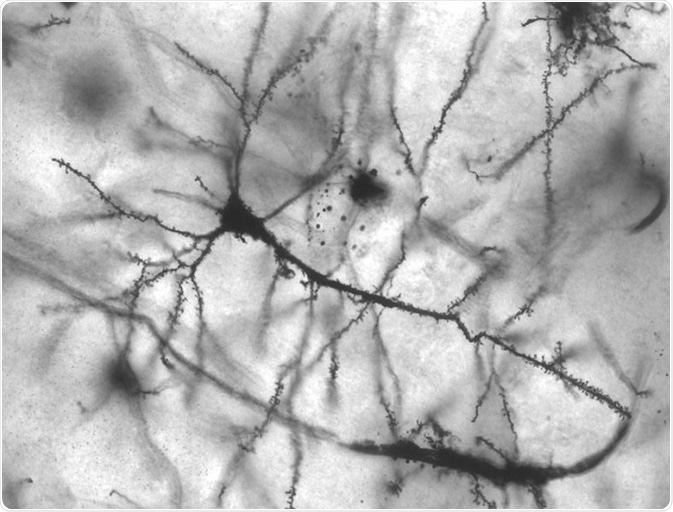 History of the field

The Edwin Smith Surgical Papyrus, from ancient Egypt, represents the first known record of a neuroanatomy study. It dates to around 1600 BCE. It was the Greek philosopher Alcmaeon who first understood that it is not the heart, but the brain in charge of human body and the senses. Alcmaeon’s work dates to the 5th century BCE. Other scientists and philosophers have built on those works. For example, in the 17th century Thomas Willis (who was a professor and neuroanatomist at Oxford University) published Cerebri Anatome, which is still considered the foundation text of neuroanatomy.

Three components form the foundation of the nervous system: neurons (or  nerve cells), neuroglia (glial cells) and extracellular constituents. Neurons process information by sensing the environment, communicating through neurotransmitters, and originating our thoughts and memories. 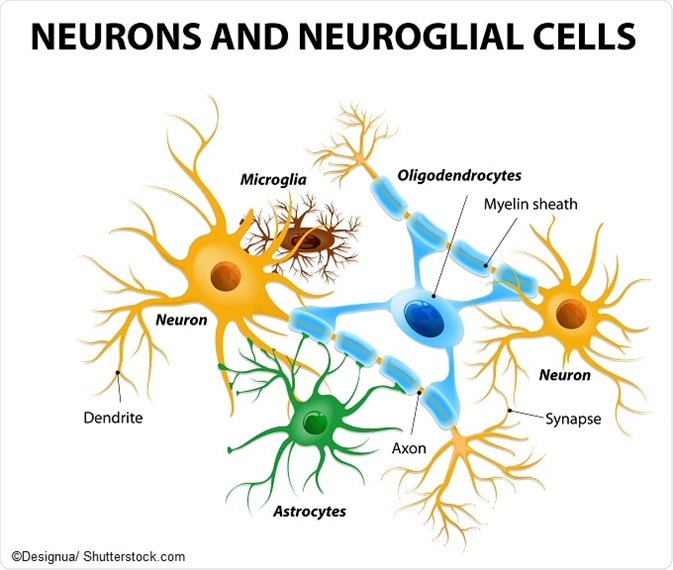 Neurons have a cell body (soma) and two types of extensions, or processes. One is called a dendrite, and the other one is an axon. Neurons usually have more than one dendrite and one axon. Dendrites receive signals which they then send towards the cell body. The axon also transmit signals, but over longer distances.

Neurons form synapses with each other, which can be seen under a microscope. These are junctions where signals are passed from the axon of one neuron, to a dendrite or cell body of another neuron.

The nervous system is comprised of fiber bundles that originate from the brain, but also from the spinal cord. These fibers are called nerves, and they are made of neurons plus membranes that separate them into fascicles. Moreover, they form branches to reach every part of the body.

The PNS, in turn, is comprised of somatic (controls muscle movement) and autonomic (controls involuntary actions) nervous systems. The somatic system contains neurons which are afferent and which gather sensory data from the environment in order to deliver it in the central nervous system. It also contains neurons which are efferent and that convey motor commands to muscles.

On the other hand, the autonomic nervous system is made of sympathetic and parasympathetic systems. These two systems regulate the body’s basic functions like heartbeat and breathing. Autonomic nerves also habors both  afferent and efferent neuron fibers.

A number of standard terms are in use to indicate orientation of structures in neuroanatomy, in reference to the axis of the body or brain. Some of these are:

A separate set of terms is used for orientation planes or sections:

Catherine Shaffer is a freelance science and health writer from Michigan. She has written for a wide variety of trade and consumer publications on life sciences topics, particularly in the area of drug discovery and development. She holds a Ph.D. in Biological Chemistry and began her career as a laboratory researcher before transitioning to science writing. She also writes and publishes fiction, and in her free time enjoys yoga, biking, and taking care of her pets.