In an effort to reduce the spread and severity of COVID-19, many researchers around the world have investigated what antibodies this disease produces, whether the antibodies have long-term protective effects and how this information can be used to promote the rapid development of a vaccine. 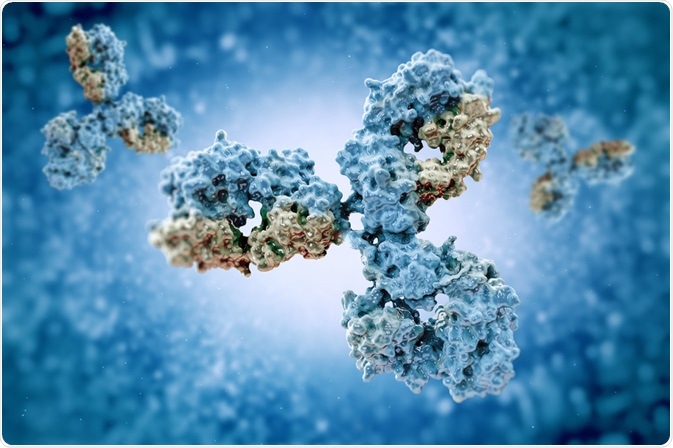 Unfortunately, immune responses differ between every single human being; therefore, it is crucial to understand what factors determine how antibodies are produced to fully evaluate the potential of future COVID-19 treatments.

Natural antibodies are most commonly produced by the B1 lymphocytes and marginal zone B cells while humans are still in the fetal and post-fetal period. Some of the most notable properties of natural antibodies include polyreactivity, high avidity levels, autoreactivity, and moderate anti-microbial affinity.

Although natural antibodies constitute about 1% of the immunoglobulins present in the blood, with their numbers decreasing as humans age, they serve important roles in the prevention of various illnesses including autoimmune diseases, atherosclerotic plaque formation, inflammation, and even certain cancers.

As compared to natural antibodies that are produced before exposure to foreign pathogens, adaptive antibodies are only produced after an antigen binds to the B-cell receptor (BCR) of B2 lymphocytes. The binding of the antigen to a B cell initiates the secretion of specific cytokines that cause rapid proliferation of the B cells.

As the B cells continue to reproduce, antibodies with the same antigen recognition pattern originally found on the BCR will be secreted. Note that the antigens that initiate the adaptive immune response can be produced following direct exposure to pathogens or following vaccine administration. 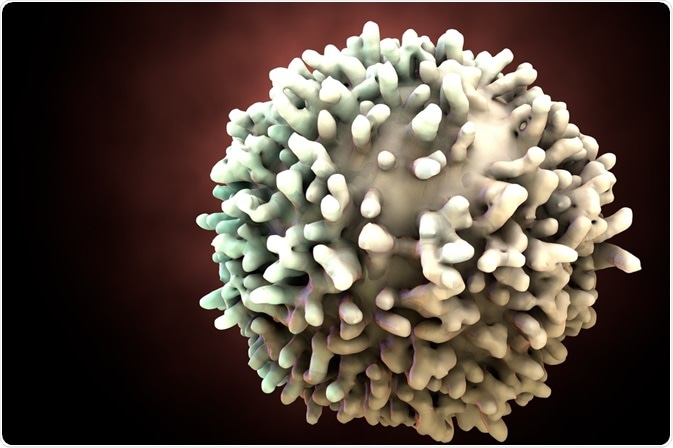 To determine the efficiency of any novel vaccine, several different parameters are assessed, all of which are provided in Table 1. Each of these biomarker levels can be influenced by perinatal, intrinsic, extrinsic, environmental, behavioral, and nutritional factors, as well as by the properties of the vaccine itself.

Table 1: An individual’s response to a new vaccine can be assessed by the quantification of various biomarkers.

The gestational age of an infant, particularly those who are born preterm, can play a significant role in determining the child’s immune system to respond to vaccination. More specifically, the dendritic cells, macrophages, and T cells of infants are often underdeveloped, thereby reducing their ability to recognize pathogens.

As a result, preterm infants are often at a higher risk of infections, which can include vaccine-preventable infections. Some of the most notable differences in the antibody production capabilities that exist between preterm infants and term infants have been recorded following immunization for poliovirus type 3, 7-valent conjugated pneumococcal (PCV7), Hepatitis B and diphtheria vaccines.

Some other perinatal factors that can determine adequate antibody production include birth weight, whether the infant is breastfed or formula-fed, the presence of pre-existing maternal antibodies, whether the child’s mother experienced any infections during her pregnancy and even maternal education status.

Several intrinsic host factors can determine how antibodies are produced by the body after a vaccine is administrated. These factors include the patient’s age, sex, genetics, and comorbidities. Infants, for example, not only have lower antibody production levels but can also passively acquire maternal antibodies that can interfere with ideal vaccine responses.

For example, the vaccine for measles is the most widely studied regarding how the patient’s age can affect their immune response. In terms of antibody production, research has found that infants who receive the measles vaccine before the age of 9 months have significantly lower levels of antibodies, as well as much lower antibody avidity as compared to patients who received the vaccine between the ages of 9 and 12 months.

The effect that a patient’s sex can have on their vaccine response has also been widely studied. Females, for example, have been found to have higher antibody responses to dengue, Hepatitis A and B, inactivated polio vaccine (IPV), rabies and smallpox vaccines, whereas males appear to produce higher concentrations of antibodies after receiving vaccines against tetanus, diphtheria, pneumococcal polysaccharide vaccine (PPV23), PCV7 and meningococcal conjugate vaccine (MCV-C). 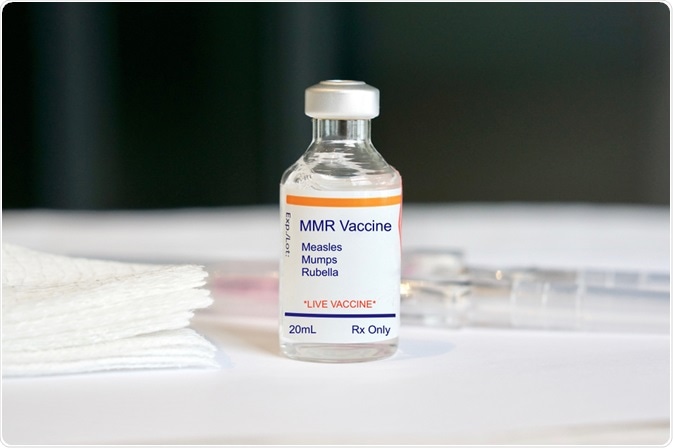 The environment that a child is born and raised in has been shown to have significant effects on their antibody responses to several different types of vaccines. Children living in rural areas, for example, have been found to have higher antibody responses to the tetanus vaccines; however, this high response rate in rural children is reversed following both Hepatitis B and Mycobacterium Bovis bacillus Calmette-Guérin (BCG) vaccines.

In addition to the type of location where a child is living, the geographic location has also been shown to play a determining role in the antibody responses of children following immunization.

Smoking has been shown to reduce antibody production following the administration of the Hepatitis B vaccine. Comparatively, although antibody production levels are not affected by smoking after immunization for the human papillomavirus (HPV), antibody avidity can be affected.

Other behavioral factors that have been investigated for their ability to alter antibody production following vaccine administration include exercise, alcohol consumption both chronic and acute psychological stress, sleep duration nutritional status, as well as consumption of micronutrients like vitamins A, D, and E.

There are several different ways in which the vaccine itself can determine how the patient’s immune system will respond following its administration.

Some examples of these factors include the vaccine schedule, site of administration, route, needle size, time of day, whether any other vaccines are administered concurrently, as well as whether the patient is also taking other drugs at the time of the immunization.