Modern medicine has helped us overcome many diseases which once killed millions of people worldwide each year. Over the course of the 20th century, stronger and more effective drugs and treatments have been developed which have helped us live healthier and longer lives. However, the pathogens we seek to fight also evolve to overcome our treatments. This article will discuss the rise of antimicrobial resistance and superbugs, and what this means for medical science in the 21st century. 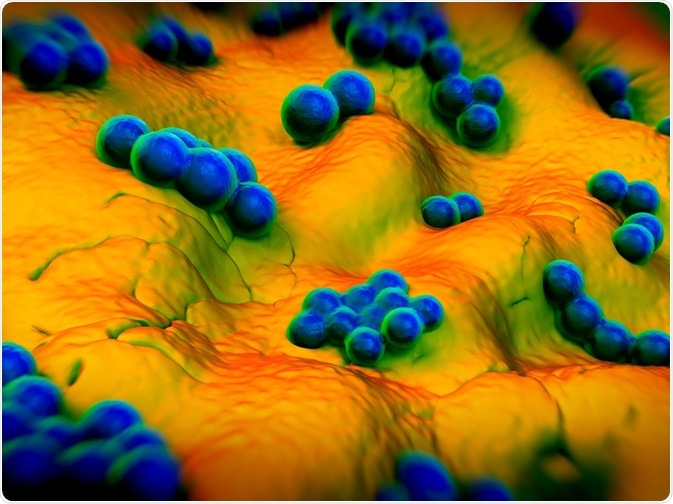 Infections caused by pathogenic microbes are historically one of the leading causes of death and have caused numerous epidemics and pandemics throughout human development. Even routine, minor infections which would these days be survivable killed scores of people every year. This period of history, which lasted largely until the mid-20th century, has come to be known as the “pre-antibiotic era”. Many other treatments did exist, but they could be more deadly than the infections they treated.

Several major factors cause the development and spread of drug-resistant microbes. These include misuse and overuse of antibiotics in agriculture and medicine, poor infection and disease control, lack of access to clean water and sanitation, industrial runoff, and lack of awareness and legislative enforcement. Resistance occurs naturally via multi-generational genetic adaptation and mutations in pathogens, some of which can arise spontaneously, as well as the passing of genetic information between strains. It is a natural defense mechanism of microbes.

Superbugs are microbial strains that have become resistant to the drugs used to treat them. They present major roadblocks to the effective treatment of common ailments and have resulted in several well-publicized hospital-based outbreaks in recent years. According to the CDC, these strains infect more than 2.8 million people in the US per year and kill more than 35,000. And it’s not just healthcare settings – strains have been found circulating in communities, posing a major health risk.

A recently developed database of the genes which lead to antibiotic resistance found that there are 20,000 potential r genes (resistance genes) of 400 different types. The good news is that very few of these exist as functional resistance determinants in pathogenic strains. Still, the rise of superbugs is relentless.

Several strains of bacterial superbugs exist and are in circulation in the population. The main strains include:

MRSA, which causes skin infections (serious infections can lead to pneumonia and bloodstream infections) is arguably the most well-known of all the superbugs due to media coverage of recent outbreaks in healthcare settings. The H30-RX strain of E. coli is now one of the main causes of bacterial infections worldwide in women and elderly people. The infection has been found to be healthcare-related.

There are now strains of tuberculosis, once easy to treat with common antibiotics, which are now resistant to the most powerful anti-TB drugs on the market. To put into perspective how much of a threat this poses, by the 1800s TB had killed nearly 1 in 7 of all the people who had ever lived up until that point. Nowadays, it kills about 350 people in the UK every year. But this could all change if these resistant strains of superbug become more widespread in the future.

How Can the Spread of Superbugs be Avoided?

As superbugs adapt and proliferate, they pose a real danger of becoming the dominant strains in society, making the post-antibiotic era a reality. This will in turn lead to hospitalizations and deaths from what in recent years have been easily treatable medical conditions. However, there are ways that the spread of these microbial strains can be controlled. These include:

Whilst the outcome of this ongoing health crisis is uncertain and superbugs are becoming more prevalent, there is hope to be found. Research is ongoing into these strains and research may provide data on them that can inform future classes of drugs and therapeutics. The best method we currently have to combat the rise of superbugs lies in mitigation and infection control. To avoid entering the post-antibiotic era requires individuals, healthcare professionals, industry, governments, and international bodies to work together.

Reg Davey is a freelance copywriter and editor based in Nottingham in the United Kingdom. Writing for News Medical represents the coming together of various interests and fields he has been interested and involved in over the years, including Microbiology, Biomedical Sciences, and Environmental Science. 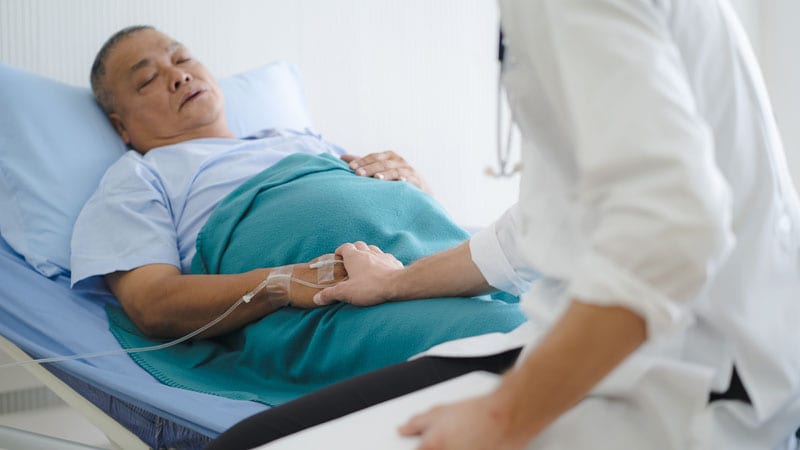 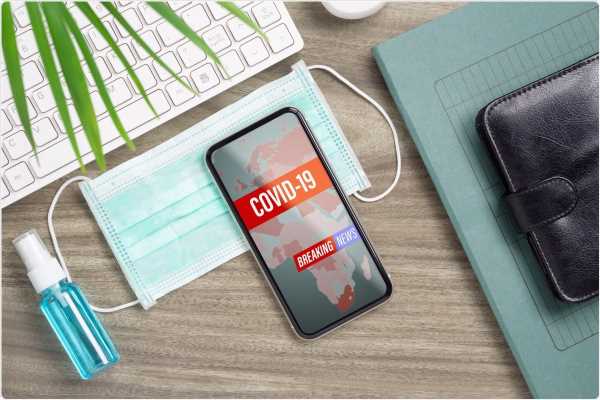 How do Australians inform themselves about the COVID-19 pandemic?
Kids Health