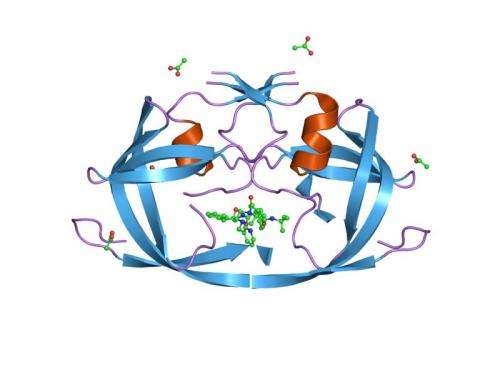 Three separate and independent teams of researchers have attempted to replicate the results of a team which, back in 2016, claimed to have cured monkeys of an HIV-like infection. All three have published their work and findings in the journal Science. Notably, the original paper was published in the same journal. After questions arose regarding the work done by the 2016 team, the editors at Science published an “editorial expression of concern.”

The work by the team in 2016 involved giving monkeys infected with SIV (the monkey equivalent of HIV) the standard antiviral treatment for HIV—they also administered an antibody to target a protein called a4b7, which prior research had suggested the virus exploits to hide from antibodies. The team reported that nine months after discontinuing treatment, the monkeys showed no signs of resurgence of the virus. It appeared they had found a cure.

News of the possible cure spread quickly through the bioscience community, leading others to attempt to replicate these efforts, but none could. Then, reports emerged that one of the 2016 team members had substituted a different type of SIV virus during the study without telling anyone. Once outed, he explained that he had changed the virus because he thought it was more like the HIV virus in humans. That was enough for Science to publish its editorial of concern.