The hitchhiker’s guide to defeating glioblastoma

In cancer therapeutics research, microRNAs—tiny strings of nucleotides that get churned out inside cells—have been a source of both excitement and disappointment. While preclinical studies have found that microRNAs play an important role in cancer and other diseases, two cancer clinical trials to date using microRNAs showed little response and significant toxicity. A team of investigators at Brigham and Women’s Hospital and Harvard Medical School has begun looking at these molecules in an entirely new way. Rather than modulating just one, they grouped together multiple microRNAs that naturally occur in the brain by encoding them in a small, artificial gene, and co-opted cancer cells’ molecular machinery to overproduce these groups of molecules to weaken the cells. Their approach has shown promising results in preclinical models, increasing survival in a murine model of glioblastoma by five-fold when combined with chemotherapy. The team’s results are published in Nature Communications.

“I like to think of it as hitchhiking. Cancer cells have a built-in system to produce and recognize microRNAs and we’re getting them to ‘pick up’ our sequence—which encodes multiple microRNAs—and start making more copies of them. The cellular machinery is running, and our sequence is along for the ride,” said corresponding author Pierpaolo Peruzzi, MD, Ph.D., an attending clinical neurosurgeon in the Department of Neurosurgery, as well as a principal investigator in the Harvey Cushing Neuro-Oncology Laboratories at the Brigham.

Peruzzi and colleagues, including lead author Vivek Bhaskaran, Ph.D., a postdoctoral fellow in the Department of Neurosurgery, set out to find groups of microRNAs responsible for regulating complex pathways. Using bioinformatic analysis, the team focused on a group of three microRNAs—miR-124, miR-128 and miR-137—which work as a team in properly developing neurons but are lost during the formation of brain cancer. The team found that several of these microRNAs’ targets included proteins involved in glioblastoma recurrence and resistance to conventional therapies.

The research team tested its findings using multiple cancer cell lines, including glioblastoma as well as non-glioblastoma cell lines. In addition, investigators tested the effectiveness of modulating all three microRNAs at once in a mouse model of intracranial tumors. The team reported a significant survival benefit. Without treatment, the mouse model survived 12 days post-tumor implantation, and chemotherapy extended this to a median of 18 days. But when chemotherapy and the multi-microRNA treatment were combined, survival was extended to a median of 48.5 days.

“These results are very encouraging and may provide a realistic treatment option,” said Bhaskaran.

Peruzzi notes that the multi-microRNA strategy weakens tumor cells but does not directly kill them. “While it seems a bit counterintuitive, this is actually an advantage, since by remaining alive, although severely impaired, cancer cells continue to produce microRNAs which eventually flood the entire tumor.” Indeed, the authors showed that these artificial microRNAs spread through the tumor through tiny vesicles and leave it more vulnerable to chemotherapy.

“We’re coaxing the tumor to produce its own poison, and then we hit it for good with chemotherapy or radiation,” said Peruzzi. “And we’re optimistic that in a relatively short time we can advance this approach to the clinic. A further refined and even more potent version of this concept is already in the pipeline.” 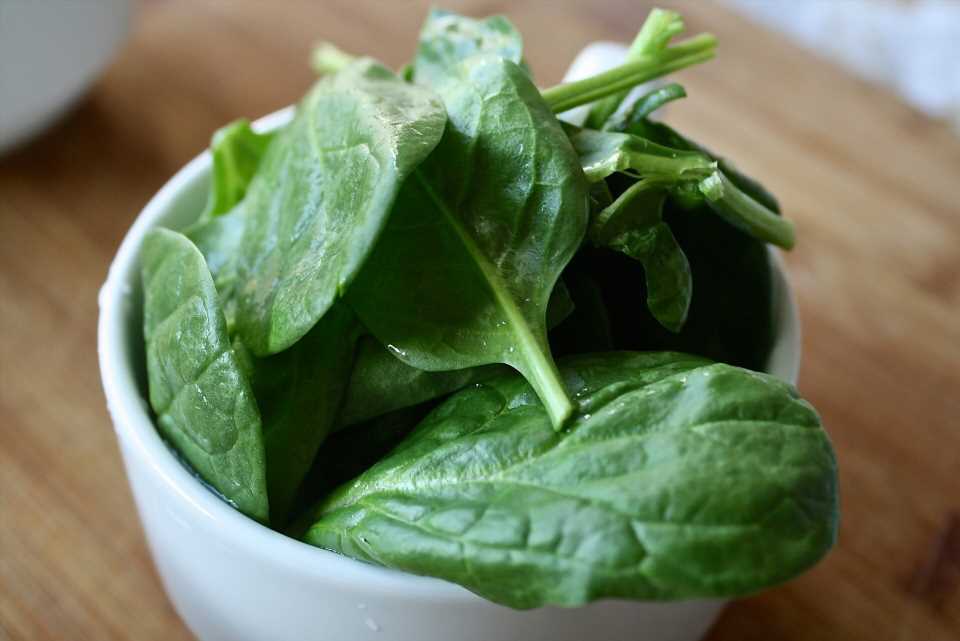 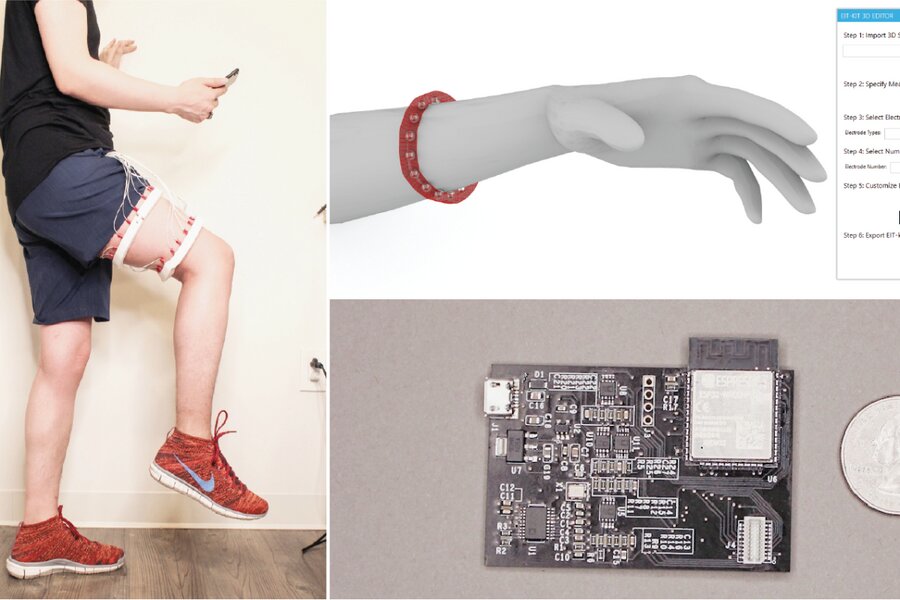