Summit to tackle tricky problems of aging and dementia 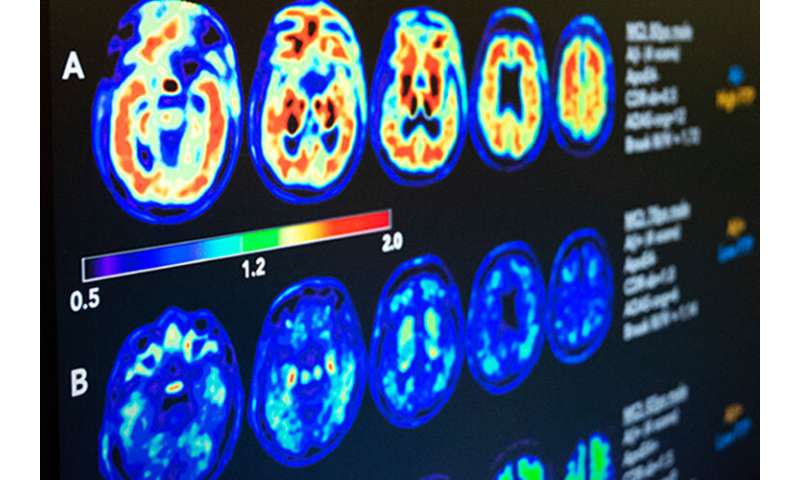 Human life expectancy has more than doubled over the last century, and this sudden leap in longevity is triggering major shifts in our politics, economy and society—not to mention our personal health.

Next week, UC Berkeley will host the second annual Aging, Research, and Technology Innovation Summit, a daylong event that will gather together researchers, entrepreneurs, policymakers and health care workers to tackle some of the biggest questions in aging research.

This year’s summit will focus on the challenge of understanding and treating Alzheimer’s and other neurodegenerative diseases. Today, Alzheimer’s alone directly affects 5.8 million people in the United States and 44 million abroad, and the numbers are expected to at least double by the year 2040.

These conditions are not only devastating to individuals with the diseases, but have ripple effects in their families and in society, as both must make accommodations to ensure care. Despite decades of research, most neurogenerative diseases remain without a cure.

“If we can crack the code on the fundamental causes of these diseases, there may be new solutions that no one has envisioned before,” says David Lindeman, director of health at Berkeley’s Center for Information Technology Research in the Interest of Society and the Banatao Institute (CITRIS) and one of the summit’s organizers. “We strive to not only bring lead researchers together to present and learn different perspectives, but also to bring many new people into the space, whether they be faculty, students, policymakers or providers.”

Alzheimer’s disease, in particular, poses a major challenge to biologists and neuroscientists, who for years have attributed Alzheimer’s symptoms to the build-up in the brain of a protein called amyloid beta. Though a number of drugs have now been developed that successfully break down amyloid beta, none has been shown to significantly improve thinking in Alzheimer’s patients.

“The situation is very devastating because there is not a single drug that will either deter or change the course of this neurodegenerative disease and, in fact, since 2003, there has not been a single drug that has been approved by the FDA. Not one,” says Miyoung Chun, co-founder and CEO of Alzheimer’s X and one of the summit’s keynote speakers.

While new theories abound for possible causes of and cures for the disease, it will take a lot of thought and a concerted, multidisciplinary effort to arrive at a solution, Chun says. In addition to seeking pharmaceutical therapies, researchers should also bring on board new technologies—from light-based diagnostics to “electroceuticals” that stimulate the brain with electricity—to try and solve the crisis of Alzheimer’s and other neurodegenerative disorders.

“Instead of just using already available technology and trying to fit it into the Alzheimer’s field, close collaborations between neuroscientists and engineers could yield new sets of technological tools that will fit just right for this disease,” Chun says. “And, perhaps, this might be a faster route for us to tackle this crisis.”

The summit will bring together biologists studying the basic mechanisms of neurodegeneration progression and prevention and engineers developing innovative, new technological approaches to aging—from virtual-reality based therapies to using data analytics to predict and prevent falls. It will also explore the economic and societal impacts of an aging population, including the toll the increased demand for caregivers is having on society.”