“Alzheimer’s, like breast cancer, is not one disease,” said lead author Shubhabrata Mukherjee, research assistant professor in general internal medicine at the University of Washington School of Medicine. “I think a good drug might fail in a clinical trial because not all the subjects have the same kind of Alzheimer’s.

The researchers put 4,050 people with late-onset Alzheimer’s disease into six groups based on their cognitive functioning at the time of diagnosis and then used genetic data to find biological differences across these groups.

“The implications are exciting,” said corresponding author Paul Crane, professor of general internal medicine at the University of Washington School of Medicine. “We have found substantial biological differences among cognitively defined subgroups of Alzheimer’s patients.”

Identification of cognitive subgroups related to genetic differences is an important step toward developing a precision medicine approach for Alzheimer’s disease.

The participants came from five studies, and it took more than two years to standardize the neuropsychological test scores across all the studies in order to detect meaningful patterns. The mean age was 80, 92 percent self-reported white race, and 61 percent were female.

The investigators used genome-wide genetic data to find out if the subgroups are biologically distinct.

Investigators found 33 single nucleotide polymorphisms (SNPs) – specific locations throughout the genome—where the genetic association was very strong for one of the subgroups. These genetic relationships were stronger than the strongest effects found by an earlier and much larger international consortium study where Alzheimer’s disease was treated as a single homogeneous condition.

This study found 33 additional SNPs with even stronger relationships with a single subgroup.

The study also found a particularly strong relationship between a particular variant of the APOE gene and risk for the memory subgroup. The APOE e4 allele is a very strong risk factor for developing Alzheimer’s disease for people with European ancestry, and it also appears to influence which cognitive subtype of Alzheimer’s a person is likely to develop.

People can currently find out if they have an APOE e4 allele with direct-to-consumer testing; however, the researchers note that many people with an APOE e4 allele never develop Alzheimer’s disease, and many who don’t carry any known genetic risk factor nevertheless end up with the condition.

While world leaders want to find a cure for Alzheimer’s by 2025, so far no one has been able to develop an effective treatment let alone a cure. But this study suggests that thinking of Alzheimer’s disease as six distinct conditions may provide a way forward. 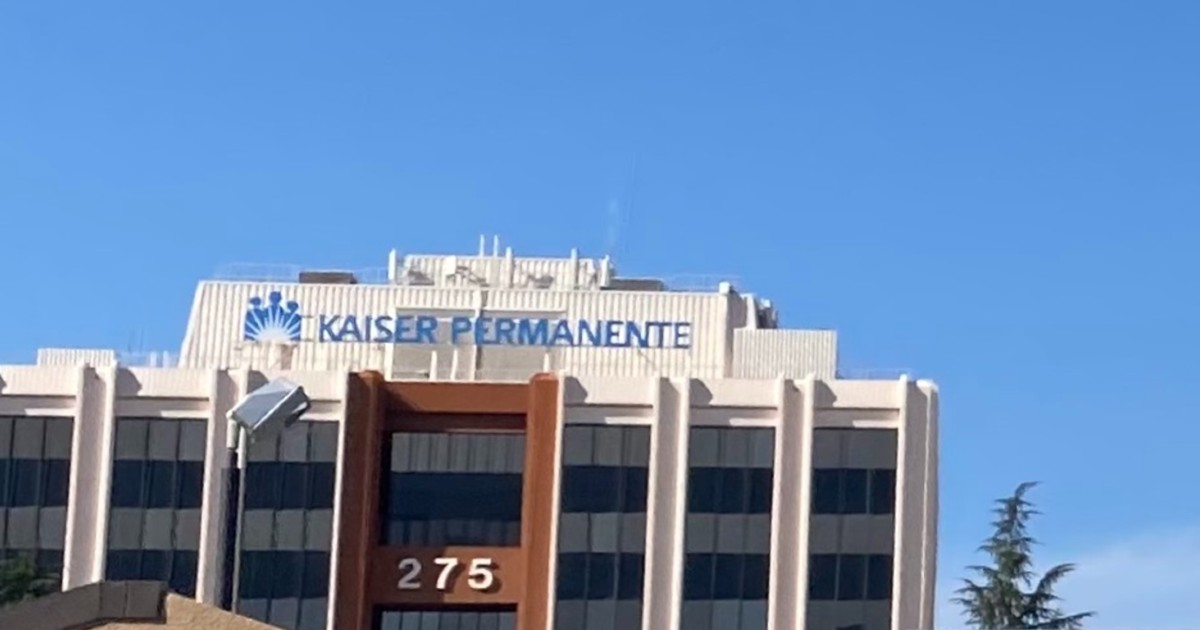 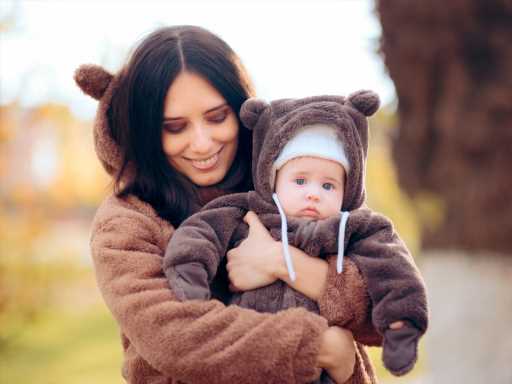