Preventing addiction with insight from scruffy dogs and ancient meditation 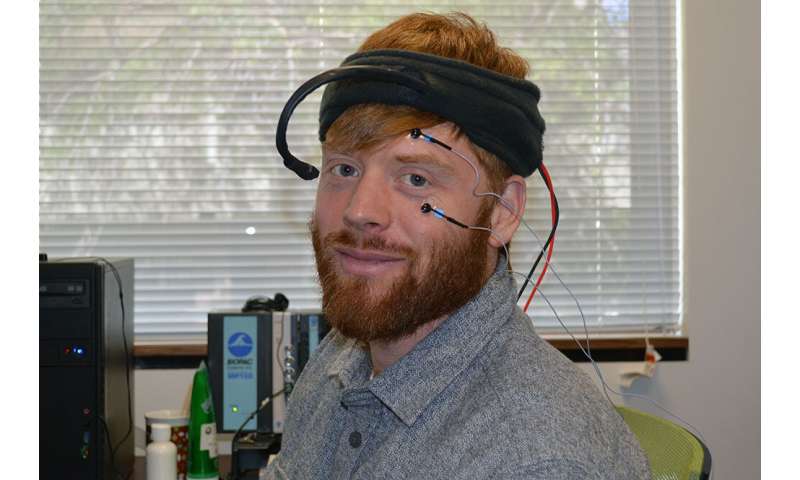 When Ivan Pavlov was measuring dog slobber at the turn of the 20th century, he could not have imagined all the ways his classical conditioning research would shape the future of scientific discovery.

Researchers at the University of Utah College of Social Work have begun testing this possibility.

A new study, to be published in the upcoming May volume of the journal Physiology & Behavior, shows that mindfulness training—a practice rooted in ancient meditative traditions—disrupts the development of conditioned behaviors. Based on the results, the study’s authors suggest that mindfulness training may protect individuals from developing the conditioned behaviors that sustain unhealthy habits.

“We all have automatic habits that develop over time,” said Adam Hanley, lead author of the study and a research assistant professor at the U’s Center on Mindfulness and Integrative Health Intervention Development. “Through mindfulness training, we’re trying to develop conscious control over automatic habits.”

The researchers divided study participants into two groups: they trained one group to meditate; the other group listened to excerpts of a book read aloud. Both groups then completed a conditioning procedure that paired an audible beep with a puff of air in one eye, causing them to blink. The researchers designed the procedure to teach participants that a beep meant an air puff was coming, so they should blink whenever they heard the beep.

With conditioned behaviors sustaining unhealthy habits such as smoking or opioid misuse, the implications of this research are far-reaching and potentially lifesaving, Hanley said. 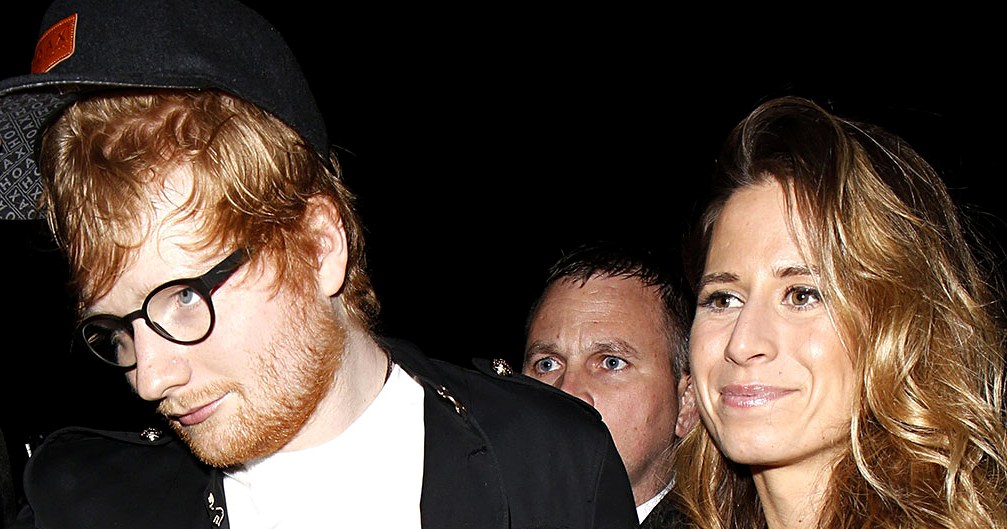