How the brain repurposes unused regions 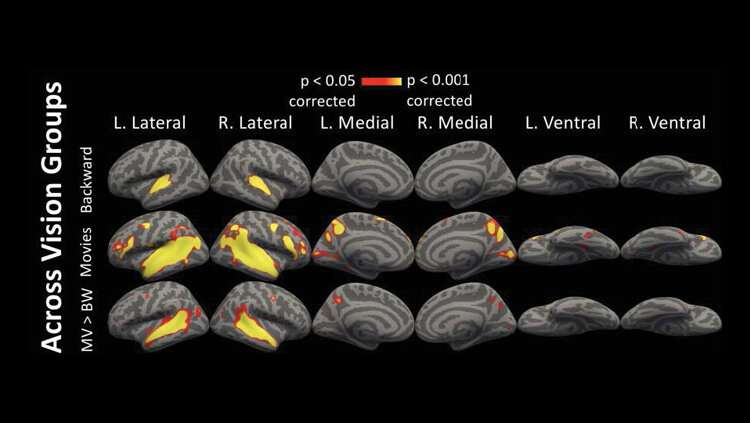 In adults that are born blind, the “visual” cortex is activated in a similar way during a listening task, according to new research in JNeurosci. The results answer questions about how development can override anatomy to influence brain function.

Previous research observed that the “visual” cortex in blind people is recruited for other functions, but it was not known if the new purpose was consistent or varied from person to person.

Loiotile et al. used functional magnetic resonance imaging to compare how the auditory and visual cortices of the brain were activated in blind and blindfolded, sighted participants while listening to audio clips from movies.

Sixty-five percent of the regions in the visual cortex had similar activation among the blind participants when they listened to the movie clips.

The similarity diminished when the sentences were played in a random order or the track was played backwards, indicating that the region is used for higher-order processing. 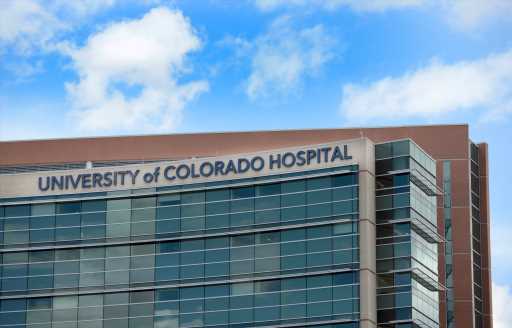 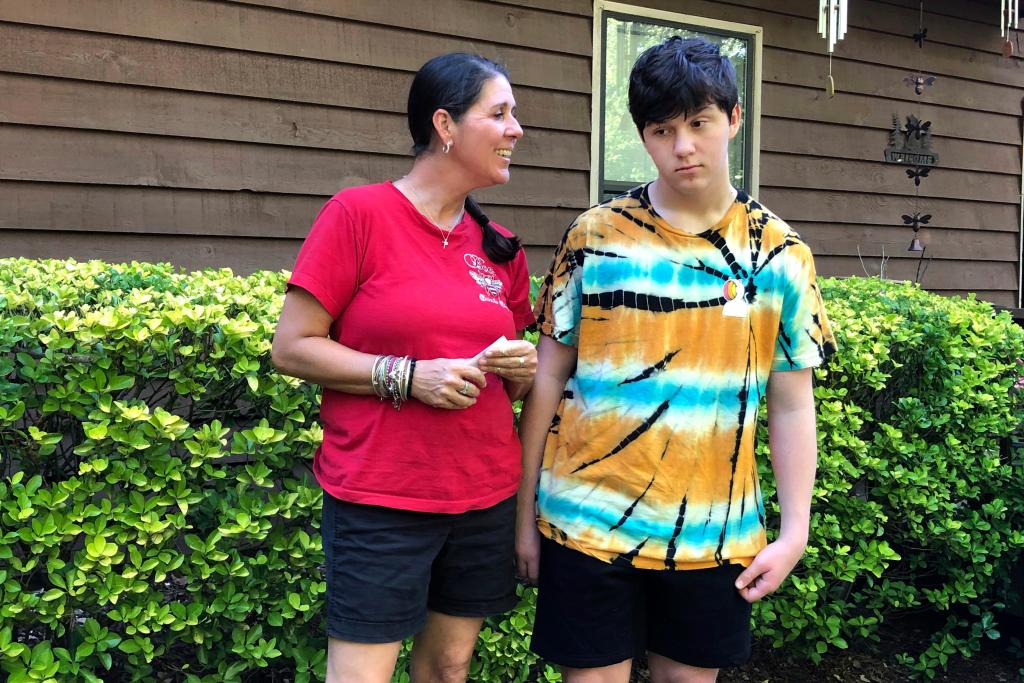 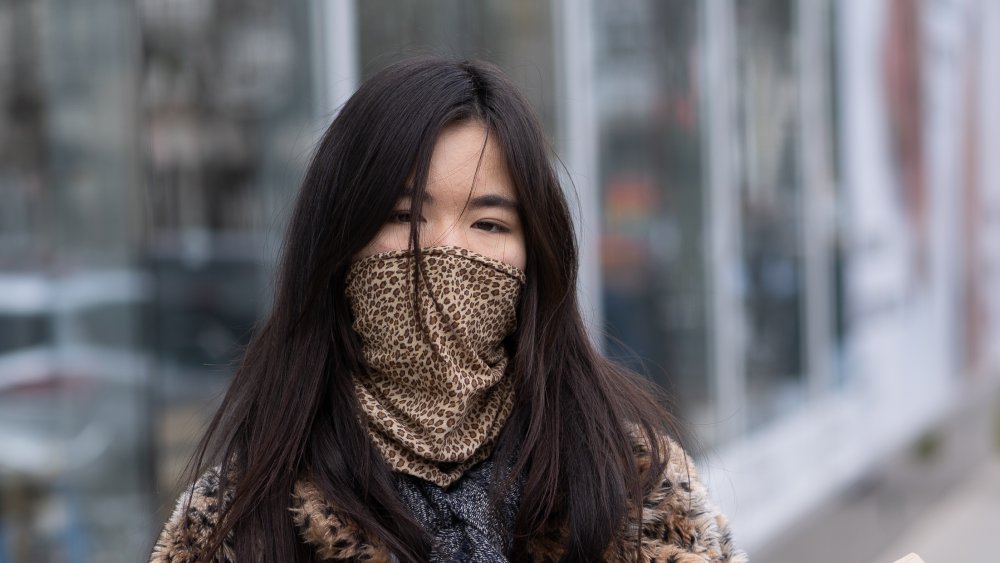