Gold Nanoparticles Use in Prostate Cancer

Prostate cancer is one of the top four most common cancers globally. The increased use of testing has led to a greater number of cases being detected and requiring treatment. New treatment shows promising outcomes for men diagnosed with low or immediate-risk prostate cancer. 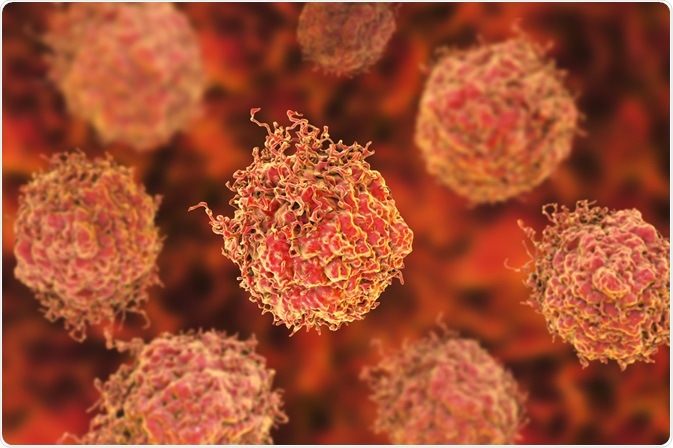 A novel pilot clinical trial using a “nanoparticle-based photothermal cancer therapy” has been produced by a team of researchers at the Icahn School of Medicine, Mount Sinai, New York.

Prostate cancer is one of the most common types of non-skin cancers after lung, breast, and colorectal cancer, affecting approximately 1 in 10 men across their lifetime.

Due to being located next to several vital structures such as the urethra, blood vessels, and nerves, treating prostate cancer and avoiding inflicting harm to such structures can be difficult.

Based on this, the researchers aimed to explore alternative treatments that would be efficacious in treating cancer while causing minimal harm to the surrounding structures.

Therefore, they devised a treatment of gold-silica nanoparticles which, when provided as a localized treatment to the prostate cancer, could absorb near-infrared light at wavelengths that can penetrate biological tissues.

The gold nanoparticles are well renowned for their ability to absorb light, a property known as plasmon resonance, and can help reduce the side effects experienced by the therapy.

How Does it Work?

The researchers noted that biocompatible nanoparticles can turn the light absorbed into heat. This localized generation of heat can then help kill the targeted tumor cells, decreasing the tumor’s overall size without damaging adjacent healthy cells.

Additional beneficial effects were noted. Patients who underwent the nanoparticle therapy in addition to magnetic resonance-ultrasound fusion imaging were shown to have longer remission.

To test the effectiveness of the therapy, the researchers recruited 16 males aged between 58 and 79-years old who were diagnosed with either a low or immediate-risk prostate cancer.

All patients were administered intravenous infusions of the gold nanoparticles alongside a course of laser ablation. The growth of the prostate tumor was analyzed using a multiparametric MRI at two intervals: 48 and 72 hours following the initiation of the therapy. 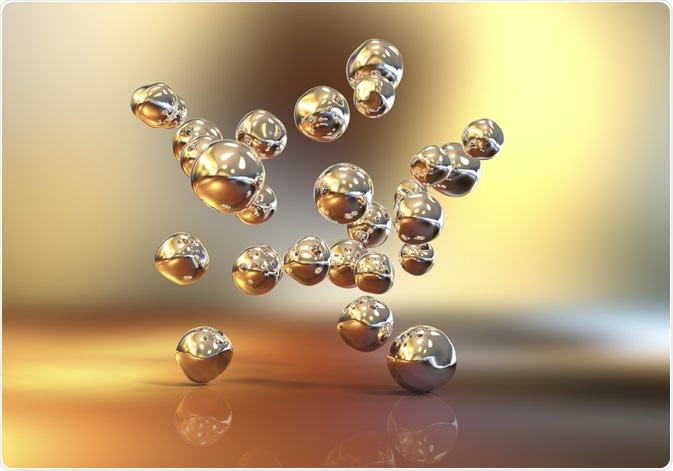 The researchers found that in 94% of the patients, administration of the gold silica nanoparticle therapy resulted in a more effective local reduction of the tumor.

In terms of practicality and safety, the treatment was considered a safe and feasible therapeutic option for males diagnosed with low or immediate-risk prostate cancer that had not yet spread to other organs. No adverse complications or genito-urinary side effects were observed.

The researchers noted that the pilot provides evidence that the use of “GSN-directed laser excitation and ablation” is a technically feasible and safe therapeutic option to treat localized prostate tumors.

What is Prostate Cancer?

Prostate cancer is the cancer of the prostate – a gland located in the pelvis of men between the bladder and the penis. Its typical function includes synthesizing the fluid that, when mixed with sperm from the testicles, forms semen.

Prostate cancer symptoms may not develop until later in the progression of the disease when the size of the prostate begins to affect the urethra.

Some men may visit their doctor with complaints of genito-urinary symptoms or urinary tract symptoms which results in tests to rule out or confirm prostate cancer. However, in some cases, men may be asymptomatic.

Those that are symptomatic may experience the following signs and symptoms:

Several gentio-urinary symptoms are either indicative of prostate cancer or associated with the disease. Erectile dysfunction, which increases in prevalence as men age, has been linked to prostate cancer.

The presence of blood in the urine is also considered to be a significant symptom for both prostate cancer and urological cancer.

The two main risk factors associated with the development of prostate cancer are age and family history. Age-related prevalence rates drastically increase from the age of 50 and peak at 90 years old.

Furthermore, men who have a family history of prostate cancer are more likely to develop the disease. For example, estimates show that if a man has a brother or father with a positive diagnosis, their risk is 2.48 which increases to 4.39 if the man has more than two first-degree family members with the disease.

Epidemiological studies have also shown that black men are significantly more likely to develop the disease compared to men from Asian or Caucasian ethnic backgrounds.

If diagnosed with prostate cancer, treatment may not necessarily begin straightaway. Men in the early stages of the disease without symptoms may be advised to attend regular checkups to monitor for any signs of progression.

The two main types of treatment include radiotherapy and the surgical removal of the prostate.

If the disease is caught in the early stages, then in some men it can be cured. Conversely, in instances where cancer has been detected in its late-stage and has spread to other areas of the body, treatment may focus on relieving symptoms and prolonging life.