The parent changed clothes and put the gummy package in a dresser. When McCoy's daughter went to change, she came across the bag "and, like any 6-year-old would… she ate the candy," says McCoy.

McCoy later learned that the gummy had 50 mg of THC, the psychoactive compound in marijuana. For comparison, 10 mg of THC is the industry norm, said Morgan Fox, media relations director at the National Cannabis Industry Association, to Today.

McCoy returned and found the kids sleeping, and she wasn't concerned until the parent suggested her daughter "may have taken a THC gummy," she says, adding that her daughter couldn't open her eyes. "She was completely non-responsive and when I laid her down she kind of braced herself like she felt like she was falling." Soon she started seizing, and McCoy called an ambulance for her daughter.

McCoy's daughter spent the night in the hospital, where she was monitored and given fluids. According to McCoy, her breathing rate slowed sometimes, and her heart rate shot up to "alarming levels" at other times. "I was up all night with my husband watching those machines," she says. Eventually, though, her daughter recovered and went home.

McCoy says was "one of the scariest moments" of her life. "Had there been more than ONE [gummy] in that package, it is more than likely that I would not have my daughter today," she said.

Now she's calling for regulation surrounding marijuana packaging. She notes how the government puts "child locks" on many different things, ranging from Tide Pods to vitamins, but THC products aren't regulated. "We as parents are standing Idly by while these companies are targeting our kids with what can be deadly doses of THC," she said on Facebook. "THC is a MEDICATION and needs to be packaged as such. Period."

McCoy's daughter isn't the first child who has overdosed on THC. Indeed, the American Association of Poison Control Centers (AAPCC) received 5,083 calls last year regarding marijuana exposure in children under 12 years old. That's a sharp increase from previous years (for comparison, there were 2,767 calls about the same matter in 2019).

The legalization of marijuana may have contributed to this rise in reports; it's possible that more parents are using marijuana, or they're not as nervous to call about an accidental ingestion. Another reason for a child overdose, according to McCoy and poison control experts, might be the packaging of THC products. Many of them depict colorful designs and cartoon drawings that attract kids.

"Had the packaging been what it should be… my daughter wouldn't have looked twice at it," McCoy wrote in the Facebook post. "There needs to be regulation in place to keep companies from putting stuff like this on the market."

McCoy has reached out to a legislators, organizations, and a civil attorney to make a change. And though she's waiting to hear back, she urges other parents to do the same. "We as parents are standing Idly by while these companies are targeting our kids with what can be deadly doses of THC," she wrote on Facebook.

Overdosing on marijuana is unlikely to be fatal, according to the Centers for Disease Control and Prevention (CDC). But it can lead to side effects like "extreme confusion, anxiety, paranoia, panic, fast heart rate, delusions or hallucinations, increased blood pressure, and severe nausea or vomiting." If your child overdoses on marijuana, seek medical help immediately. Call 9-1-1 or poison control at 1-800-222-1222. 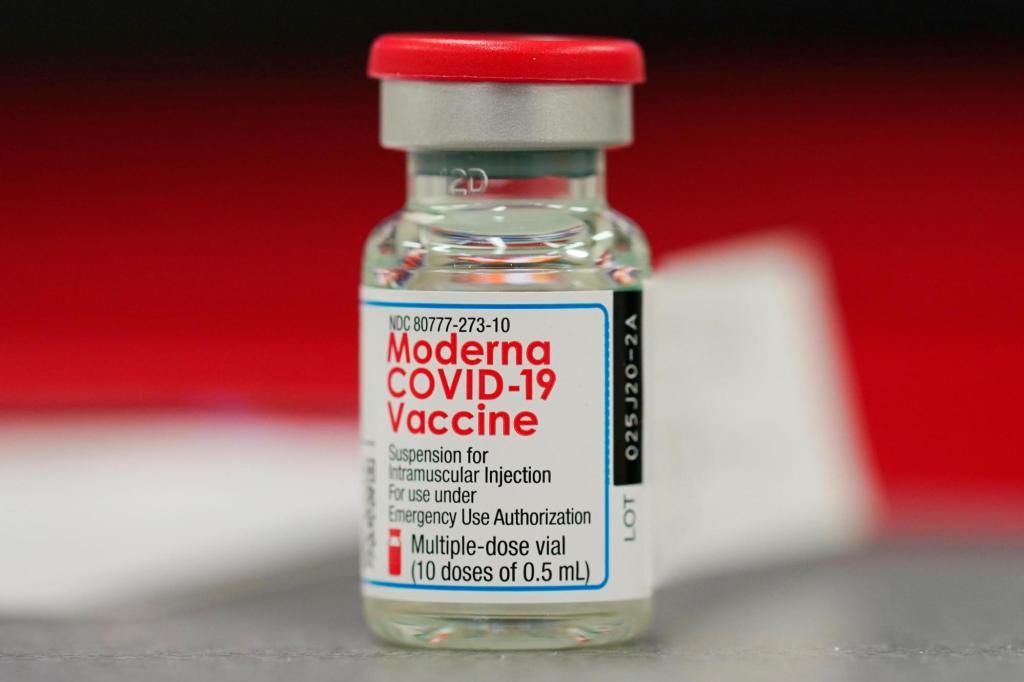 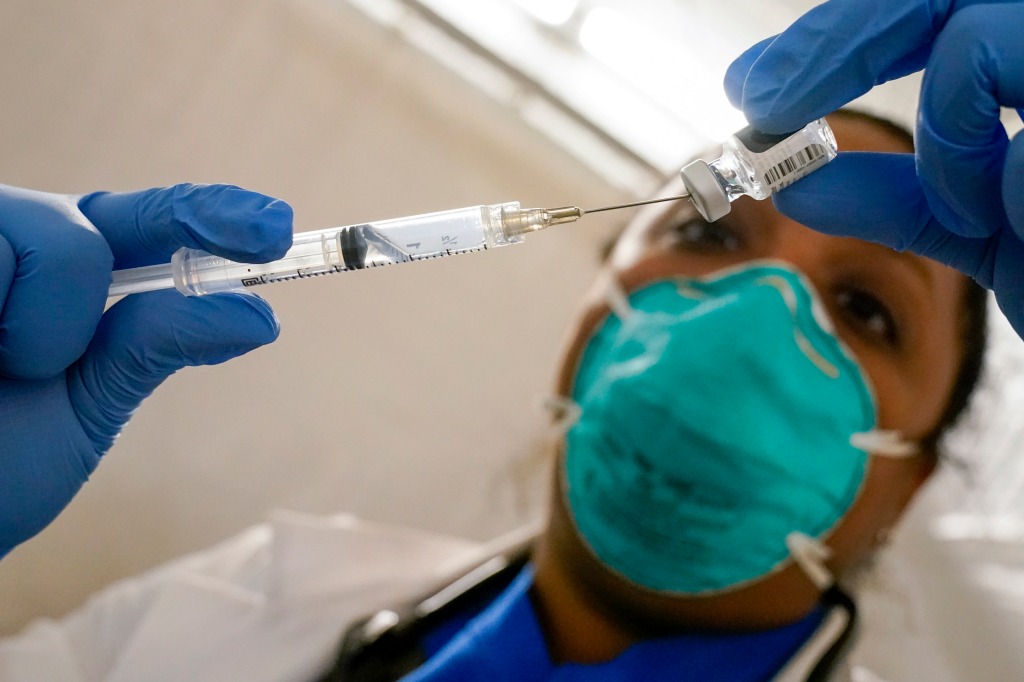