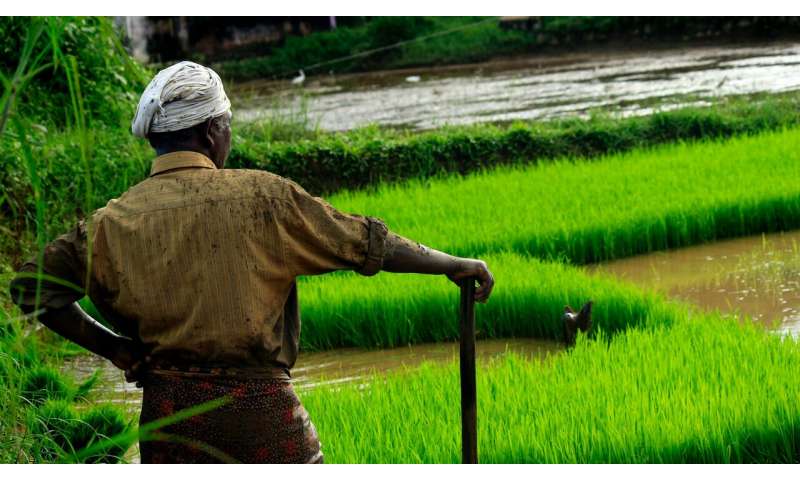 Chronic kidney disease of undetermined causes (CKDu), initially reported among agricultural communities in Central America and Sri Lanka, is also present in India, particularly in Southern rural areas, and could be common in other tropical and subtropical rural settings. These are the main conclusions of a new study published in BMJ Open.

CDKu is considered an epidemic in Central America and it is devastating in Nicaragua and El Salvador, where it affects mainly the working age populations of agricultural communities. CKDu is characterized by a gradual loss of renal function and it is not associated with diabetes or hypertension, the main causes of the traditional chronic kidney disease (CKD). Its clinical evolution, a gradual loss of kidney function, tends to be faster than in other forms of CKD. The disease causes are not clear, but risk factors such as heat stress, strenuous work, climatic conditions, agrochemical use, or heavy metal exposure have been suggested.

In this new study, the researchers set out to assess whether CKDu is also present in India, and identify the risk factors. To do so, they combined cross-sectional data of 12,500 people from three population studies (CARRS, UDAY and ICMR-CHD) in urban and rural areas of Northern (Delhi and Haryana) and Southern (Tamil Nadu and Andhra Pradesh) India.

The participants had previously answered questionnaires on dietary habits, alcohol consumption, education level, and other sociodemographic data. Their body mass index and blood pressure were also measured, as well as biomarkers of renal function.

The results indicate a disease prevalence of 1.6% among adults under 60 years of age, but this figure varied markedly between regions, being highest in rural areas of Southern India, where it reached 4.8%. The major risk factors were being in working age (under 60), living in a rural area, alcohol consumption and less education.

Cristina O’Callaghan, ISGlobal researcher and first author of the study, explains that “these risk factors are similar to those previously described in Central America and Sri Lanka.” Exposure to possible disease risk factors, including agricultural work and agrochemical exposure, may be greater in rural areas.

These results have “important implications for global health, since they indicate that CKDu may have a substantial public health burden that has been previously unrecognized,” concludes O’Callaghan. 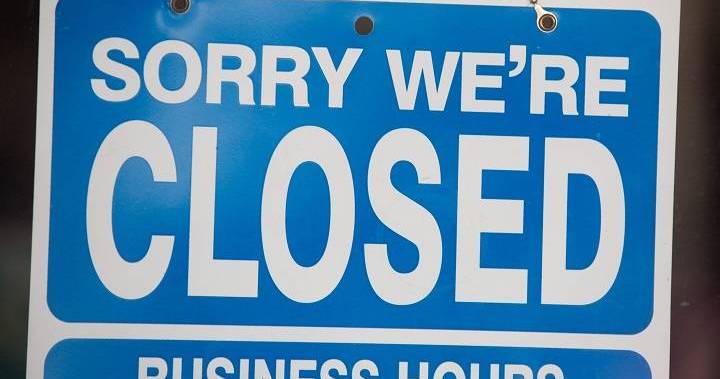 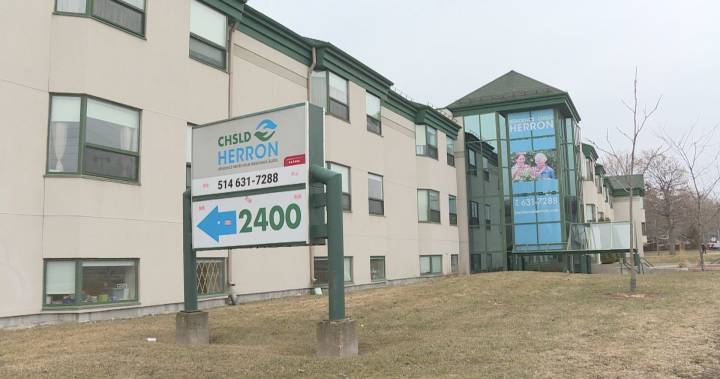