A rose-tinted cure:The myth of colored overlays and dyslexia 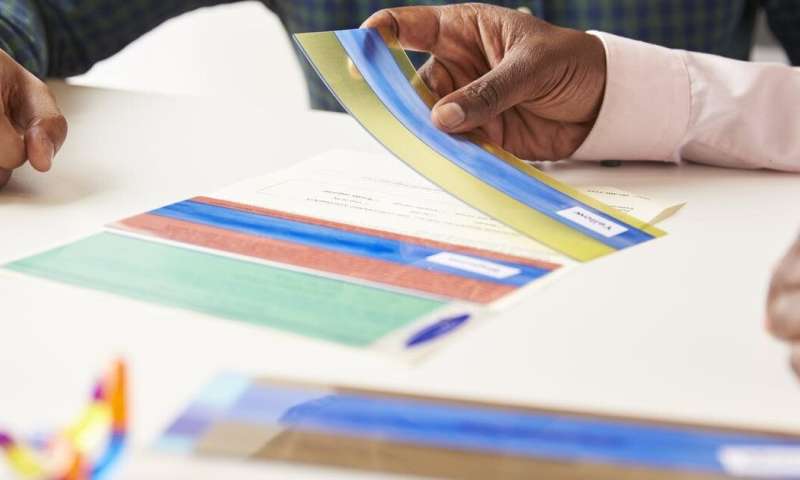 It is claimed that the use of colored filters and lenses can alleviate visual distortions for people with dyslexia. These overlays are simple translucent pieces of plastic which add color to text. But I believe they should not be recommended as a treatment or a form of support for people with dyslexia because there is a lack of convincing scientific evidence supporting their effectiveness.

What troubles me as a research specialist in dyslexia, as well as being dyslexic myself, is the proliferation and abundance of advertisements and testimonies proclaiming the effectiveness of the treatment online, including websites and magazines which are produced by nationally recognized dyslexia focused charities.

In fact, a 2014 survey published in the British Medical Journal found that six out of eight UK dyslexia organizations were promoting such products on their websites uncritically and in an unbalanced way.

I believe that promoting the use of these colored filters gives people with dyslexia false hope. Those who work in this field should, instead, be focusing on the delivery and promotion of evidence-based interventions, such as the systematic teaching of letter to sound combinations (phonics), or the provision of technology supports such as text to speech software.

Dyslexia is a neurological condition affecting between 7-10% of the population. It is a learning disability which has an impact on a person’s ability to learn how to read and write (despite adequate intelligence and educational opportunities).

Research has demonstrated that people with dyslexia often have difficulty processing and representing the specific sounds of language. As a result, someone with dyslexia will experience difficulties in associating printed letters with relevant speech sounds, thus causing reading difficulties.

Visual stress (also referred to as Irlen or Meares‐Irlen syndrome) is a proposed perceptual disorder that results in apparent movement and distortion of text, headaches and eyestrain while reading, which ultimately interferes with reading ability.

Reported rates of visual stress symptoms in the general population range between 12-14%. However, some have reported rates as high as 46% and 76% in populations of dyslexic and poor readers. These findings have led some researchers to theorize that visual impairments may be a cause of dyslexia.

Proponents of this theory say that prescribed colored eyeglasses or plastic overlays could alleviate perceived visual distortions. It is believed that the removal of this visual stress would improve reading and facilitate the development of reading skills in the longer term and help people with dyslexia. The simplicity of the intervention has helped it to become embedded into the practice of teachers, educational psychologists, optometrists and NHS orthoptic departments across the UK. 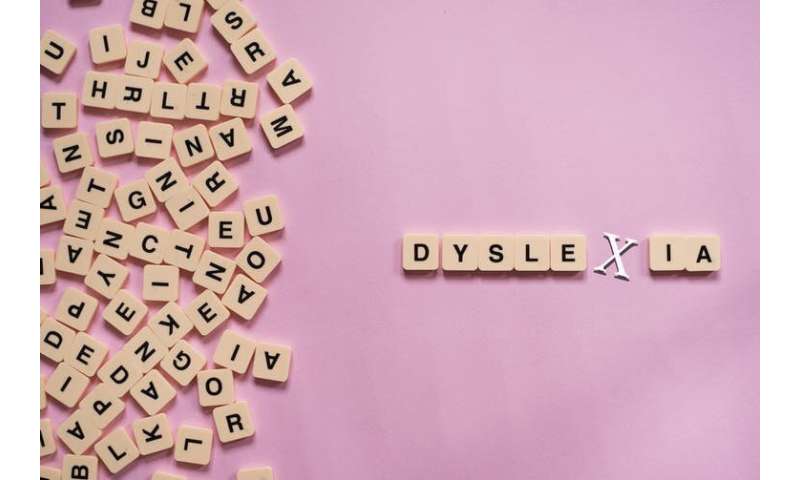 But disagreement among researchers still exists over the mechanisms and theory behind the filters’ effects. And debate still rages surrounding the fundamental issue of which color is needed to achieve optimal results.

Despite having been actively investigated over the past 40 years, visual stress still remains unrecognized by the World Health Organization’s International Classification of Disease, the American Psychiatric Association Diagnostic and Statistical Manual of Mental Disorders, and the American Optometric Association.

Listed as one of the “neuromyths” of education in a recent Nature Reviews article, the ability of colored overlays to support the reading of individuals with dyslexia has been widely contested within published research. The current body of research has failed to produce high quality evidence demonstrating that an improvement in reading when a colored overlay is applied.

For example, in a rigorous double-masked design (in which neither the subject nor the experimenter knew the true diagnosis and prescribed color) researchers from the University of Edinburgh reported that Irlen colored overlays had no immediate effect on reading ability.

The majority of research on this topic has found little evidence of measurable effects on reading accuracy or comprehension. For example, the American Academy of Paediatrics found little to no evidence supporting the link to visual stress in explaining the reading difficulties of people with dyslexia.

And recent systematic reviews highlighted that any positive gains in reading may be a result of heightened motivation or placebo effects. Such effects arise when a person with dyslexia believes the colored filter will enhance their reading, bringing about some changes in reading through an increase in attention, effort and motivation (at least in the short term).

So why the visual distortions?

Yet the question remains as to why so many with dyslexia report the perception of some sort of visual distortions while reading. The answer for this may emerge as a consequence of their disability, not the cause. Studies have shown that the perceived visual distortions may be a result of reduced engagement or attention during reading, a consequence of their difficulties in processing the text on the page.

While the use of this unsupported intervention may not pose an imminent harm, use of colored lenses and filters might deprive people affected by dyslexia of effective interventions such as targeted phonics instruction, as well as waste valuable time and resources associated with gaining a prescription for colored lens or sheets.

Most worrying is that these simple colored sheets may provide false hope in a struggling reader and result in feelings of discouragement when this intervention fails to deliver the promised results.