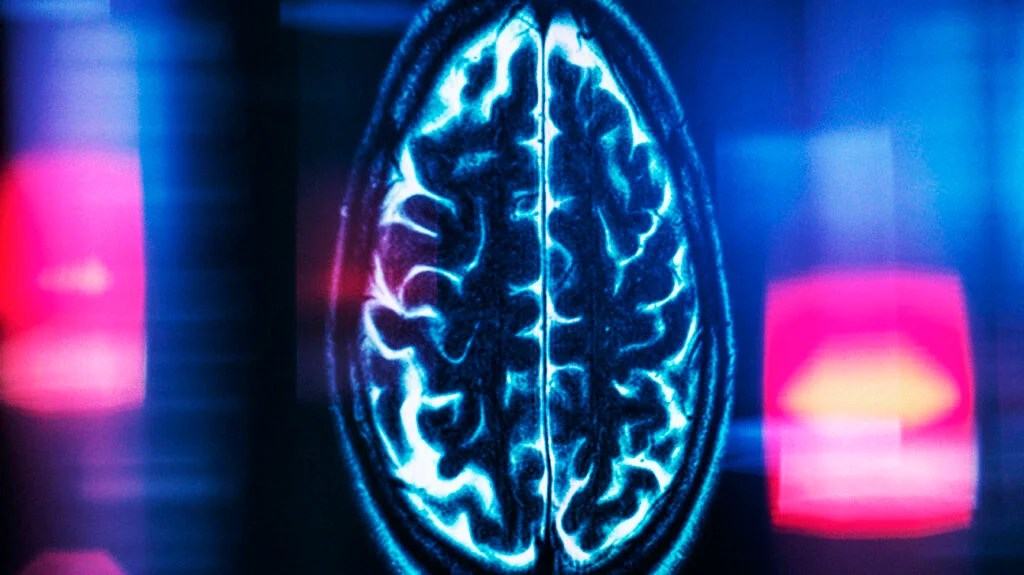 The nature of the link between our physical bodies and our behavior has perplexed people for centuries.

While the antiquated notion that our skulls shape our personality, known as phrenology, has long been discarded as pseudoscience, we still look for clues to behavior, disease, and mental illness in the brain.

Whether we want to study how the brain makes decisions or uses language, or the underpinnings of diseases such as dementia, the existence of MRI scanners allows us to do this.

In fact, a study published last month in the journal Nature argued that the majority of brain-wide association studies, which compare MRI scans to detect structural differences in the brain, have sample sizes that are too small to draw conclusions from.

One reason for these small studies is that MRI scans are time-consuming and expensive to produce.

That is why researchers Dr. Richard Bethlehem and Dr. Jakob Seidlitz decided to see if they could get other scientists to share their MRI scan datasets in an attempt to develop reference standards for the brain.

Dr. Seidlitz explained that he and his co-author of the new study, also published in Nature, had always wanted to see the results of different studies overlaid on top of each other.

He told Medical News Today in an interview: “We basically started plotting some historical datasets that were published 10, 15, 20, 30 years ago on different brain features, like different volumes.”

“And even if you were just plotting those historical values […], by extracting data points from previous papers in the literature, we started to see these curves emerge.”

Plotting scientific data allows researchers to create a graph of different data points so they can visualize differences or other relationships between variables of data.

The COVID-19 pandemic acted as a catalyst for the project as they realized they could not collect new data, and would have to use existing datasets for research.

In order to create charts that mapped the development of the human brain, Dr. Bethlehem and Dr. Seidlitz collected over 123,984 MRI scans from over 200 researchers who had taken the scans as part of over 100 studies.

They also noted the site these scans were taken from in the brain. Individualized centile scores were then assigned to each participants’ brain scans so they could be benchmarked and compared with other brains from people of the same age and sex.

These data were then aggregated to create a chart of the size and volume of the brain and its constituent parts across a human lifespan.

The authors of the new study blamed small sample sizes for previous inaccuracies.

The researchers looked at specific conditions for which there were at least 500 scans available to see if there were any brain differences there. These conditions included autism, ADHD, Alzheimer’s disease, bipolar disorder, and schizophrenia, among others.

The scientists found significant differences in centile scores between people with clinical disorders and those in the control group.

Dr. Bethlehem explained to MNT in an interview, “We know in Alzheimer’s disease, there’s neurodegeneration, so you would expect there to be tissue loss, essentially.”

Dr. Bethlehem was surprised to see the impact of schizophrenia on brain size and composition, however. He said, “We saw similar patterns in schizophrenia, which is not my area of expertise, but I wouldn’t necessarily expect that to be as strong or as big as what we see in some of the neurodegenerative conditions.”

The data and the charts are now available as an open resource for anybody who wants to use them to compare their own data sets. Ultimately the team wanted the charts to be based on datasets diverse enough to be used like growth charts.

“This is an excellent study with one of the largest samples to date. The findings will be useful for a wide range of investigations in neurotypical and neurodivergent individuals.”

Prof. Menon was not involved in the research.