WHO calls on Pfizer to make its COVID pill more available 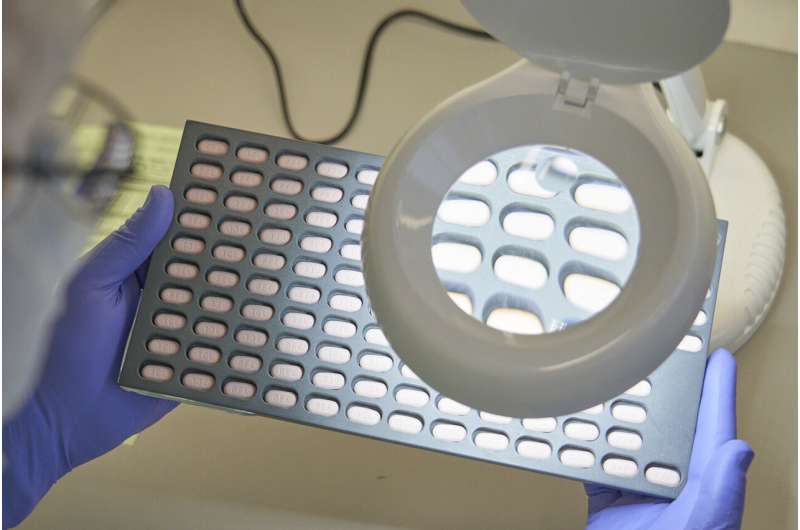 The head of the World Health Organization called on Pfizer to make its COVID-19 treatment more widely available in poorer countries, saying Tuesday that the pharmaceutical company’s deal allowing generic producers to make the drug was insufficient.

WHO Director-General Tedros Adhanom Ghebreyesus said during a news briefing that Pfizer’s treatment was still too expensive. He noted that most countries in Latin America had no access to Pfizer’s drug, Paxlovid, which has been shown to cut the risk of COVID-19 hospitalization or death by up to 90%.

For example, while countries such as Britain have vaccinated more than 70% of their populations, fewer than 16% of people in poor countries have received a single dose.

Pfizer signed an agreement in November with the U.N.-backed Medicines Patent Pool to allow other drugmakers to make generic copies of its pill, for use in 95 countries. Some large countries that suffered devastating COVID-19 outbreaks, like Brazil, were not included.

Tedros said the deal does not go far enough and called for Pfizer to lift its geographic restrictions on where the generic version of Paxlovid might be used, as well as to make the pill less costly for developing countries.

The U.S. paid about $500 for each course of Pfizer’s treatment, which consists of three pills taken twice a day for five days. Its price in developing countries has not yet been confirmed.

WHO’s chief scientist Dr. Soumya Swaminathan said most of the world’s supply of Pfizer’s drug had already been booked by rich countries, similar to how they hoarded the vast majority of last year’s coronavirus vaccines.