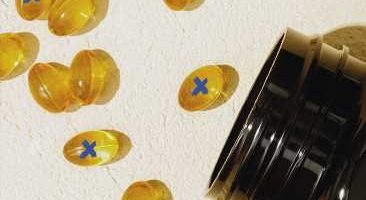 What happens if you overdose on vitamin D? A patient's cautionary tale 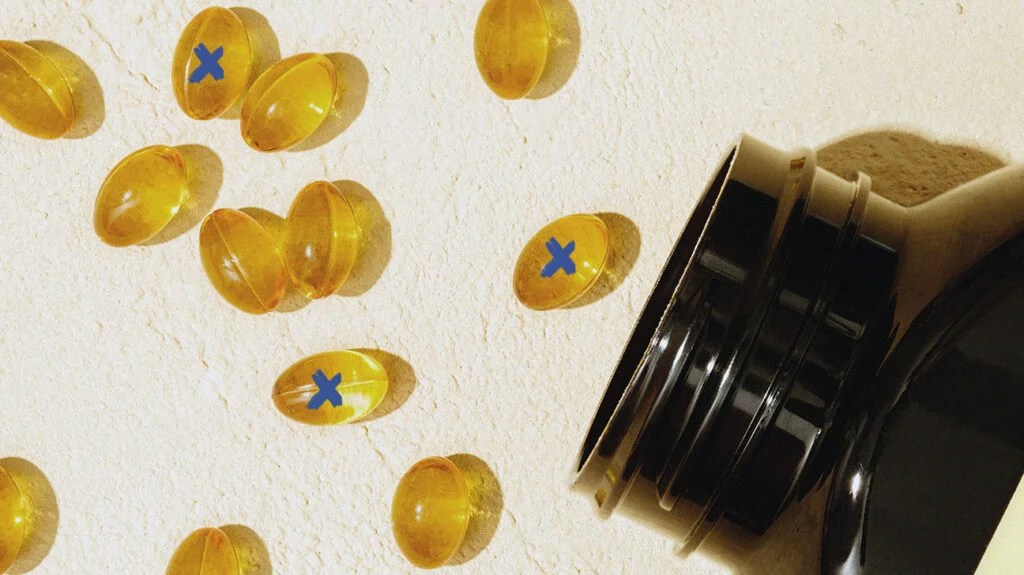 A new case report provides a striking example of what can happen if one takes too much vitamin D.

A middle-aged man was referred to the hospital by a general practitioner after experiencing vomiting, nausea, abdominal pain, leg cramps, tinnitus, dry mouth, increased thirst, diarrhea, and weight loss. The patient was taking a cocktail of vitamin supplements, including vitamin D 150,000 IU—the daily requirement is 10 mcg or 400 IU.

To put this dosage in perspective, the National Institutes of Health recommend taking no more than 15 mcg (microgram) per day in supplements. That amount equals 600 IU.

“A common misconception about vitamin D is that if some is good, more is better,” Dr. JoAnne Elizabeth Manson, professor of medicine at Harvard Medical School and chief of the division of preventive medicine at Brigham and Women’s Hospital, who was not involved in the study, told Medical News Today.

Although the study documents an extreme case, Dr. Clifford J. Rosen, faculty scientist and director of the Center for Clinical & Translational Research at Maine Medical Center Research Institute, who was also not involved in the study, told MNT that exceeding the recommended amounts of vitamins can cause significant health problems.

“The value of this study is to show people that although everyone thinks vitamin D is harmless and the more, the better — the truth is that excess vitamin D can cause significant toxicity even for healthy individuals.”
— Dr. Clifford J. Rosen

Even after the man discontinued the supplements, his symptoms persisted, suggesting possible permanent damage.

The case report is published in BMJ Case Reports.

The man had been taking more than 20 over-the-counter prescriptions for three months before he arrived at the hospital, referred by his physician.

An initial blood test revealed that the patient presented levels of serum vitamin D of over 400nmol/L, meaning he had 8 times the recommended amount of vitamin D in his blood.

Nutritionist Kristin Kirkpatrick, who was not involved in the report and did not consult with its subject, advises a more measured approach to vitamin D supplementation for her patients.

“I recommend all my patients to find out their vitamin D levels first before, and then working with their physician on appropriate dose if necessary of supplementation based on their levels, their geographic location,” she told MNT.

“This case study provides value as it alerts consumers to take this step first: Talk to a doctor, get [vitamin D] levels assessed.”
— Kristin Kirkpatrick, nutritionist

Do I need vitamin D supplements?

The need for vitamin D has been somewhat controversial, although the current mainstream consensus is that it is required for optimal health.

Our skin produces vitamin D from sunlight. One’s local climate — and their degree of sun exposure — affects the amount of vitamin D they produce. So does one’s skin pigmentation.

“However, high dose bolus dosing of vitamin D does not have these benefits and also has been shown to increase risk of fractures and falls,” Dr. Manson added.

While some have hypothesized that a lack of vitamin D is a risk factor for COVID-19, Dr. Manson noted, “We’ll soon have the results of VIVID, which is testing vitamin D for preventing severe COVID illness and long COVID, but the jury is still out on that.”

Kirkpatrick said with her patients, “What I discuss the most is the association of low levels of D with things such as mood/mental health.”

“Studies have shown that vitamin D deficiency can often times be associated, for example, with an increased risk of depression,” she said.

She also finds that vitamin D can help with inflammation:

“Inflammation is the base of really any chronic disease, including worsening mental health outcomes, and studies show that having low levels of vitamin D can create worsening inflammation.

“Most of my patients,” said Kirkpatrick, “need a supplement to help get their levels up. This is because the body is better able to utilize the D that comes from the UV rays of the sun, rather than from food.”

Dr. Rosen is among those unconvinced that the popular concern over vitamin D is fully warranted, calling vitamin D “a religion.”

“97.5% of people are vitamin D sufficient; there is no reason to supplement unless there is a medical need due to lack of sunlight or malabsorption,” he told MNT.

He also asserts, “There is no such thing as vitamin D insufficiency; severe vitamin D deficiency is the only category that counts, with levels less than 10 ng/ml [nanograms per milliliter].” The typically recommended level of vitamin D is between 20 and 40 ng/mL.

“Bottom line: it’s important to avoid vitamin D deficiency, but moderation is the watchword. More is not necessarily better and, in fact, can be worse.”
— Dr. JoAnne Elizabeth Manson