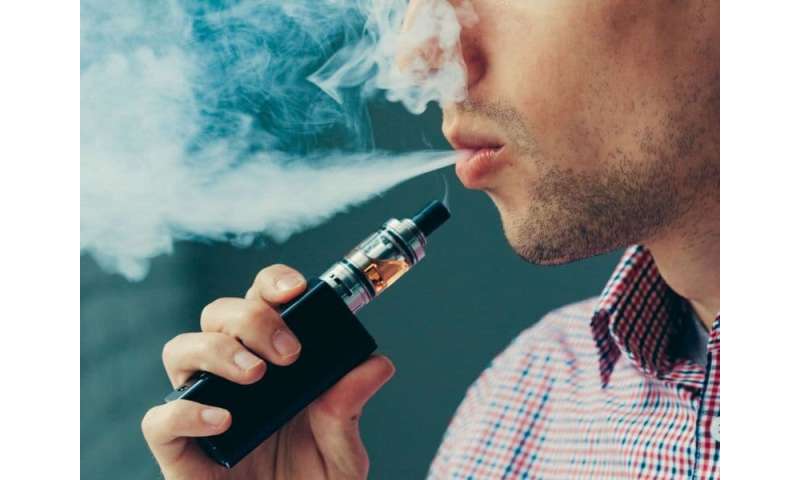 (HealthDay)—A Missouri man in his 40s is the eighth person in the United States to die from complications of a lung injury tied to using electronic cigarettes, the Missouri Department of Health and Senior Services reported.

“This is an unfortunate case of a young man with no prior lung illness who started vaping because of chronic pain issues,” said Michael Plisco, M.D., a critical care pulmonologist at Mercy Hospital in St. Louis, where the man died. The patient first suffered from shortness of breath, which rapidly progressed to acute respiratory distress syndrome, Plisco said in a news release. “Due to the nature of this critical illness, acute respiratory distress syndrome ultimately led to his death,” he explained.

Vaping-related lung damage does not appear to be caused by an infection but is likely due to damage to the lungs from chemicals in the vapor, according to the Missouri Department of Health and Senior Services.