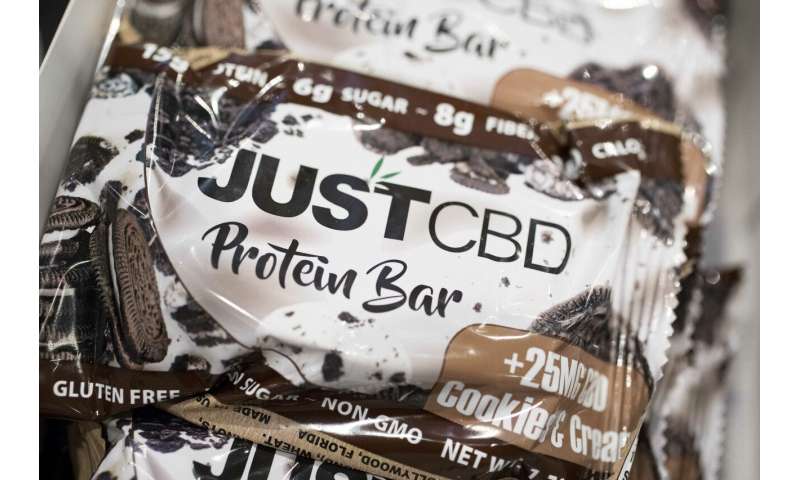 CBD products have surged in popularity despite confusion around their legal status . Now U.S. regulators are exploring ways to officially allow the hemp ingredient in food, drinks and dietary supplements.

The U.S. Food and Drug Administration held a hearing Friday to collect information about cannabis compounds such as CBD, which is already available in candy, syrups, oils, drinks, skin patches and dog food. Products containing CBD are already in stores and sold online.

No decisions are expected immediately, but the hearing is seen as an important step toward clarifying regulations around the ingredient.

CBD doesn’t get people high. It often comes from a cannabis plant known as hemp, which is defined by the U.S. government as having less than 0.3% THC, the compound that causes marijuana’s mind-altering effect.

For now, the FDA has said CBD is not allowed in food, drinks and supplements but that it was exploring ways that might allow its use. Adding to the confusion, some states like Colorado allow it in food and drinks. In New York City, where officials have warned it’s not allowed in food and drinks, restaurants and stores have continued selling products.

“A state patchwork of different standards is difficult for everyone,” said Shawn Hauser, an attorney who specializes in marijuana law and policy. 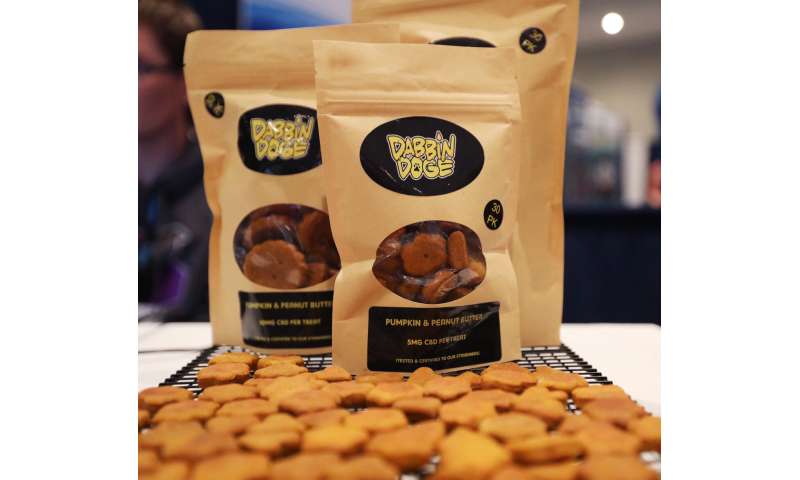 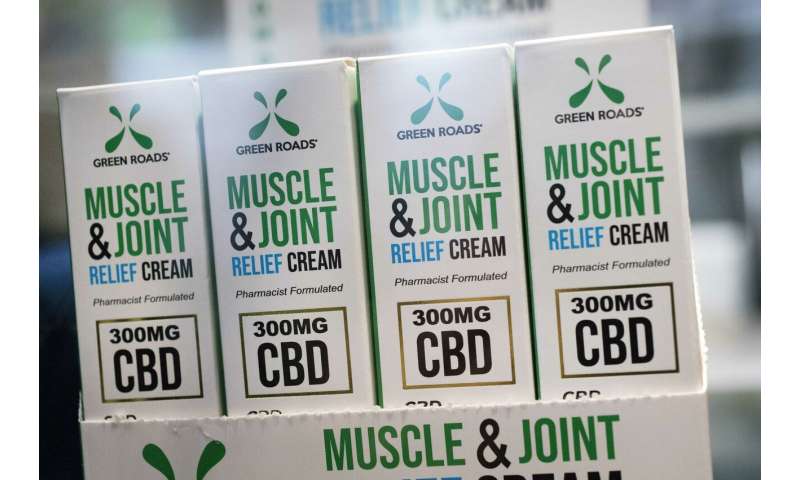