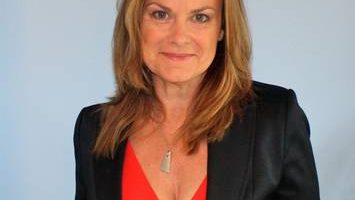 'Unless you make the most of your life, you waste it' – Dr Sabina Brennan on why she's happiest in her 50s

I’ve had three careers, and I hope to have more. I went straight from school to work in a life insurance company, and had my two kids early. In my 30s, I left that job to become an actor and appeared in 160 episodes of Fair City as Tess Halpin. I only went to college when I was 42 and came out six years later with a PhD in psychology.

We live far too long to just have one career. I think that goes back to a time where you were just fortunate to get a job – that ‘permanent pensionable’ job.

I had a horrible menopause. I remember watching House of Cards and the actor Robin Wright is supposed to be having a hot flush and she just goes over and opens the fridge rather delicately, stands in front of it for two seconds, and then closes it. I watched that and said, Oh God, I wish.

I literally would feel like I was going to keel over. And I would drip sweat from the back of my neck, under my boobs, down my stomach, behind my knees.

I could be in the middle of a meeting; I could be up talking. That was pretty awful.

But I have come out of it in a much more positive light. And that comes down to realising there’s me and the life beyond me as a mother. I still remember having those thoughts of, ‘I can’t ever be a mother again.’ But they haven’t lingered.

I was also, at that stage, starting to deal with, not so much emptiness, but the kids moving on, and being addled. So I suppose that was a shift more than the actual biological menopause. The shift of them finally going and me not being needed anymore. That was a biggie.

I still actually feel that – it’s funny. Even though you’re so happy for them.

At the same time, I did have a setback around my career. A very big door closed and I felt very betrayed. So those two things together really did knock me for six.

I cried a lot. I felt lost for a bit. But other doors opened for me that I never would have imagined – and actually that’s the time when I got my book deal and when I had time to write. I really don’t know that that would have happened in the way it has otherwise.

And it made me really sit up and take notice and focus on myself more. It can sound selfish, but I don’t think it’s selfish – I think it’s very sensible. Nobody cares as much about you as you do. It’s your life and nobody else has the responsibility for making it the best it can be, only you. I think that’s a really important way to look at it.

Things don’t bother me as much as they used to when I was younger. If you learn from life, that’s the important thing.

This is all there is. And unless you make the most of it, you’re going to waste it. And I think somehow people are waiting for something more, and the only way you can have ‘something more’ is by doing something and by enjoying life and by investing in it.

A huge problem in Western society is that we’ve somehow created life as if it’s on the up until your 40s or 50s and then it’s downhill after that.

I don’t see it like that. I honestly think it has to be on the up the whole way – because of all that life experience, everything that you’ve built up. And that’s what I feel. This is my time. I’m now in the best place I’ve ever been. I have the wealth of wisdom, experience. I’ve raised my kids. The mortgage is done. I can now start following my dreams.

Now I try to make every second count, every moment count. So I would say I’m now living my life to the full much more so than I did in the past.

Dr Sabina Brennan is author of the best-selling ‘100 Days to a Younger Brain’, published by Orion.

1 Don’t let age stop you doing the things you love.

2 Don’t conform to societal expectations of older people. Conforming to your own stereotypes of ageing isn’t helpful either. “I’m too old to do that,” or “that skirt is too short for me”. Just do whatever you want.

3 Language is critical. Using phrases like “senior moment” or “I’m too old for that” can really become self-fulfilling prophecies. People with positive attitudes to ageing live on average 7.5 years longer than people with negative attitudes.

4 Nurture yourself. I think we stop looking after ourselves; particularly as women, you spend so much of your life putting other people first. Now I look after myself more. I go to the hairdresser more. I get my nails done – I never did anything like that, but I’m starting to value myself more.

5 Challenge yourself, meet new people. Just enjoy yourself – aim to make the last chapter of your life the best. Don’t give up on yourself. Don’t underestimate yourself. Make plans, set goals. And in order to do that, you really, really have to look after your health.

Related posts:
Health News 'Unless you make the most
Health Problems 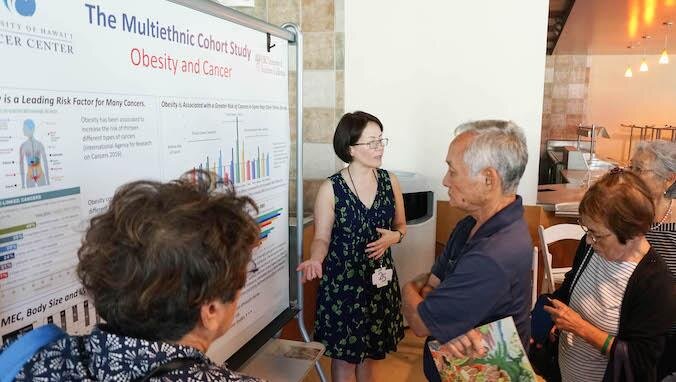 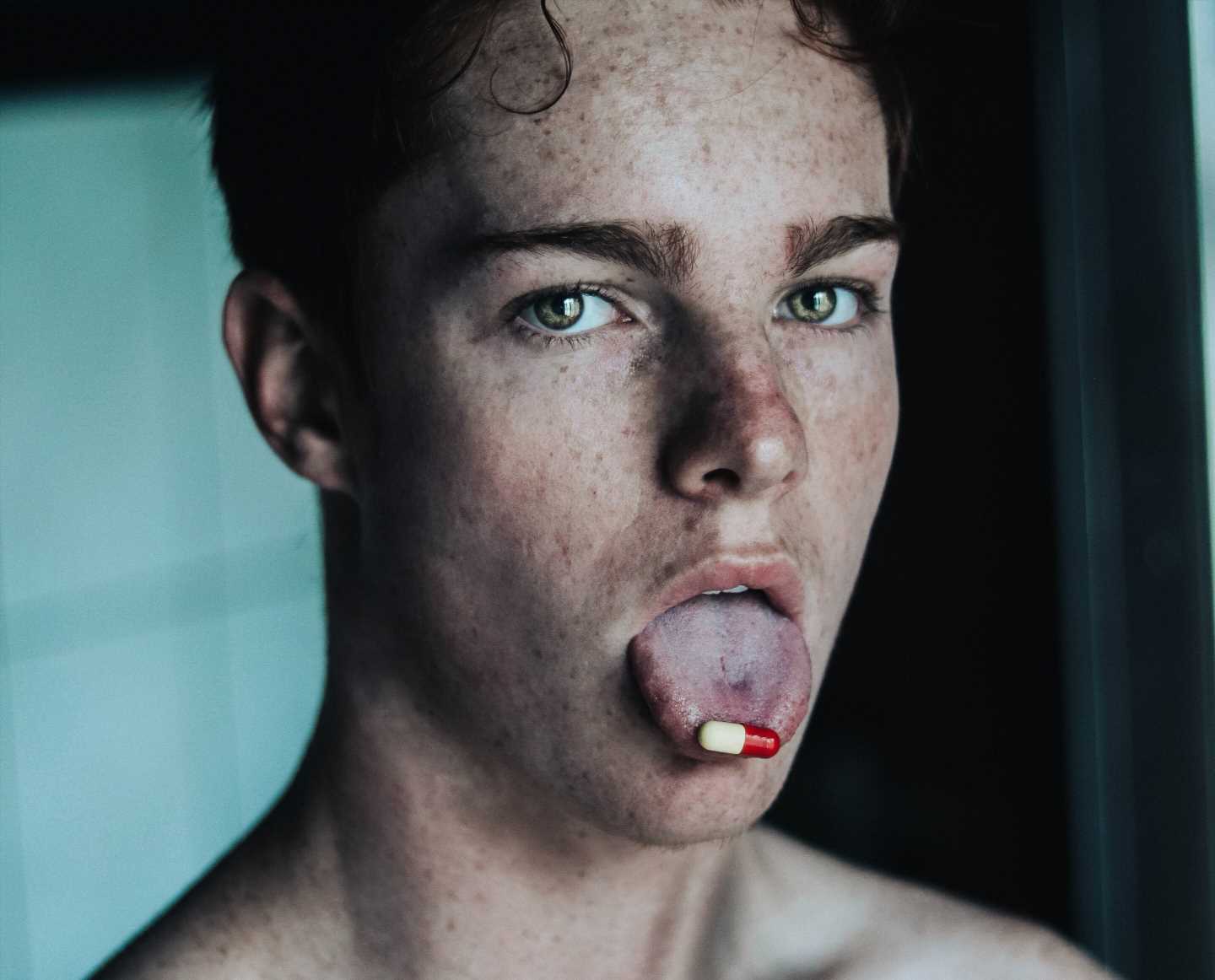 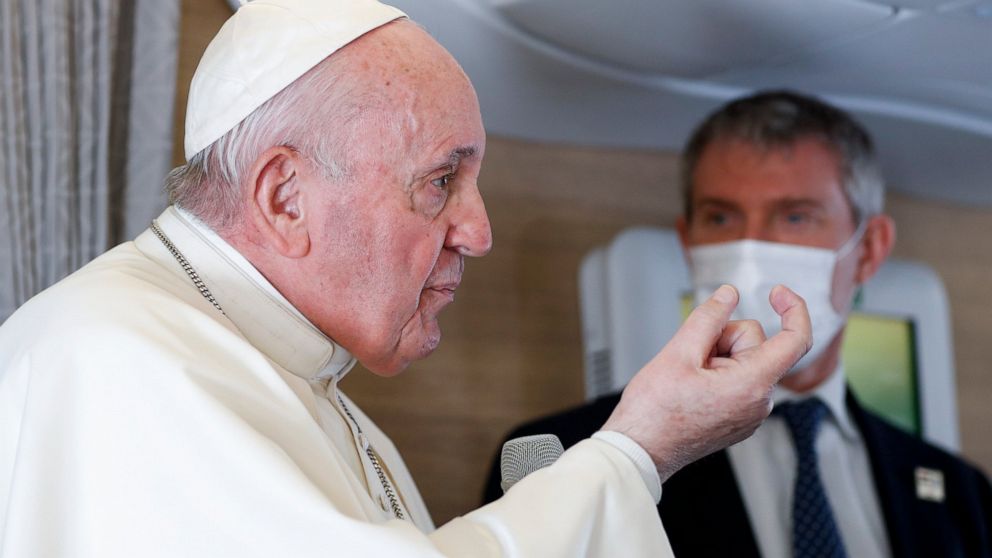