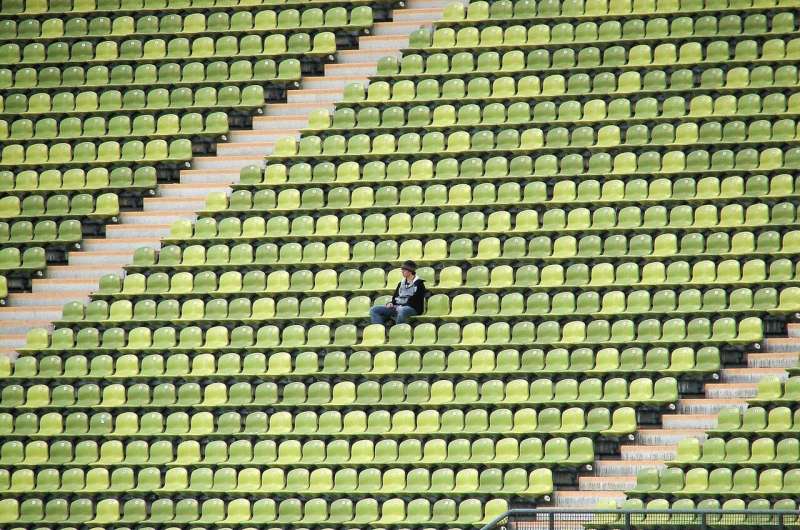 Experts from the University of Minnesota, the Icahn School of Medicine at Mount Sinai, and the University of California, San Francisco say planners for the July Olympic Games in Tokyo and the subsequent Paralympic Games have not taken adequate steps to protect athletes, coaches, and support staff from COVID-19. They call for an urgent meeting of World Health Organization (WHO) experts to address the crisis.

Writing in a perspective in the New England Journal of Medicine, Annie Sparrow, MD, MPH, Lisa M. Brosseau, ScD, Robert J. Harrison, MD, MPH, and Michael T. Osterholm, Ph.D., MPH, noted that when the International Olympic Committee (IOC) postponed the Tokyo Olympics in March 2020, Japan had 865 active COVID-19 cases. The country is now in a state of emergency, with 70,000 active cases, with less than 5% of its population vaccinated against the coronavirus.

“We believe the IOC’s determination to proceed with the Olympic Games is not informed by the best scientific evidence,” the experts write. They say the IOC COVID playbooks assert that athletes participate at their own risk but fail to delineate these risk and don’t recognize the limitations of measures such as temperature screenings and face masks. Nor do they adequately address airborne transmission, asymptomatic spread, and the definition of close contacts.

“The IOC has not heeded lessons from other large sporting events. Many U.S.-based professional leagues, including the National Football League (NFL), the National Basketball Association, and the Women’s National Basketball Association, conducted successful seasons, but their protocols were rigorous” and informed by an understanding of transmission science, the letter maintains.

The Summer Olympics are slated to bring together about 11,000 athletes and 4,000 support staff from more than 200 nations in late July. One month later, the Paralympics will play host to 5,000 athletes, plus their support staff.

The letter comes at a time of COVID crisis in Japan, with hospitals buckling under the strain of cases in Osaka, the country’s second-largest city, and the U.S. State Department recommending that U.S. citizens not travel to the country.

Pfizer and BioNTech have offered to donate vaccines for all Olympic athletes, but this does not ensure that athletes—especially those from countries without adequate vaccination efforts to begin with—will be vaccinated in time. And for most countries, COVID vaccines have not been approved for anyone under 18 years old.

“To be sure, most athletes are at low risk for serious health outcomes associated with COVID-19,” Sparrow and her colleagues write. “But some Paralympic athletes could be in a higher-risk category. In addition, we believe the playbooks do not adequately protect the thousands of people—including trainers, volunteers, officials, and transport and hotel employees—whose work ensures the success of such a large event.”

“The IOC’s playbooks are not built on scientifically rigorous risk assessment, and they fail to consider the ways in which exposure occurs, the factors that contribute to exposure, and which participants may be at highest risk,” the experts add.

They recommend that the IOC’s playbooks classify sports as low, moderate, or high risk, based on what is known about COVID-19 spread, including airborne transmission. They also call for an immediate WHO response to assist the IOC.

“We recommend the WHO immediately convene an emergency committee that includes experts in occupational safety and health, building and ventilation engineering, and infectious-disease epidemiology as well as athlete representatives to consider these factors and advise on a risk-management approach for the Tokyo Olympics.”

Osterholm, director of the University of Minnesota’s Center for Infectious Disease Research and Policy (CIDRAP), advised the NFL on its COVID-19 protocols. He says, “Time is running short for the IOC to put in place protocols and practices to avoid the 2021 Olympics from becoming a potential global superspreading event.”