Scientists have revealed how the typhoid toxin works to hijack DNA repair machines and accelerate the aging of cells, a breakthrough that could pave the way for new strategies to combat the killer disease.

As part of the study, experts from the Department of Biomedical Science with support from the new Healthy Lifespan Institute at the University of Sheffield, infected human cells in a lab with the bacterial pathogen for typhoid — Salmonella typhi.

Using fluorescent microscopes to study how the toxin damaged the DNA at the molecular level, they discovered it induces a peculiar form of DNA damage; the toxin takes over DNA repair machines and accelerates cellular ageing, rendering them more susceptible to infection. In time, secretions from the infected cells can also cause aging in neighbouring cells, leading to faster aging at a cellular level.

Typhoid fever is a major killer in low- and middle-income countries, affecting 21 million people annually and causing 168,000 deaths. The infectious disease is a particular problem in South Asia where it is compounded by antimicrobial resistance and a lack of effective vaccines and diagnostics.

To cause typhoid, the bacterial pathogen Salmonella typhi releases the typhoid toxin, which damages cellular DNA. Our DNA is constantly under threat by environmental factors such as smoking and UV light, but cells usually have robust DNA repair machines to combat these threats. In the case of the typhoid toxin attacking our cells, it is this repair machine function that gets hijacked. Dr Angela Ibler who made the discovery dubbed the DNA damage response RING — Response induced by a Genotoxin — in reference to the single-strand breaks in the double helix of human cell DNA that accumulate in a signature ring-like pattern.

The findings, published in Nature Communications today (6 September 2019) could potentially enable the toxin-associated cellular aging to be used as a biomarker to help with earlier diagnosis and faster treatment for typhoid sufferers.

Dr Daniel Humphreys, who led the study from the Department of Biomedical Sciences, said: “Our findings have shown that pathogenic bacteria can speed up cellular aging through a toxin and take advantage of this to establish infections. This makes sense as infections are often harder to combat and recover from as we get old, which is partly due to cellular ageing, but the fact that bacterial pathogens target this phenomenon is unexpected.

Professor Sherif El-Khamisy, Deputy Director of the University of Sheffield Healthy Lifespan Institute from the Department of Molecular Biology and Biotechnology, who co-led the work said: “Until now, how the typhoid toxin of Salmonella typhi contributed to infection had been a mystery. If we are to combat typhoid, understanding how the toxin causes breaks in the DNA of human cells and promotes infection is key and we hope this find will be the first step in developing new strategies to control typhoid, which affects some of the world’s most vulnerable communities.”

Currently, no routine diagnostics exist for typhoid, which is often confused in the clinic with deadly fevers such as Malaria and Dengue. As a consequence, patients receive delayed antibiotic therapy, which causes clinical complications. Better diagnostics will improve clinical diagnoses and enable faster treatment, while also helping researchers quantify the extent of typhoid in endemic settings, which is needed to convince governments to implement public health/vaccine programmes.

The work marks the first study involving the Healthy Lifespan Institute at the University of Sheffield. The Institute brings together 120 world-class researchers from a wide range of disciplines with the aim of slowing down the aging process and tackling the global epidemic of multimorbidity — the presence of two or more chronic conditions — in a bid to help everyone live healthier, independent lives for longer and reduce the cost of care.

The researchers now hope to further investigate how this discovery can be exploited to help us diagnose and treat typhoid as well as determine whether the RING phenotype is a signature of other diseases associated with DNA damage such as cancer.

A year of Covid jabs but treatments lag behind 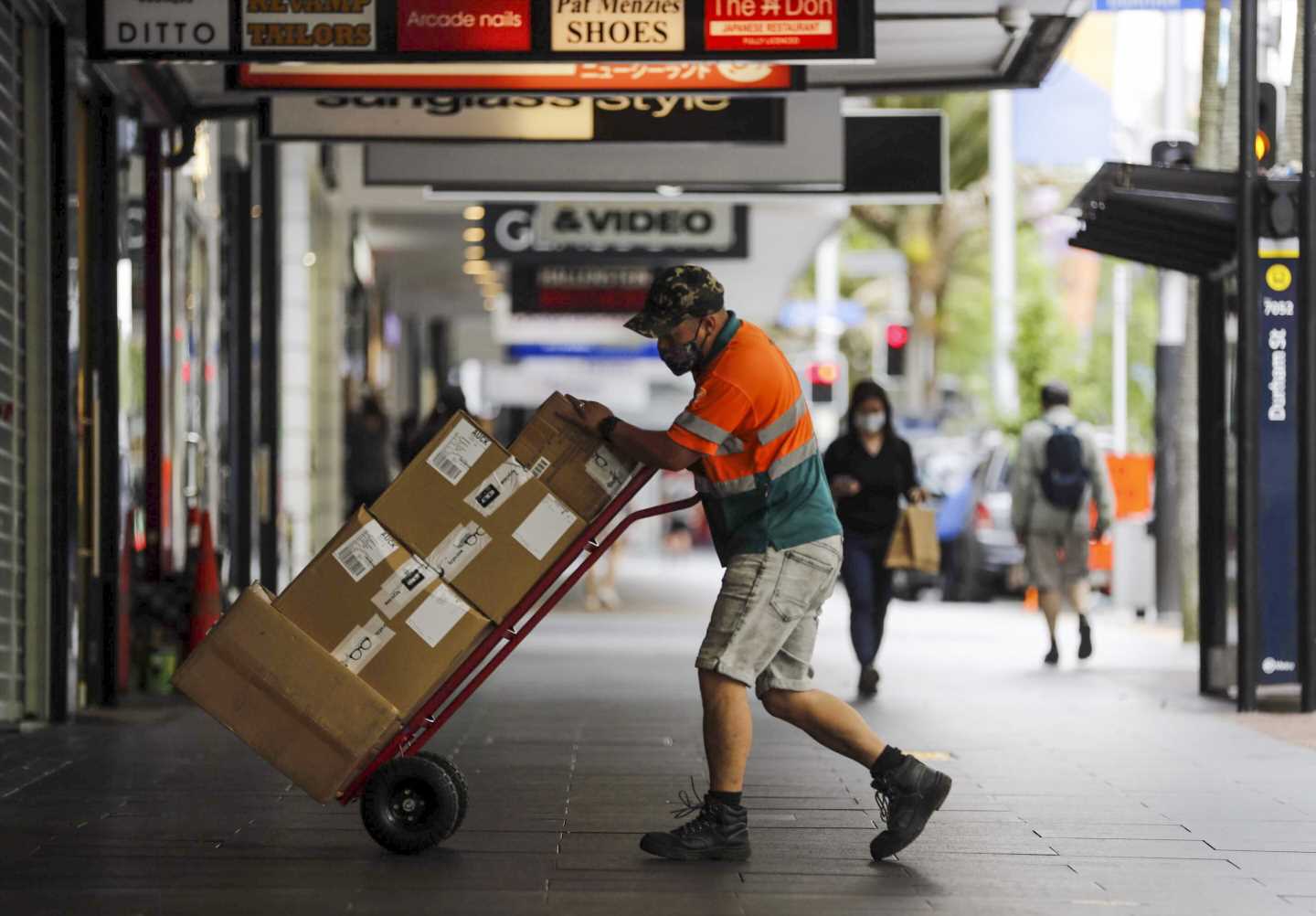