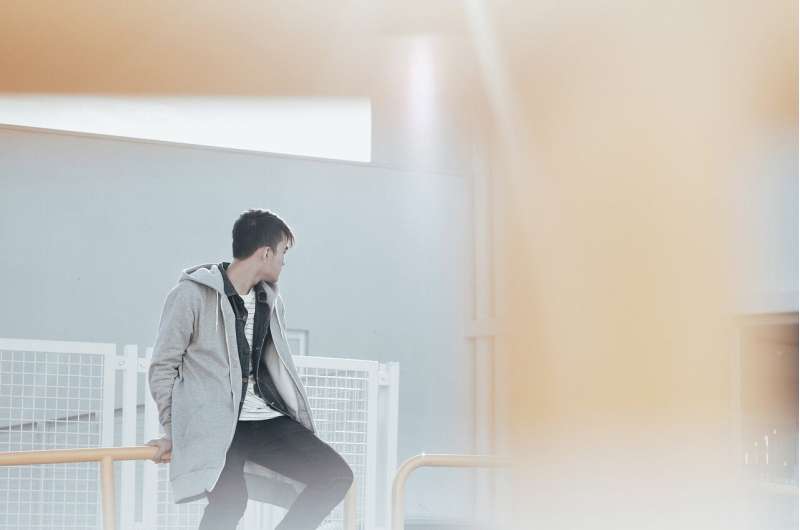 Among patients with both heart failure and atrial fibrillation (AFib), treatment strategies focused on controlling the heart rhythm (using catheter ablation) and those focused on controlling the heart rate (using drugs and/or a pacemaker) showed no significant differences in terms of death from any cause or progression of heart failure, according to a study presented at the American College of Cardiology’s 70th Annual Scientific Session. The trial was stopped early and, as a result, has limited statistical power to reveal differences between the two treatment approaches; however, trends observed in the study suggest the type of heart failure a patient has may influence which approach is optimal, researchers said.

Heart failure is a condition in which the heart becomes too weak or too stiff to effectively pump blood to the rest of the body. AFib, one of the most common heart rhythm disorders, is a problem with the heart’s electrical signals that causes a fast and irregular heart rhythm. The two conditions often occur together, and the prognosis for people with both conditions is worse than for either condition alone. Researchers have long sought to determine whether treatments for these patients should focus on controlling the heart’s rhythm or reducing the heart rate.

“The study didn’t have a sufficient sample size to be definitive, but it is highly suggestive that ablation-based rhythm control appears to reduce the primary outcome measures, along with secondary outcomes of quality of life and heart failure markers, in patients who have heart failure with reduced ejection fraction,” said Anthony S.L. Tang, MD, a cardiologist and professor of medicine at Western University in London, Canada and the study’s lead author. “It’s not quite as conclusive as I’d like it to be, but I think it still is useful to help individual physicians determine treatment strategies. I would be less inclined to use the rhythm control strategy for heart failure with preserved ejection fraction and more likely to use it in people with reduced ejection fraction.”

The trial is the first of its kind to include patients with AFib and who had heart failure of either reduced ejection fraction (HFrEF) or preserved ejection fraction (HFpEF). In the study, 171 participants had HFpEF, in which the ventricles do not fill properly and developed higher filling pressure, and 240 had HFrEF, in which the heart does not squeeze as strongly as it should. The findings suggest rhythm control may be especially beneficial for patients with HFrEF, though more research would be needed to confirm this trend, according to the researchers.

Researchers enrolled 411 patients treated for heart failure at 21 medical centers in Canada, Sweden, Brazil and Taiwan. Participants were 67 years old on average and nearly three-quarters were men. Half were randomly assigned to receive treatments focused on rhythm control and half received rate control strategies. For rhythm control, patients underwent catheter-based ablation, a procedure to permanently disable certain areas of the heart to prevent them from sending erratic electrical signals. For rate control, patients took medications; if medications did not achieve the desired heart rate, these patients underwent a procedure to disable the heart’s atrio-ventricular node and implant a pacemaker.