Trump's surgeon general: US needs to fight antimicrobial resistance to prevent next pandemic

The World Health Organization (WHO) lists antimicrobial resistance (AMR) as one of the “top 10 global health threats facing humanity.”

In the results of a 2021 survey of the Global Action Plan on addressing antimicrobial resistance released this month, the group said that a record number of countries had responded, with more than 90% noting that the COVID-19 pandemic had a negative impact on both the development and implementation of national plans to tackle the issue.

Additionally, only 50% of those countries have a “functional AMR multisectoral coordination mechanism” to help with the prioritization, cost and implementation and monitor AMR national action plans.

Antibiotic resistance occurs when the germs no longer respond to the antibiotics designed to kill or curtail them, and bacteria and fungi are constantly finding new ways to avoid the effects of antibiotics.

Infections from antibiotic-resistant germs are difficult and sometimes impossible to treat.

Dr. Jerome Adams, an anesthesiologist and critical care doctor who served as the U.S. surgeon general under the Trump administration, told Fox News that he had a “front-row seat” to the most severe outcomes of antimicrobial resistance in the operating room and ICU, including sepsis and amputation.

“When we encounter a bad bacteria, antibiotics are a crucial tool to help us treat infection,” he said last Friday. “And antibiotic resistance happens when the bacteria are no longer responding to the antibiotics that we’ve developed to kill them. And that means that the germs aren’t killed and they continue to grow. And this can have a devastating impact, particularly on certain people in our society.” 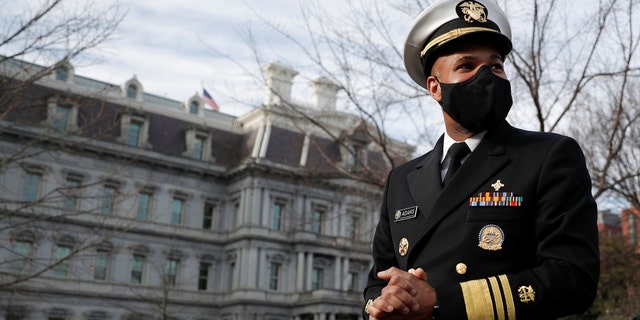 People who are immunocompromised or have undergone hip, knee or shoulder replacements or organ transplants are disproportionately impacted and are more susceptible and prone to infections.

“If these people get an antibiotic-resistant infection, it can be truly devastating,” Adams said.

The U.S. Centers for Disease Control and Prevention (CDC) reports that at least 2.8 million people in the U.S. get an antibiotic-resistant infection every year. More than 35,000 people die in that time period from antibiotic resistance.

Adams says the WHO predicts nearly 3 million will become 10 million by the year 2050 “if we don’t turn things around.”

“We know that there are over 150 million patient visits every year to a doctor or urgent care clinic for some sort of upper respiratory infection – things like sore throat, cold, sinus and ear infections. And of those visits, we know that 47 million courses of antibiotics are prescribed for infections that don’t need an antibiotic,” he said, citing CDC data that found at least 30% of antibiotics prescribed in the U.S. are unnecessary.

The study analyzed antibiotic use in doctors’ offices and emergency departments throughout the U.S., finding that the 47 million excess prescriptions each year put patients at endless risk for allergic reaction or even deadly diarrhea.

“So, we need to help people understand – first and foremost – an antibiotic is not the answer in most instances when you come in with upper respiratory symptoms. And we need to help doctors make more intelligent choices. We need to make sure we’re funding and promoting research and innovation into the ways and tools to more appropriately screen people who don’t need an antibiotic.”

In 2016, Congress appropriated an unprecedented $160 million of new investments for the CDC to fight antibiotic resistance. And yet, funding is only one piece of the puzzle.

Adams said increasing tools and awareness for patients and physicians alike is crucial to combatting AMR, and two of the biggest challenges are trying to get health care experts to change their practice and helping everyone understand the roles that they can play. 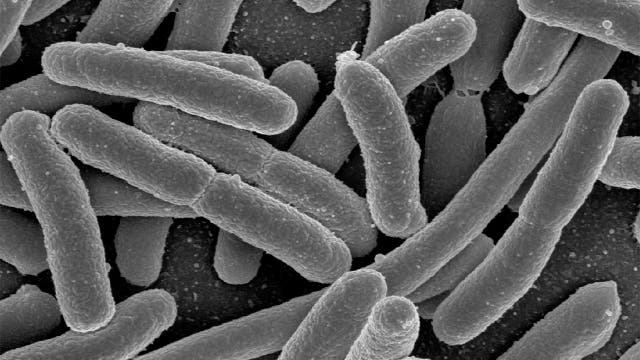 Adams said the U.S. needs to spend its financial resources more intelligently, with the threat of multidrug-resistant bacteria on the horizon.

“With that said, we need to make sure we’re spending more money on education and prevention and patients and providers upfront so that we don’t go accelerating more quickly than necessary toward this world of antimicrobial resistance,” he warned, adding that the U.S. needs to be better stewards so that “we don’t all end up in a world where we’re all stuck.”

“[The] best-case scenario is that we raise awareness of this issue. We give doctors and clinicians and health systems better tools to be able to appropriately prescribe antibiotics and we improve care for people now while protecting antibiotics for them in the future – for people who need them – and we lower cost. That’s a win-win-win,” he concluded. “Better patient care now and in the future, lower cost for everybody, better outcomes and avoidance of another pandemic.”