Eating tomatoes could boost sperm quality by up to 50%, claim researchers

Men who want to start a family might be advised to eat more cooked tomatoes.

The equivalent of two tablespoons of tomato puree a day may improve sperm quality, a study has found.

The key ingredient is lycopene, the chemical which gives tomatoes their red colour and is already thought to reduce blood pressure and lower men’s risk of prostate cancer.

Scientists who put lycopene into a pill, and asked men to take two a day, found they had more fast-swimming sperm three months later.

The amount of lycopene taken by the men in the study is the equivalent of five cans of cooked tomatoes a day, and a pill may be a better way of consuming it than through the diet. 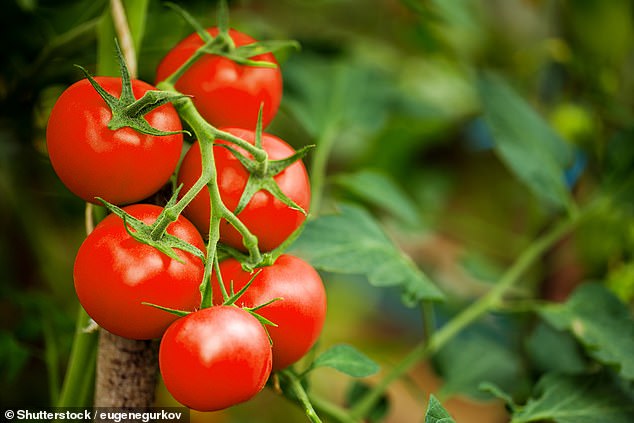 The key ingredient is lycopene, the chemical which gives tomatoes their red colour and is already thought to reduce blood pressure and lower men’s risk of prostate cancer

But the results suggest eating tomatoes, and their key ingredient, improve the shape, size and swimming ability of sperm, which might give men a better chance of conceiving.

Allan Pacey, professor of andrology at the University of Sheffield and senior author of the study, said: ‘We didn’t really expect that at the end of the study there would be any difference in the sperm from men who took the tablet versus those who took the placebo. When we decoded the results, I nearly fell off my chair.

‘The improvement in morphology – the size and shape of the sperm – was dramatic.’

The study involved 56 healthy men aged 19 to 30, more than half of whom were found to have poor-quality sperm.

Half were put on the lycopene capsules, taking them morning and evening with a glass of water, while half were given dummy pills which looked the same.

WHAT CLASSES AS A LOW SPERM COUNT?

A low sperm count, known medically as oligozoospermia, occurs when a man has fewer than 15million sperm per millilitre of semen.

The NHS warns a low count makes it harder to conceive naturally.

‘They’re a factor in around one in three couples who are struggling to get pregnant,’ the NHS advice reads.

Problems with sperm quality and quantity can be linked with:

After 12 weeks, the men taking the tomato pills had almost 40 per cent more fast-swimming sperm, which are important for fertilising an egg to get someone pregnant.

Their amount of normally shaped and sized sperm, which have a better chance of making a baby, almost doubled. It went from making up around 7.5 per cent of their sperm to 13.5 per cent after three months on the pills.

The results, published in the European Journal of Nutrition, are important because of the crisis in male fertility, which has seen a fall in the average sperm count of almost 60 per cent.

Up to one in six couples in the UK are unable to conceive, ad in 40 to 50 per cent of cases the problem lies with the man.

Junk food is thought to be part of the problem, although men also harm their sperm through wearing tight underwear, smoking and putting on too much weight.

Experts believe tomatoes may improve sperm quality because the antioxidants they contain prevent damage to the sperm, so that they retain their size and shape and swim better.

But lycopene is best to get from cooked tomatoes, and the LactoLycopene pills used in the study, which make it easier to absorb into the gut.

Dr Elizabeth Williams, first author of the study from the University of Sheffield, said: ‘This was a small study and we do need to repeat the work in bigger trials, but the results are very encouraging.

‘The next step is to repeat the exercise in men with fertility problems and see if lycopene can increase sperm quality for those men and whether it helps couples conceive and avoid invasive fertility treatments.’ 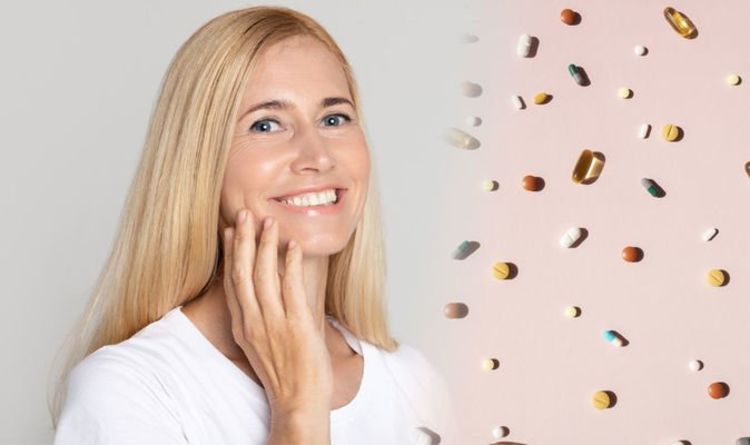 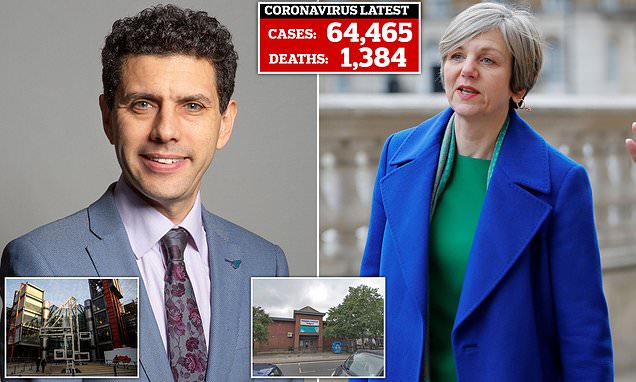 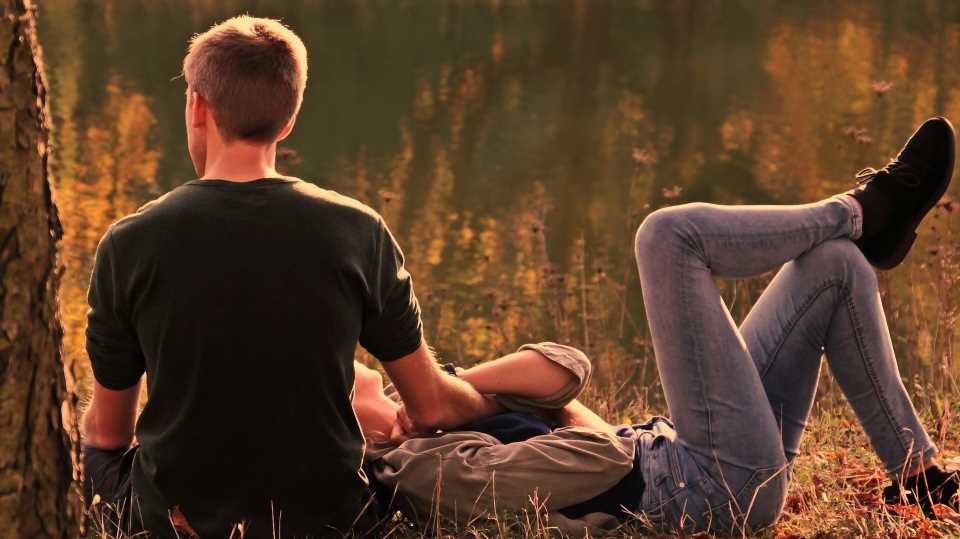