The cost of loneliness 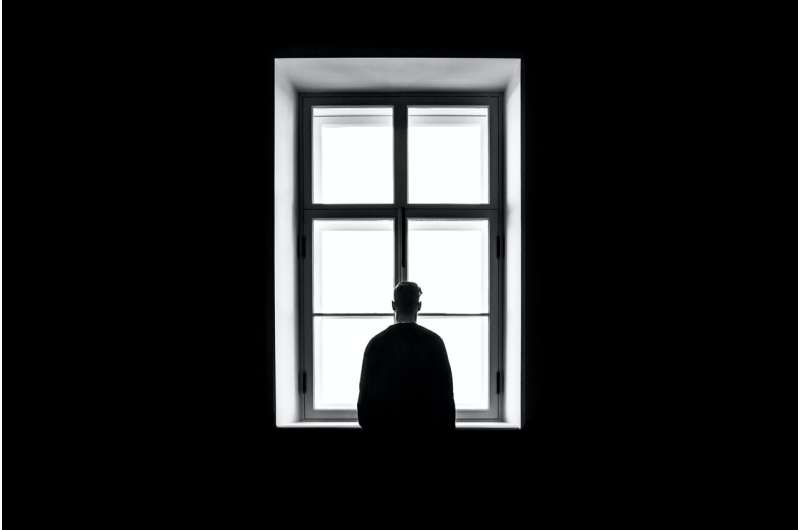 Why is being lonely so expensive?

They say you can’t put a price on friendship, but loneliness costs Australians $2.7 billion a year according to a report by the Bankwest Curtin Economics Center. It’s an epidemic that’s continued to grow during the COVID-19 pandemic.

Since the start of the pandemic, feelings of loneliness have increased all across Australia. Fortunately, Western Australian residents were feeling relatively alright. We had the second-highest score when it came to “social connectivity,” just behind the Australian Capital Territory. In contrast, the states of Queensland and South Australia scored lowest in social connectedness.

The term ‘loneliness’ itself is only a few hundred years old. The negative connotations attached to being lonely don’t appear in literature until the end of the 18th century.

While the word is relatively new, it’s hard to say when the emotional experience of loneliness became common. In Shakespeare’s All’s Well That Ends Well, loneliness conflates with lovesickness. In Hamlet, Ophelia may have drowned herself due to loneliness.

Loneliness is mentioned in the ancient D’harawal dreaming story Bah’naga and Mun’dah (The Goanna and the BlackSnake)—retold by Sydney botanist Frances Bodkin.

So have we placed modern emotions into ancient tales or did communal cultures suffer from loneliness too?

The gender gap in loneliness

In Australia, the economic cost of loneliness is greater for women than men.

“It’s likely that there are multiple and complex reasons behind the gender gaps in loneliness,” says Astghik.

“Data on loneliness is self-reported. It is possible that women simply face less stigma and are more comfortable to report that they are lonely.”

Astghik says one factor may be that men have more opportunities to socialize through work. This often occurs during the years in which many women stay at home to care for their children.

According to the study, Australian women are most likely to feel lonely at the age of 17. And while reports of loneliness decrease during adulthood, they suddenly increase for women above the age of 65.

As for Australian men, reports of loneliness peak around the age of 50.

When we experience a high level of momentary loneliness, it triggers the body to release more cortisol. And prolonged feelings of loneliness correlate to higher mean cortisol levels.

Cortisol, known as the stress hormone, prepares your body for a fight-or-flight response. It triggers your body to produce more glucose for extra energy. This increase in stress, and the unpleasant feelings associated with loneliness, may do two things.

For a social species like us, being lonely means being vulnerable to attack. The fight-or-flight response may be priming us for this attack. Secondly, the emotional pain associated with loneliness provides us with a biological hunger to connect with others.

This leads to a phenomenon Dr. Tim Dean describes as ‘evolutionary mismatch’. This mismatch occurs when behaviors that evolution ingrained in us for survival turn unhealthy in modern society. For example, our hunger for carbohydrates has turned into an obesity epidemic.

The 2018 Australian Loneliness Report found 25% of Australians feel lonely, while 30% feel they don’t have a group of friends.

So how does this emotional experience impact our physical health? Loneliness correlates with a range of health issues. It’s linked to cognitive decline (about 2% decrease in IQ over time) and an increase in dementia risk.

In fact, the majority of the estimated $2.7 billion price tag is a result of medical costs associated with decreasing health.

But does chronic disease cause loneliness or does loneliness simply increase the risk of disease?

Professor Tegan Cruwys researches community psychology and mental health at the Australian National University. She says they are separate phenomena, which are often caused by similar social factors.

“The overlap in who experiences depression and loneliness speaks to the fact that the social ills that lead to the experience of loneliness—exclusion, discrimination and disadvantage—are also critical determinants of clinical depression.”

“More than half of women and men aged 65 who feel lonely most of the time report poor health,” says Astghik.

“[This is] around twice the rate of those who do not feel lonely.”