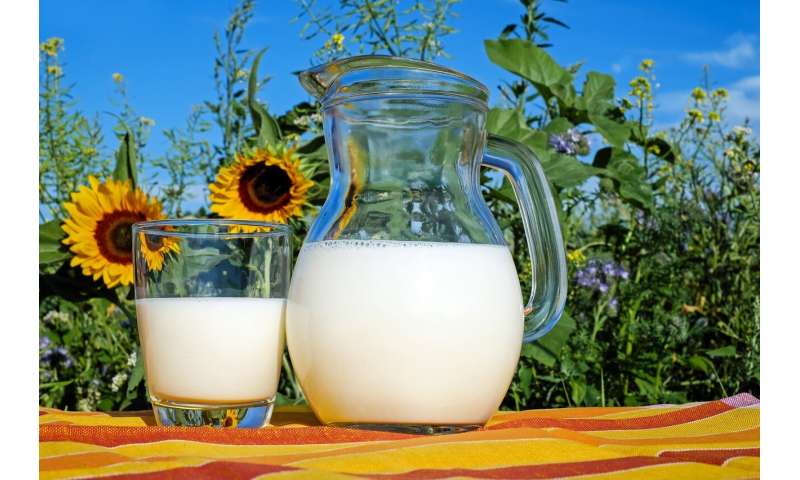 Over the past several decades, food and health experts have been working to better understand which foods are bad for people and which are good. The process has led to sometimes conflicting messages. In this new effort, the researchers have looked specifically at protein consumption. Protein can be found in red meat, pork, chicken, seafood and eggs. But it can also be found in plant foods such as peanuts, chia seeds, tofu, broccoli and oats. The researchers wanted to know if eating animal versus plant-based protein made a difference on longevity. To find out, they accessed data from the NIH-AARP Diet and Health Study, which has been compiling diet and health information on people age 50 to 71 over the past 16 years. In the database, there is information on 179,068 women and 237,036 men from several states and two major cities, Detroit and Atlanta. The median age of the people when they entered the database was 62. The database contains dietary information for each of the people it lists, which allowed the researchers to measure how much protein they were eating and whether it was plant or animal-based.