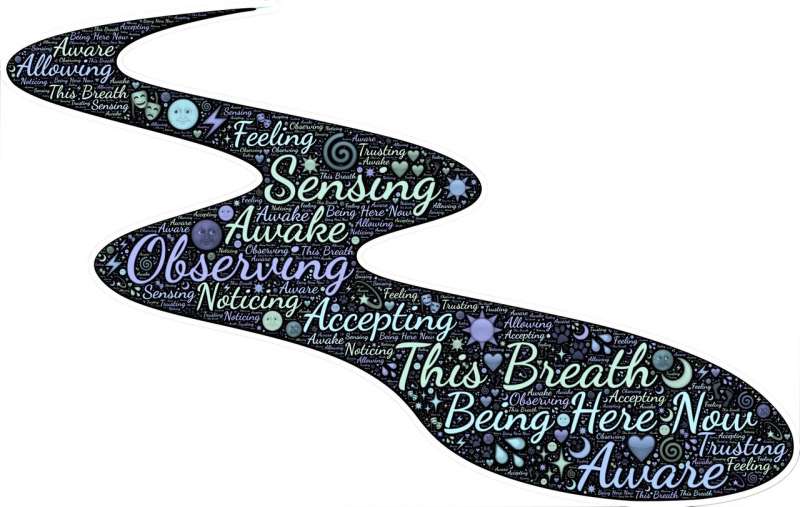 During our waking hours, the brain is receiving a near-constant influx of sensory signals of various strengths. For decades, scientists have wondered why some signals rise to the light of conscious awareness while other signals of a similar strength remain in the dark shadows of unconsciousness. What controls the gate that separates the shadows and the light?

In a new study from the Department of Anesthesiology and Center for Consciousness Science at Michigan Medicine, published in in Cell Reports, researchers identify a key area in the cortex that appears to be the gate of conscious awareness.

“Information processing in the brain has two dimensions: sensory processing of the environment without awareness and the type that occurs when a stimulus reaches a certain level of importance and enters conscious awareness,” explains Zirui Huang, Ph.D., research investigator in the Department of Anesthesiology.

Huang, along with lead researcher Anthony Hudetz, Ph.D. and their team, attempted to confirm that this switch occurs in a part of the brain called the anterior insular cortex, acting as a type of gate between low level sensory information and higher level awareness.

For the experiments, participants were put inside of a fMRI machine and administered the anesthetic drug propofol to control their level of consciousness. They were then asked to imagine themselves playing tennis, walking down a path or squeezing their hand, as well as asked to perform a motor activity (squeeze a rubber ball) as they gradually lost consciousness and regained it again after the propofol was stopped.

Previous research has shown that mental imagery produces brain activity similar to actually performing the activity. When participants imagine themselves playing tennis, the part of the brain responsible for controlling movement lights up. Other regions of the brain become deactivated when performing tasks, as mental attention is focused on the activity.

Looking for the correlation across these states of consciousness revealed activation of the anterior insular cortex played a role in the successful switch between these activations and deactivations.

They sought to confirm their hypothesis with another classic psychological experiment, wherein a face is briefly flashed on a screen for a barely perceptible three hundredths of a second. The face image is followed by a noisy high contrast image designed to interrupt conscious processing of the face image. Participants were then asked whether they saw a face or not. Whether the face was consciously accessed was predicted by activation in the anterior insular cortex.