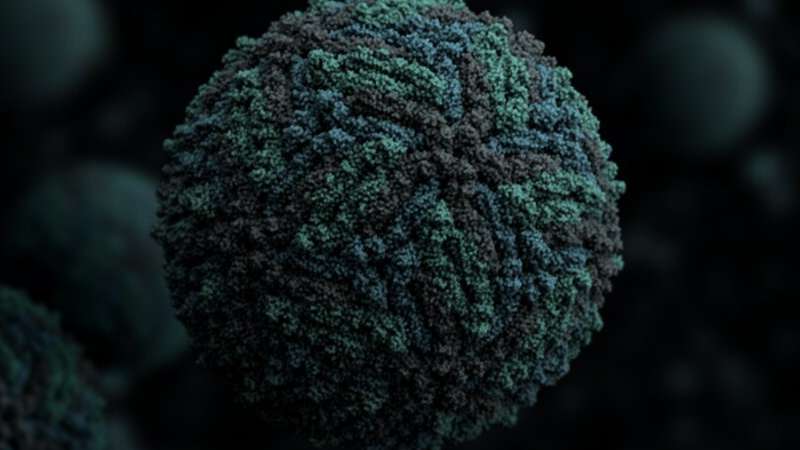 A research team led by scientists at the University of California, Riverside, has outlined how the Zika virus, which constituted an epidemic threat in 2016, suppresses the immune system of its host.

The Zika virus, or ZIKV, spreads through mosquito bites and sexual intercourse. Currently, no approved vaccine or antivirals against ZIKV exist.

“Suppressing host immunity is a common strategy employed by viruses to achieve successful infection,” said Jikui Song, a professor of biochemistry at UCR, who co-led the study. “Our work provides valuable structural and functional information on the interaction between ZIKV and its host and offers a framework for the development of vaccines and antivirals.”

Song explained the steps involved in suppressing the host immune response. ZIKV encounters the first line of defense by way of a type I interferon, or IFN, response in the host. Secreted by infected cells, IFNs are natural substances that help the host’s immune system fight infection. Once ZIKV infects the cell, it presents a nonstructural protein, NS5, which interacts with a key player in the type I IFN pathway: the STAT2 protein. The interaction between ZIKV NS5 and STAT2 degrades STAT2, which inhibits the type I IFN response. 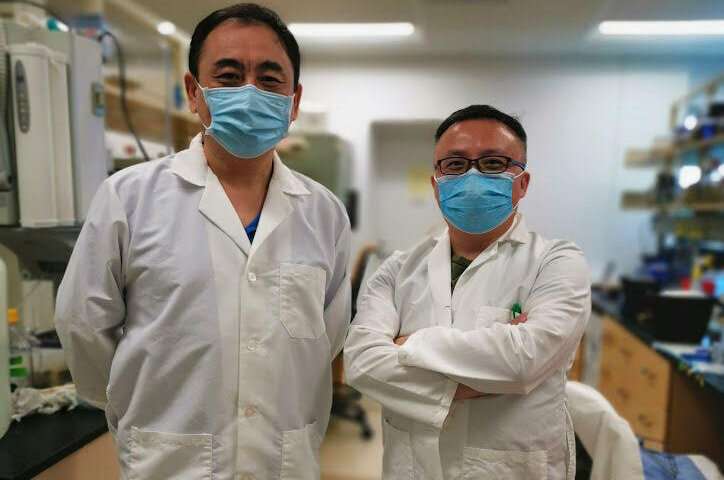 “Understanding the interaction, at the molecular level, between ZIKV NS5 and the host immune factor STAT2, opens up a new window for the rational design of live attenuated vaccines and antivirals” said study co-leader Rong Hai, an assistant professor of virology at UCR. “Targeting the virus-host interaction may also provide an important approach for drug development against SARS-CoV-2, the virus that causes COVID-19.”

The researchers also generated a panel of mutant ZIKV viruses.

“To our knowledge, these are the first NS5-based ZIKV mutants, which have the potential to be used as live attenuated ZIKV vaccines,” Hai said.