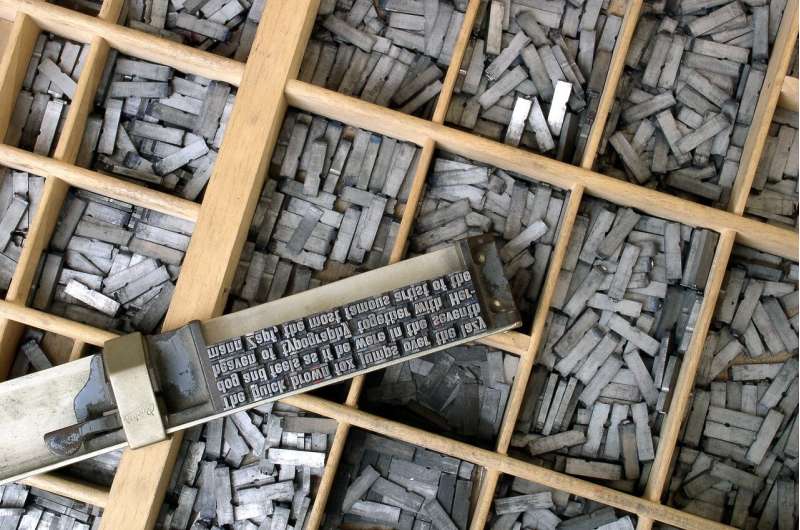 Lehigh University and Bentley University health economics researchers have published the first study to confirm a causal relationship between lead-in-water and adverse fetal health outcomes. Although many studies have found a correlation between lead exposure and health, a causal link had been lacking in the literature—until now.

The study has recently been published in the Journal of Health Economics.

The researchers, Muzhe Yang, professor of economics at Lehigh University and Dhaval M. Dave of Bentley University, used data on the exact home addresses of pregnant women living in the City of Newark together with information on the spatial boundary separating areas within the city serviced by two water treatment plants. Their study exploits an exogenous, or external, change in the water’s pH level that caused lead to leach into the drinking water of one plant’s service area, but not the other’s, to identify the causal effect of prenatal lead exposure on fetal health.

Yang and his colleague found robust evidence of adverse health impacts. Among the findings: prenatal lead exposure increased the chance of low-birth-weight by 18% and increased the probability of preterm birth by 19%.

“These findings have important policy implications,” says Yang, “especially in light of the substantial number of lead water pipes that remain in use as part of the aging infrastructure and the cost-benefit calculus of lead abatement interventions.”

Yang notes that the crisis in Newark is not singular, but rather emblematic of the nation’s aging water infrastructure.

According to the American Academy of Pediatrics, there is no safe threshold for lead exposure that has been identified for children. Lead collects over time in the human body through repeated exposure and is stored in the bones alongside calcium. In utero exposure is of particular concern as lead in the mother’s bones can be mobilized during pregnancy and released as a calcium substitute to aid in the formation of the bones of the fetus, and lead in a mother’s blood can also cross the placenta, exposing the fetus to lead poisoning. Prenatal lead exposure has been associated with impaired neural development putting children at risk for cognitive impairment later.

The Environmental Protection Agency (EPA) estimates that drinking water may account for more than 20 percent of total lead exposure for adults and 40 to 60 percent for infants.

In the introduction to their paper, Yang and Dave write that “drinking water contamination is becoming an increasingly important and widespread source of prenatal exposure to environmental pollution. Between 2018 and 2020, nearly 30 million people received their drinking water from community water systems that were in violation of the EPA’s Lead and Copper Rule, which sets maximum enforceable levels of these metals in drinking water…”