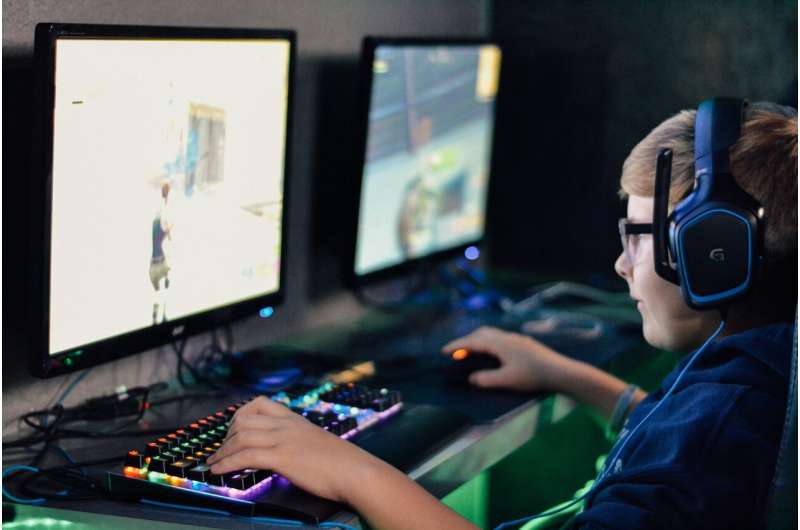 A first-of-its-kind mental health initiative developed by Kaiser Permanente and esports organization Cloud9 has been found to be an effective way of supporting the mental health of young adult esports players and fans, according to a new study published today in NEJM Catalyst.

Presence of Mind launched in May 2020 with the goal of reaching teens and young adults with positive mental health messages in places where they spend a lot of their time: online gaming and esports platforms. The initiative includes two seasons of live Twitch Stream series featuring prominent players; mental health experts and influencers; creator-led YouTube video content from some of esports’ favorite players sharing insights, positivity, and personal mental health messages; and a series of free, online interactive training sessions to help address critical mental health issues. As of May 2022, the training sessions have been accessed by more than 51,000 teens and young adult gamers who have learned how to better manage their mental health and support their friends when they need it most.

As part of the initiative, Kaiser Permanente and Cloud9 engaged with PGP (The Public Good Projects), a public health nonprofit responsible for some of the nation’s most successful health campaigns. PGP conducted an independent longitudinal study that tracked the program’s impact on reducing mental health stigma and measured behavior change within the gaming community. PGP surveyed gamers and esports fans between the ages of 18 and 25 in fall 2020 before they became engaged with Presence of Mind and again in summer 2021.

“Our continued goal with Presence of Mind is to help reduce the stigma of mental health conditions within the communities we serve, share community-developed and clinician-informed mental health and addiction care training resources, and to build a safe and open space for conversations and empathy,” said Don Mordecai, MD, Kaiser Permanente’s national leader for mental health and wellness. “We are pleased but not surprised with the results of this study showing that engaging with youth and young adults in places where they spend a large portion of their time can help increase their understanding of mental health issues and improve their attitudes toward treatment including counseling and recovery.”

“Our study finds that embedding a health care-led mental health initiative within already existing, large-scale professional esports networks can be an effective way of supporting the mental health of young esports players and fans,” said Joe Smyser, Ph.D., chief executive officer, PGP. “We believe these findings fill a gap in the evidence base and demonstrate that this type of initiative is a novel way to reach a predominantly young male audience, which traditionally is less likely to engage in mental health care.”

According to the study authors, Presence of Mind is an initiative that can be used as a model for similar partnerships to reach youth audiences such as in sports or music industries, or for expansion to other health topics relevant to young adults. The study authors also state that these findings could help inform future efforts to address mental health in the esports community such as examining ways to include parents as a priority group for messaging.

“We are glad to see real-world evidence that Presence of Mind is helping to drive more open conversations about mental health at Cloud9 and within the gaming community,” said Jack Etienne, founder and chief executive officer, Cloud9. “The success of this initiative can show others in our industry and beyond that it is possible to engage youth and young adults with positive mental health conversations and help promote a more inclusive environment for all.”