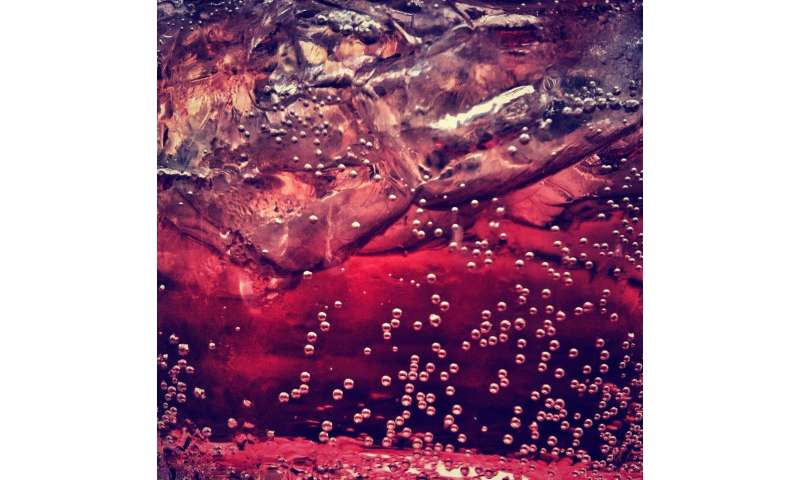 Laws affecting the labeling, marketing and taxation of sugary soft drinks impact the behavior of both consumers and manufacturers, according to two studies published this week in PLOS Medicine.

In the first study, Camila Corvalán of the University of Chile and colleagues analyzed the impact of Chile’s Law of Food Labeling and Advertising, implemented in 2016. The law mandates front-of-packaging warning labels, restricts child-directed marketing and bans sales in schools of all foods and beverages containing added sugars, sodium or saturated fats over threshold levels. The new study used national data on packaged beverage purchases from 2,383 urban households in Chile between 2015 and 2017. The researchers concluded that after the implementation of the new policies, the purchase of beverages high in sugar, sodium, saturated fat or calories decreased by 22.8 mL per capita per day (95% CI 22.7-22.9, p<0.001), or 23.7% (95% CI 23.7- 23.8). Calories from such beverages decreased by 11.9 kcal per capita per day (95% CI 11.9-12.0) or 27.5% (95% CI 27.5-27.6). While households with varied levels of education had similar absolute reductions in the consumption of these beverages, the relative reduction was greater in more highly educated households due to a lower consumption before the policies.

“Future research will be needed to understand to what degree these changes are attributable to product reformulation and/or to changes in consumer behavior as well as the impact of these regulations on dietary intake and health-related outcomes,” the researchers say.

In the second study, Peter Scarborough of University of Oxford, UK, and colleagues looked at the effect of the UK Soft Drinks Industry Levy (SDIL). This levy, announced in March 2016 and implemented in April 2018, charges manufacturers and importers a levy on soft drinks of 18p per litre for drinks with between 5 grams and 8 grams of sugar per 100mL, and 24p per litre for drinks with greater than 8 grams of sugar per 100mL. In the new study, researchers used a total of 209,637 observations of soft drinks available from UK supermarket websites at 85 time points between September 2015 and February 2019. Over that time period, the proportion of drinks with more than 5 grams of sugar per 100mL fell by 33.8% (95%CI 33.3-34.4, p<0.001), from 49% to 15%. There was little change in the product size or the number of products available to consumer and there were no similar reductions in the sugar level of drinks exempt from the SDIL such as fruit juice and milk-based drinks. The price of high sugar drinks increased by an average of £0.075 (95%CI £0.037-£0.115 p<0.001), or 31% of the cost of the levy.