Strictly legend Arlene Phillips reveals she has a hearing aid

She is the super-glam, soon-to-be granny who looks enviably younger than her 75 years. But dancing queen Arlene Phillips is no different from millions of her septuagenarian counterparts: she is going deaf.

Now the proud owner of two hearing aids, the leading choreographer and former Strictly Come Dancing judge is on a mission to shout their benefits from the rafters.

Arlene’s crusade couldn’t have come at a better time, given recent scientific revelations that the devices are a secret weapon in the fight against dementia. 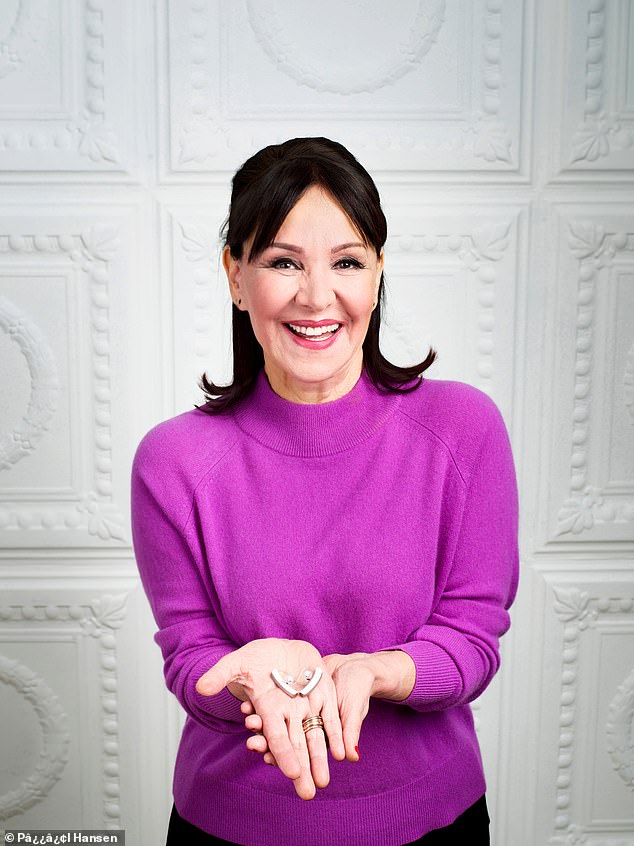 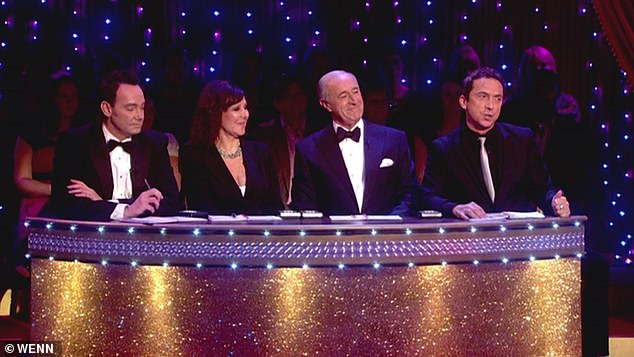 Arlene noticed earlier this year that she was having hearing problems while working on a new production of Starlight Express in Germany as she was missing some of what was happening on stage. She was diagnosed with high frequency hearing loss.

The remarkable findings of researchers from the University of Manchester showed that long-term use of hearing aids could slow the progression of the illness – which affects 850,000 Britons – by up to 75 per cent.

They may seem unglamorous, but Arlene’s new hearing aids could be key to keeping her sharp – and in the spotlight – well into her 80s.

‘It wasn’t until I got them that I realised just how much I’d been missing,’ says Arlene.

It was earlier this year that she first noticed something was amiss.

‘I was in Germany working on a new production of Starlight Express. There’s a lot of dialogue, a lot of music and some big rock ’n’ roll numbers.

‘I seemed to be missing elements of what was happening on stage. I wondered if I’d asked for the volume to be turned up too loud or if some of the sounds were being drowned out by other noises.’

Concerned, she decided to have a hearing test, which revealed that she was suffering from high-frequency hearing loss.

People with this type of hearing loss may have trouble understanding women’s and children’s voices, hearing birds singing or other high-pitched sounds. They typically struggle to hear conversations in larger groups and in noisy places and have problems hearing consonant letters that are pronounced at a higher frequency such as F, H, S.

High-frequency hearing loss is very common in those aged over 70, but can start from the age of 50, says audiologist Sonam Sehemby, of Specsavers.

‘Patients tell me they can hear that people are talking but they can’t always catch what they’re saying. It’s more to do with clarity than volume. And the only way to deal with it is to use hearing aids. They can help you to hear better by picking up an external sound and amplifying it to a patient’s needs.

Vanity is an issue for many who opt for hearing aids, but not Arlene. ‘Modern hearing aids are so tiny that other people barely notice them. I wear my hair quite long, so the aids are pretty much hidden.

‘Although I know I can’t get perfect hearing back, I’ve had it restored to as good as it could be. You can’t help getting older, but you can help getting old.’ Indeed, researchers believe hearing aids protect the ageing brain because they keep older people engaged and active for longer.

Sehemby explains: ‘Your brain becomes less active as you begin to lose your hearing. People tend to retreat into their own little bubble and are then misdiagnosed as suffering from dementia. I’d always recommend a simple hearing test that might establish why you are finding life a bit more difficult.’

Arlene is currently working on a new production of Grease and feels newly liberated. ‘It’s great being able to hear every single note again,’ she says. In the meantime her elder daughter, 39-year-old Alana, will present her with a much longed-for first grandchild – a girl – just before Christmas. ‘I just can’t wait,’ Arlene says.