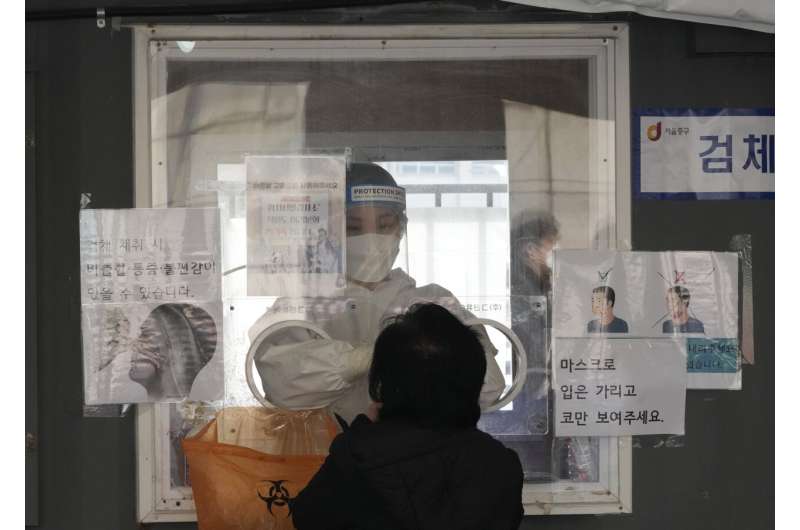 South Korea had its deadliest day yet of the pandemic on Tuesday, with 293 deaths reported in the latest 24 hours, as the country grapples with a record surge in coronavirus infections driven by the fast-moving omicron variant.

The 1,196 virus patients in serious or critical conditions were also a new high. Health officials said the country’s medical response remains stable following efforts to expand resources, with more than 30% of intensive care units designated for COVID-19 treatment still available. But the strain on the hospital system is expected to increase in coming weeks, considering the time lags between infections, hospitalizations and deaths.

“We anticipate the number of (serious or critical cases) to grow to around 2,000. We are preparing our medical response for that,” senior Health Ministry official Park Hyang said during a briefing.

South Korea has reported a daily average of around 337,000 new cases in the past seven days, including 362,283 on Tuesday, representing more than an 80-fold increase from levels seen in mid-January, when omicron emerged as the dominant strain. The country’s caseload is now over 7.2 million, with 6.4 million added since February.

Park said because of high vaccination rates, the country has so far weathered the omicron surge with lower levels of fatalities than what was seen in the United States and Europe, which was hit by the variant earlier. More than 62% of South Koreans have received booster shots. 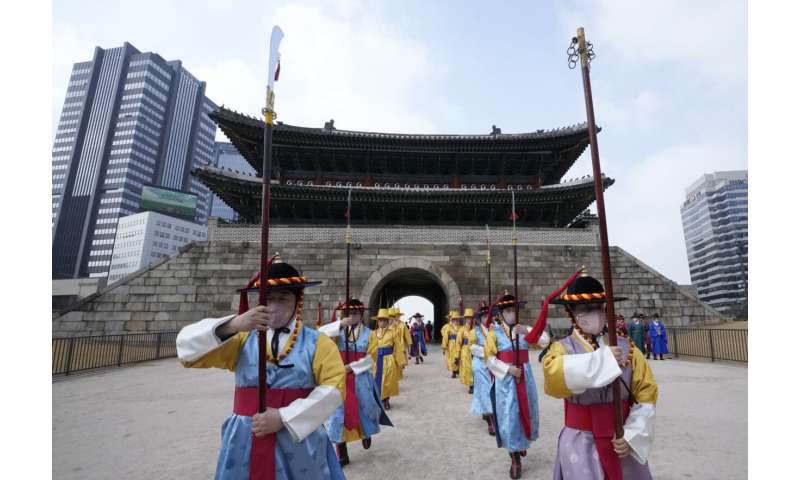 The omicron variant has forced South Korea to abandon a stringent COVID-19 response based on mass laboratory tests, aggressive contact tracing and quarantines to focus limited medical resources on priority groups, including people 60 and older and those with preexisting medical conditions.

The omicron surge and its growing economic toll will pose an immediate major challenge for conservative South Korean president-elect Yoon Suk Yeol, who will take office in May after narrowly winning last week’s election.

Yoon has been critical of the COVID-19 response under current liberal President Moon Jae-in, which was seen as a relative success before a devastating delta-driven spread in the winter, accusing officials of maintaining an unsustainable approach that squeezed medical workers and livelihoods before being broken by omicron. 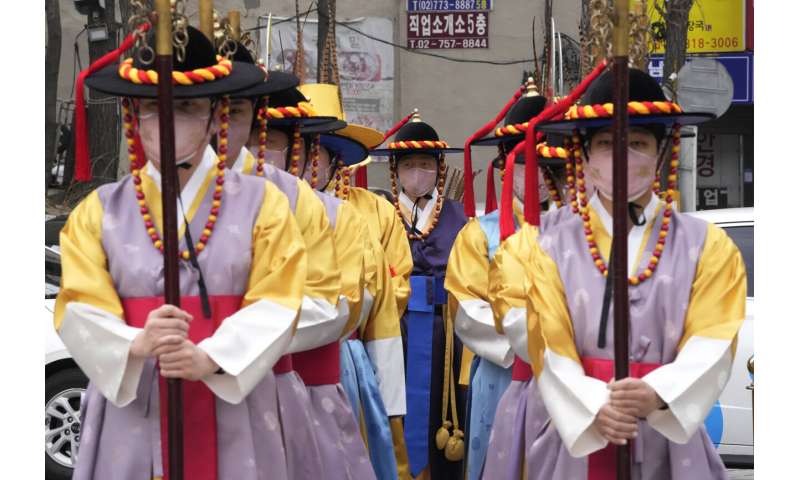 Yoon has promised relaxed social distancing rules and stronger financial support for small businesses, but has yet to issue clear-cut plans to cope with the expected increase in hospitalizations and deaths.

Health officials have recently significantly eased quarantine restrictions and border controls and stopped requiring adults to show proof of vaccination or negative tests when entering potentially crowded spaces like restaurants so that more public and health workers could respond to rapidly expanding at-home treatments. The country has also reshaped its testing regime to be centered around rapid antigen tests, despite concerns over their accuracy, to save laboratory tests mostly for high-risk groups.

Officials may take further steps to ease social distancing soon after extending the curfew at restaurants, bars, movie theaters and other businesses earlier this month to ease the pandemic’s shock on service sector businesses. 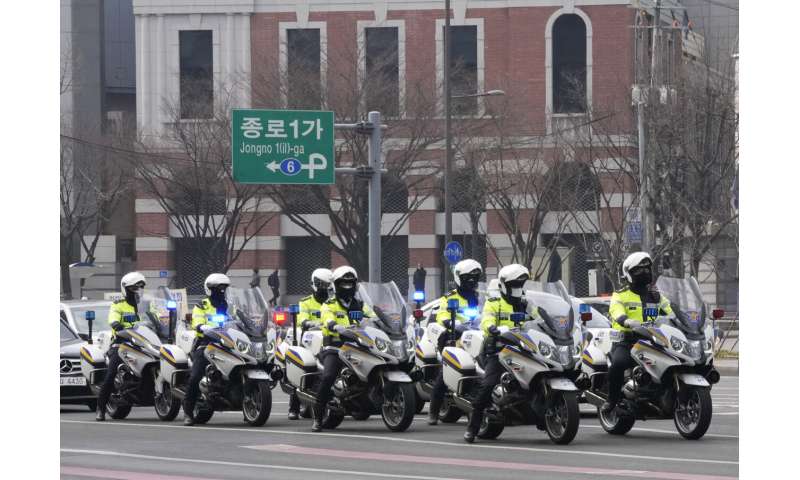 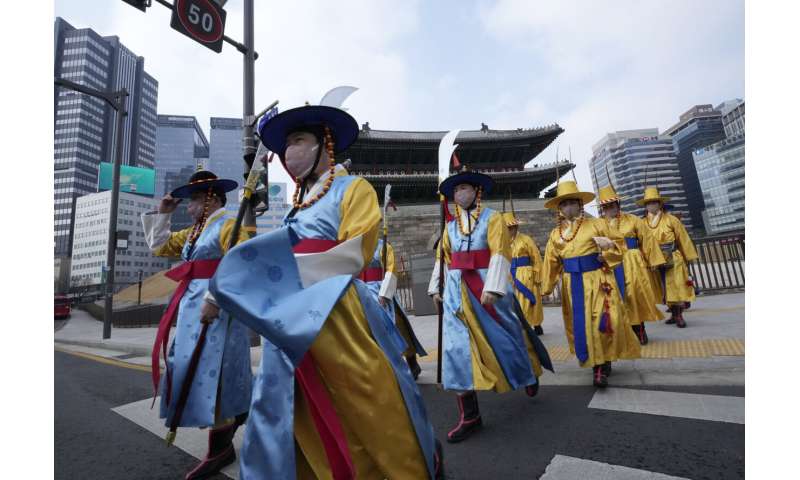 More than 1.6 million virus carriers with mild or moderate symptoms have been asked to isolate at home to save hospital space, the KDCA said.