Could YOU be a super-spreader? Some people are more likely to infect others with coronavirus as they are prone to milder symptoms that mean they don’t notice and continue to socialise

Until recently few people had heard the term super-spreader, but last week it became a part of our everyday language.

This began largely with Steve Walsh, a Scout leader in Hove, who found unwelcome fame when he was named as a ‘super-spreader’ of the new strain of coronavirus.

The term is used to describe those who transmit any illness to a greater number of people than others do. They may show no symptoms, and some secrete more of the virus than others.

Recent studies from China have found that people infected with coronavirus — now officially named COVID-19 — usually only pass the virus on to two or three people (2.6 on average). 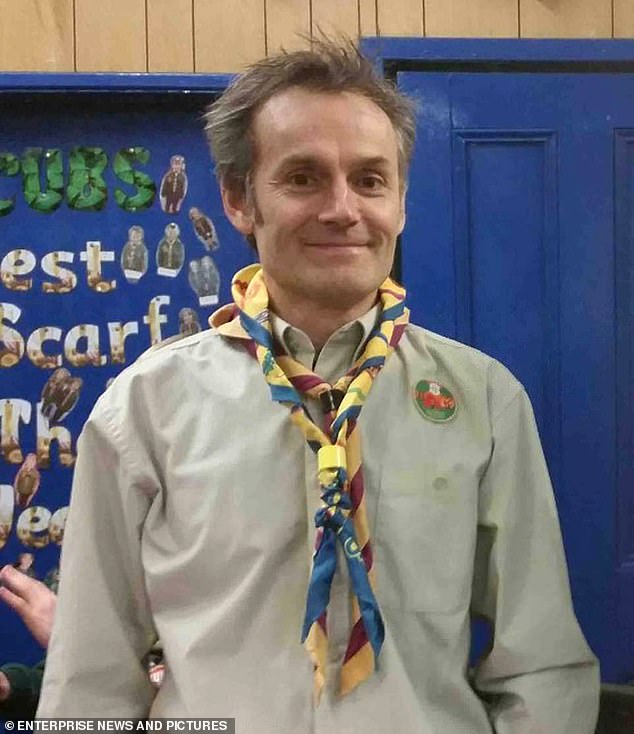 Steve Walsh (pictured), a Scout leader in Hove, who found unwelcome fame when he was named as a ‘super-spreader’ of the new strain of coronavirus

Steve Walsh is reported to have unwittingly infected at least 11 people during a skiing holiday in the French Alps. They include five cases in England, five people in France and one in Spain. Now home from hospital, he has recovered and is no longer infectious.

But he isn’t the only super-spreader. In Wuhan, China, where the virus originated, one infected person — who did not have any of the flu-like symptoms associated with coronavirus, such as a fever or cough — infected ten medical staff and four patients in one ward, according to a report published in the journal JAMA earlier this month.

Super-spreaders are not confined to the coronavirus outbreak. In fact, during the SARS epidemic in 2003, most of the 204 cases in Singapore were blamed on just five super-spreaders.

In Finland, doctors found that just one school pupil infected 22 others with measles in 1998, even though nine had been vaccinated. And two people are thought to have infected 50 others with Ebola in the Democratic Republic of the Congo in 1995. 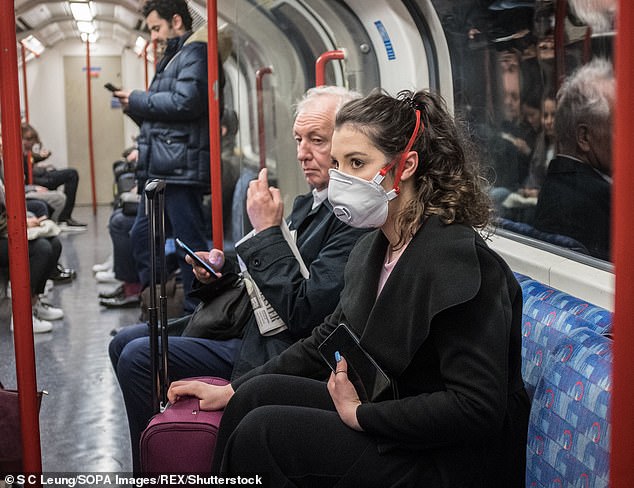 Super-spreaders are not confined to the coronavirus outbreak. Pictured: A woman seen on the London Underground wearing a protective mask

It has long been accepted that there is something called the 20/80 rule — 20 per cent of infected people are responsible for 80 per cent of transmissions — Bill Keevil, a professor of environmental healthcare at the University of Southampton, told Good Health.

This is because some people shed higher quantities of virus particles than others when they cough or sneeze, making it more likely they will infect others. Children, for instance, are more prone to the flu virus and shed for longer than adults.

‘We are aware that, with any infectious disease, there are some people who are more likely to spread the disease than others,’ Professor Paul Cosford, emeritus medical director for Public Health England, told Radio 4’s Today show.

‘It’s nothing to do with their behaviour; it’s simply a biological fact,’ he added. 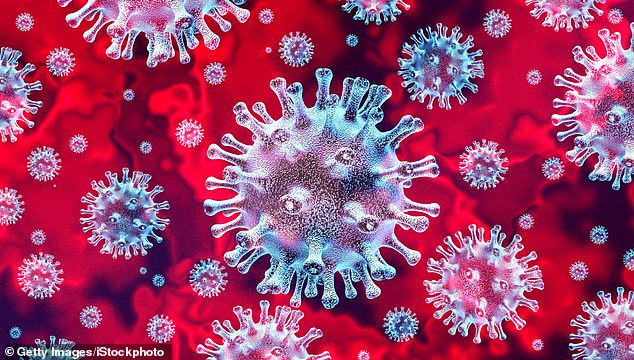 People can become infectious before they develop symptoms, because they are already shedding the virus in their saliva or stools

But there are reasons why some people become super-spreaders and others do not.

‘These people are more likely to have the virus with mild symptoms or none at all, so they have no indication they are sick,’ says Professor Keevil.

What’s in a name?

The diseases named after people. This week: Bell’s palsy

The Scottish surgeon and anatomist Sir Charles Bell gave the first clear explanation of this facial paralysis in 1821.

Sir Charles identified that symptoms occur when one particular facial nerve is compressed, making the eyelid and corner of the mouth droop. 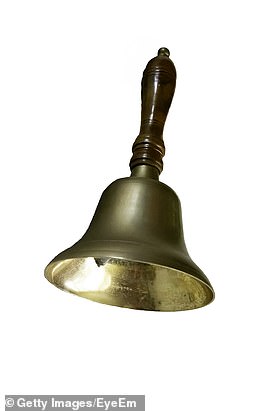 Its cause is unknown but it is more common in pregnant women and those who have recently had a respiratory infection.

Treatment — usually a short course of oral steroids — needs to begin within 72 hours for the patient to see the most benefit.

About 70 per cent of those with Bell’s palsy make a full recovery, which can take up to nine months. Some are left with long-term nerve damage, which may require surgery or Botox injections.

‘This may be something to do with their immune system, which reacts less strongly to the virus — often symptoms such as fever are due to the immune response, the body’s way of killing off a virus — but we don’t know exactly why.’ Unfortunately, as they may not know they are sick, they cannot take steps to isolate themselves.

People can become infectious before they develop symptoms, because they are already shedding the virus in their saliva or stools.

In the case of flu, for example, people may be infectious for a day before symptoms begin, making a super-spreader-led outbreak more likely.

But with coronavirus, it is not yet known at what point people can pass the infection on.

‘We do know that people are most likely to be infectious when they’ve already got symptoms, but we are also aware that there is some possibility that there may be some transmission before then,’ says Professor Cosford.

Steve Walsh, for example, returned home from the Alps with more than 100 other passengers on a flight from Geneva, spent a night in his local pub and went to a yoga class before starting to feel unwell and going to A&E.

One infamous super-spreader in the early 1900s was Mary Mallon — also known as Typhoid Mary — who showed no symptoms of the disease she passed on to at least 51 people in the U.S.

In fact, she continued to be fit and well throughout her life, but was discovered to be the common link in various outbreaks of deadly typhoid. She was eventually kept in quarantine against her will from 1915 until she died in 1938.

An autopsy showed that she shed salmonella typhi bacteria — responsible for typhoid — from her gallstones, which passed out of her body in stools, without causing her any symptoms.

John Oxford, a professor of virology at Queen Mary University of London, points out that Typhoid Mary was able to spread infection far and wide because of her job.

‘She worked in kitchens preparing food, so it was much easier for her to infect her employers and people who dined in houses where she worked,’ he says. ‘It’s likely the bacteria was spread from her hands to surfaces and food.’

But there is one large group of individuals who almost always fall into the super-spreader camp — and that is children.

A study published in the May 2016 issue of The Pediatric Infectious Disease Journal, which compared the rate at which children and adults shed influenza virus, found children shed it at an earlier stage in the infection than adults, and for longer.

‘Children have no social distance and fewer qualms about sharing personal space, which is why they pass on infections easily,’ explains Professor Oxford. ‘And they touch each other constantly.’

To minimise the risk of catching coronavirus, good hygiene is paramount. It is a tough virus that lives far longer than the flu virus, which typically survives on hard surfaces for only 24 hours.

‘My own research has found that coronavirus can survive for up to five days on worktops, for example,’ says Professor Keevil.

‘You can pick this virus up by having contact with contaminated surfaces such as door handles, stair rails and table tops, and then simply touching your mouth, nose or eyes [the virus can enter through the upper respiratory tract via the tear ducts] with your hands. Humans typically do this 15 to 30 times an hour.

‘The key thing is to take standard hygiene precautions, such as washing hands and regularly disinfecting surfaces, and ensure that spread is minimised.’

Professor Oxford has more radical advice: ‘Temporarily dropping the habit of shaking hands could also make a big difference to its potential spread — I have.’

Bad, Good, Best: How to get the most out of food choices. This week: Cream cheese

Combining full fat cream cheese with sugar, cream and a biscuit base will provide more than 300 calories in just a small serving. It will also contain 10g cholesterol- raising saturated fat and at least 4 tsps added sugar. 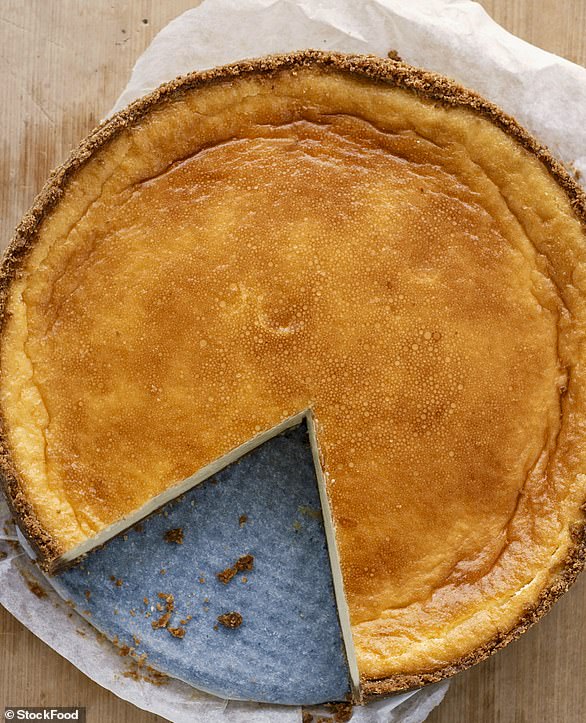 Made with reduced fat garlic and herb cream cheese and Dijon mustard, a serving will provide 430 calories, with 6g saturated fat, compared with more than 700 calories and 20g saturated fat in a typical recipe. 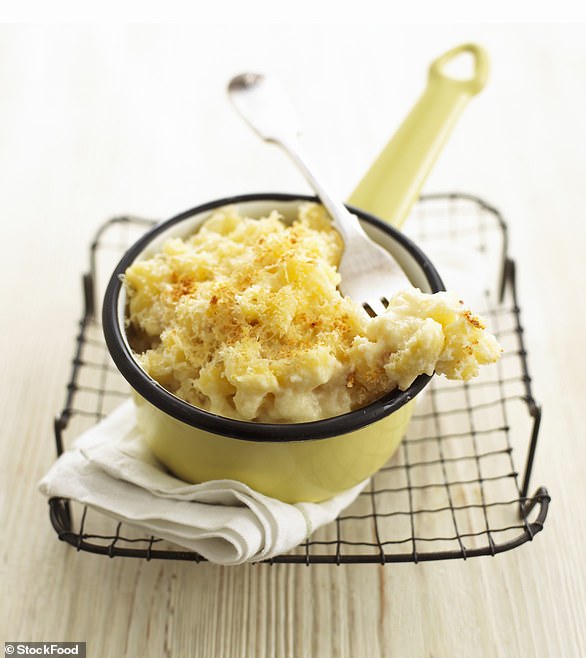 Prepare a nutritious 350-calorie lunch for two by blending a 180g pack of smoked mackerel with 100g reduced fat soft cheese, and add the zest and juice of a lemon. A portion has 240mg calcium and 7.4mcg vitamin D. 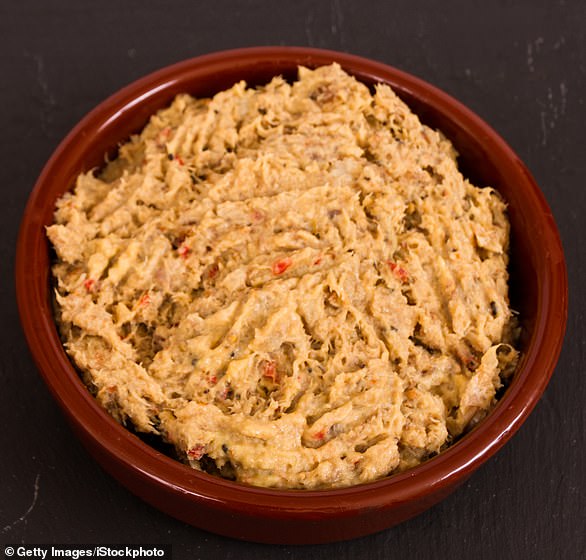 Related posts:
Health News are, coronavirus, infect, likely, more, others, people, Some, to, with
Health Problems 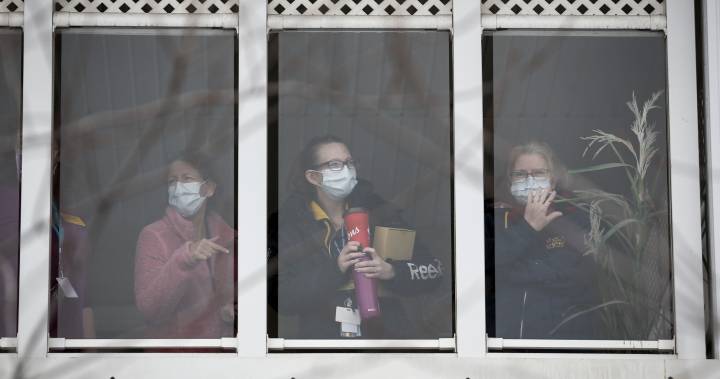 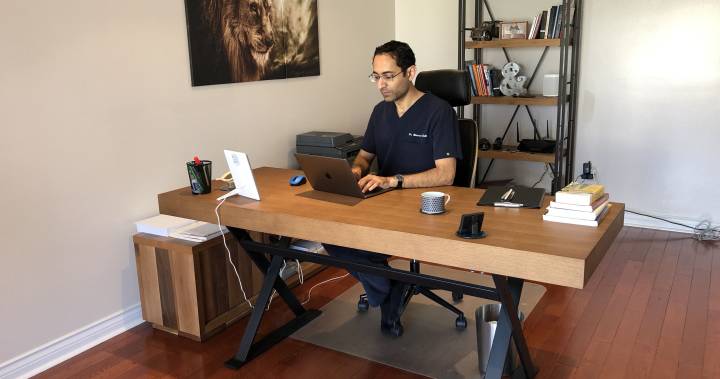 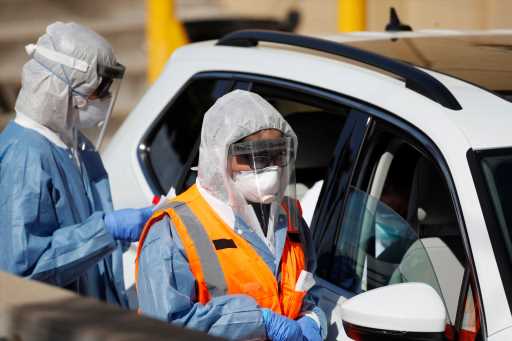