Some Long Covid Patients Feel Much Better After Getting the Vaccine

It is too soon to tell whether the shots have a broad beneficial effect on patients with continuing issues, but scientists are intrigued and beginning to study the phenomenon. 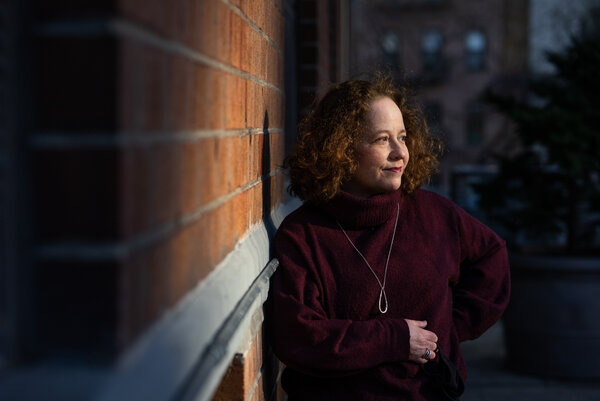 Judy Dodd began struggling with long Covid symptoms last spring — shortness of breath, headaches, exhaustion. Then she got the vaccine.

After her first Pfizer-BioNTech shot in late January, she felt so physically miserable that she had to be persuaded to get the second. For three days after that one, she also felt awful. But the fourth day, everything changed.

“I woke up and it was like ‘Oh what a beautiful morning,’” said Ms. Dodd, a middle-school teacher who is also an actor and director. “It was like I’d been directing ‘Sweeney Todd’ for months, and now I’m directing Oklahoma.”

Ms. Dodd, who continues to feel good, is among a number of people who are reporting that the post-Covid symptoms they’ve experienced for months have begun improving, sometimes significantly, after they got the vaccine. It’s a phenomenon that doctors and scientists are watching closely, but as with much about the yearlong coronavirus pandemic, there are many uncertainties.

Scientists are only beginning to study any potential effect of vaccines on long Covid symptoms. Anecdotes run the gamut: Besides those who report feeling better after the shots, many people say they have experienced no change and a small number say they feel worse.

Reports from doctors vary too. Dr. Daniel Griffin, an infectious disease physician at Columbia University, said about 40 percent of the long Covid patients he’s been treating cite symptom improvement after the vaccine. “They notice, ‘Hey, over the days, I’m feeling better. The fatigue isn’t so bad, maybe smell is coming back,’” Dr. Griffin said.

Other doctors say it is too early to know.

“Too few of our participants have been vaccinated so far to really be able to provide insight into this question,” said Dr. Michael Peluso, an infectious disease specialist working on a study of long-term Covid patients at University of California, San Francisco. “I’ve heard anecdotes as well, but I’ve seen too little data so far.”

This month, a small study by British researchers that has not yet been peer reviewed found that eight months after people were hospitalized for Covid-19, those who were vaccinated experienced improvement in more long Covid symptoms than those who weren’t yet vaccinated. The 44 vaccinated patients in the study were older and had more underlying medical conditions, since people with those characteristics qualified for vaccines earlier.

Additional information comes from two surveys of several hundred people with long Covid symptoms, many of whom were never hospitalized for the disease. 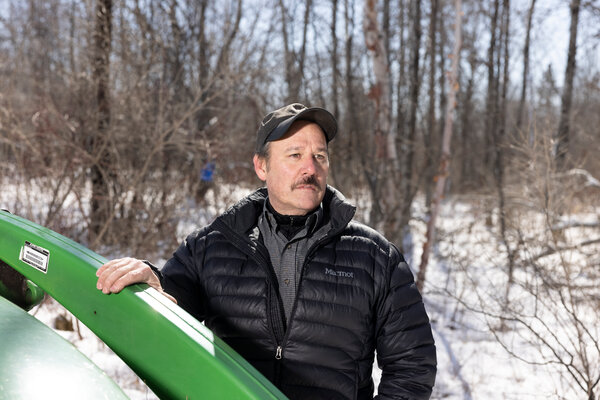 One survey of 345 people, mostly women and mostly in the U.K., found that two weeks or more after their second vaccine dose, 93 felt slightly better and 18 felt back to normal — a total of 32 percent reporting improved long Covid symptoms.

In that survey, by Gez Medinger, a London-based filmmaker who has experienced post-Covid symptoms, 61 people, just under 18 percent, felt worse, most of them reporting only a slight decline in their condition. Nearly half — 172 people — reported feeling no different.