Simon Gregson, 44, first appeared on ITV’s Coronation Street back in 1989. His acting career has seen him receive 17 awards for comedy and performance, plus a Legends of Industry Award. As such, the actor has used his prominence in the soap world to raise awareness for important issues, including those related to health. Last month, Simon revealed he’s been battling with a “hidden” health condition, which he also described as “awful”.

The star opened up about his battle with anxiety and took to Twitter to divulge how he’s dealt with it.

He said: “It’s a hidden, awful emotion but it’s treatable and manageable with the right help.

“Tablets work different for different people, mine worked with therapy.

“You need to find the right one for you. Life is complicated, enjoy, embrace and love each other.”

While many fans may have been surprised to hear this, it wasn’t actually the first time Simon has opened up about his mental health.

Back in 2015, the star was signed off work for an undisclosed illness, which he later revealed was depression. 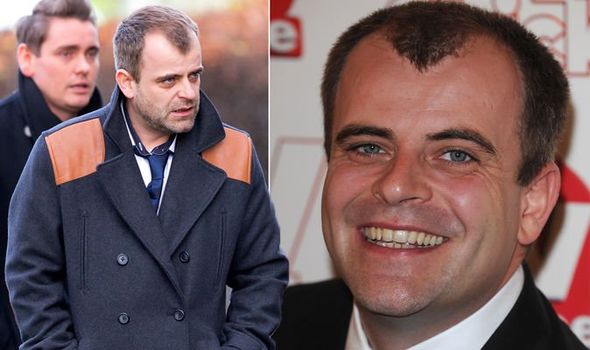 Two years ago he revealed he was the happiest he’s ever been.

He said at the time: “I had to pinch myself the other day – a beautiful wife and three beautiful kids who are hilarious.”

The NHS says you may have anxiety if: 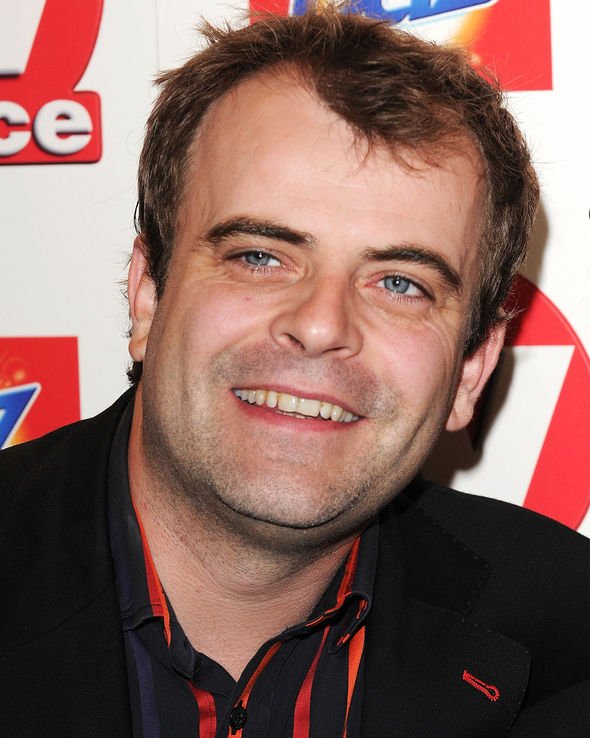 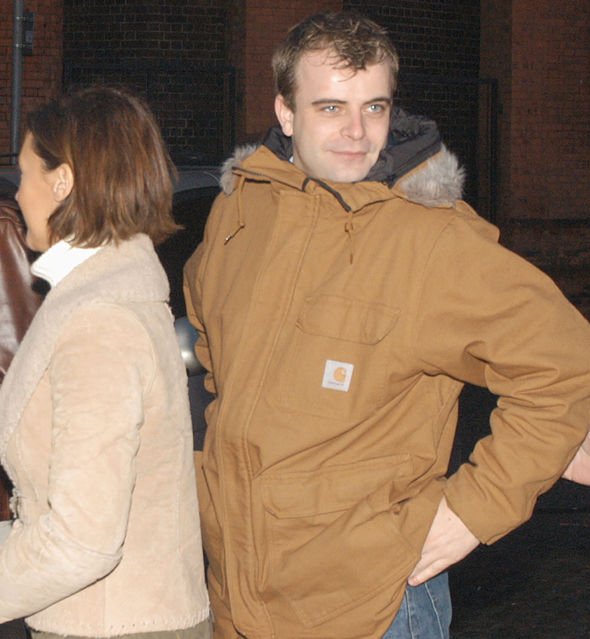 The symptoms of depression can be complex and differ from person to person, according to the NHS. The health body lists psychological, physical and social symptoms:

Psychological symptoms of depression can include: continuous low mood or sadness, feeling hopeless and helpless, having low self-esteem, feeling tearful, feeling guilt-ridden, feeling irritable and intolerant of others, having no motivation or interest in things, finding it difficult to make decisions, not getting nay enjoyment out of life, feeling anxious or worried, having suicidal thoughts or thoughts of harming yourself.

Social symptoms can include: not dong well at work, avoiding contact with friends and taking part in fewer social activities, neglecting your hobbies and interests, having difficulties in your home and family life.

If you think you have depression or anxiety you should see your GP.

Another Coronation Street who hasn’t been afraid to share their health issues publicly is Kym Marsh.