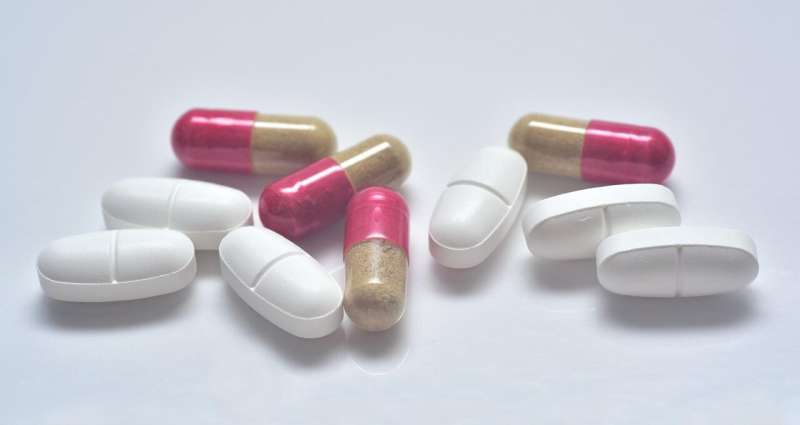 Early success with Nigeria’s implementation of the new and shorter six-month tuberculosis treatment regimen in four states could pave the way for its rollout nationwide, says an expert.

According to the World Health Organization (WHO), about 10 million people in the world are infected with tuberculosis every year, with Nigeria and South Africa being among the eight countries that account for two-thirds of all tuberculosis cases.

The previous treatment lasting nine or 18 months was a challenge for patients and health systems to ensure completion, prompting the WHO and partners to recommend a six-month treatment regimen last month.

Nigeria has already been using the six-month course in four states through an operational research program which began in November 2020.

“So far, our findings reveal that the six-month regimen is cost-effective with mild side effects,” says Babawale Victor, assistant director of the National Tuberculosis and Leprosy Control Program at Nigeria’s Federal Ministry of Health. “It reduces drug resistance because of the short period of the treatment, and patients prefer it to the other regimens because recovery is faster.”

“With this new guideline, almost all patients with drug-resistant tuberculosis can be treated in six months with an all-oral regimen,” says Tereza Kasaeva, director of the WHO’s Global TB Program, announcing the new recommendation last month. “We now have more and much better treatment options for people with [drug resistant] TB thanks to research generating new evidence.”

Mel Spigelman, president and CEO of TB Alliance, says that the new WHO guideline allows for the treatment of almost all forms of drug-resistant tuberculosis.

Spigelman tells SciDev.Net: “The WHO has just delivered excellent news for patients. This is a testament to what can be accomplished through long-term, sustained investments in TB research and development.

“We now have a path forward for handling the vast majority of cases of drug-resistant tuberculosis with only six months of all-oral treatment, simplified drug regimens that have manageable side effects, and cure rates on the same order of magnitude as the treatment for drug-sensitive TB.”

“With a global treatment success rate of just 59 percent, it was unreliable and treating a patient for almost a year-and-a-half is a long time for them to tolerate the harsh medicines,” Spigelman adds.

He says that the new, shorter treatments recommended by the WHO will have an impact on the treatment budget of drug-resistant tuberculosis, and save money.

The new WHO guidelines for drug-resistant TB treatment are expected to be implemented by almost every country in Sub-Saharan Africa, says Spigelman.

He adds that nine countries in Africa including Burkina Faso, Ghana, Malawi, Nigeria and South Africa have made arrangements to procure the medicines directly from manufacturers or the Stop TB Partnership’s Global Drug Facility.

Victor tells SciDev.Net of efforts to secure a nationwide rollout of the new treatment.