Scientists believe this could be extremely effective to prevent unplanned pregnancies. This has been the first instance when such an approach has been used to deliver contraceptives. 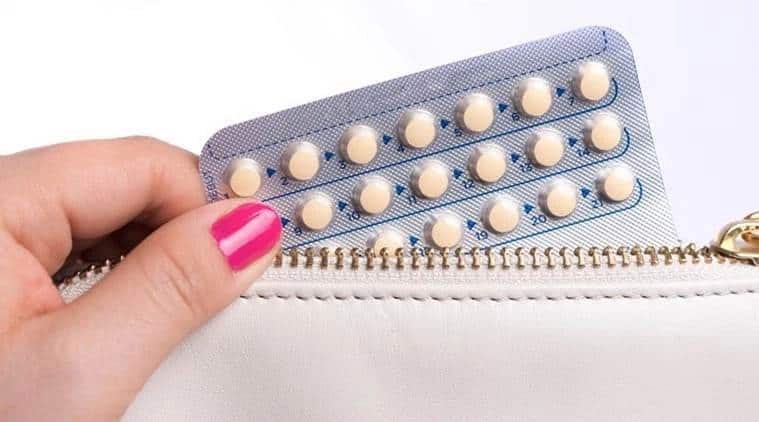 According to a report in The Guardian, scientists have developed a contraceptive pill that needs to be taken just once in a month. The same report states that so far the gelatine capsule has only been tested on pigs, and once consumed, “it releases a six-armed star-shaped polymer structure that sits in the stomach for at least three weeks and releases synthetic hormones to prevent pregnancy”.

This, the scientists believe, could be extremely effective to prevent unplanned pregnancies. This has been the first instance when such an approach has been used to deliver contraceptives. Although it is believed this could be an addition to already existing options, Professor Robert Langer of the Massachusetts Institute of Technology, a co-author of the study maintains that it could later be applied in a broader sense. “I hope there will be pills that people could swallow that could last for any length of time to treat different diseases, like mental health diseases and opioid addiction, Alzheimer’s, Aids,” he said.

While writing in the Science Translational Medicine journal, he and his colleague shared the extensive thought process that went behind designing the capsule and polymer system. They stated that the structure of the polymer system was changed to increase the surface area, the rate of hormone release was monitored and system was examined to ensure that it could take acid conditions of the stomach.

Two different forms of this monthly pill was then tested on six female pigs. The scientists did not just look at the impact of these pills to prevent pregnancy but also examined the level of the synthetic progestogen hormone released. This was then compared to the “levels for five sows given a single ‘daily’ oral contraceptive pill of the same hormone”.

It was deduced that in both forms, this pill takes leads to a more prolonged and unhurried release than pills taken daily. On the 21st day, the report states, those pigs who were administered the monthly pill had levels of the hormone which were at par “with levels measured within about one day of pigs given a dose of the daily pill”. After 29 days the hormone was shown to be still present in their blood while for those pigs who were given a daily pill, the hormone was almost completely cleared within a couple of days.

Dr Diana Mansour, the vice president of the UK’s Faculty of Sexual and Reproductive Healthcare, commenting on the study said, “The concept of a monthly oral contraceptive pill is attractive and has the potential to broaden contraceptive choice.” “These are more effective than oral contraception with fewer than one woman in 100 becoming pregnant each year using these longer-acting reversible contraceptives, compared to around nine in 100 women taking the pill,” she added.